It Takes Two hits 10 million unit sold. “Nobody expected this,” says Josef Fares
18:22
Over 1 million Chinese players apply for refunds due to expiration of Blzzard’s agreement with NetEase
14:58
NCSoft West lays off 20% of employees as part of ‘global realignment’
13:09
Organic discovery and app store featuring to be declared dead in 2023, according to Deconstructor of Fun
02.02
Dwarf Fortress made $7.2 million in January, 44 times more than in all of 2022
02.02
PlayStation reports 53% Q3 revenue growth, driven by strong sales of consoles and third-party games
02.02
Tenjin and GameAnalytics release Q4 Hyper-Casual Games Benchmark Report
01.02
Chris Zukowski: Steam can only promote up to around 500 indie games per year
30.01
Wargaming top manager called a terrorist by KGB Belarus
30.01
AI USE CASE: How a mobile game development studio saved $70K in expenses
27.01
All news
Industry News 11.01.2023 15:30

American McGee pays off debt to John Carmack after 25 years: “You’ve always been an inspiration”

Having found success in the 90s, John Carmack helped many people, including game designer American McGee. While most of them chose to forget about the money, the Alice creator eventually managed to pay off his debt. 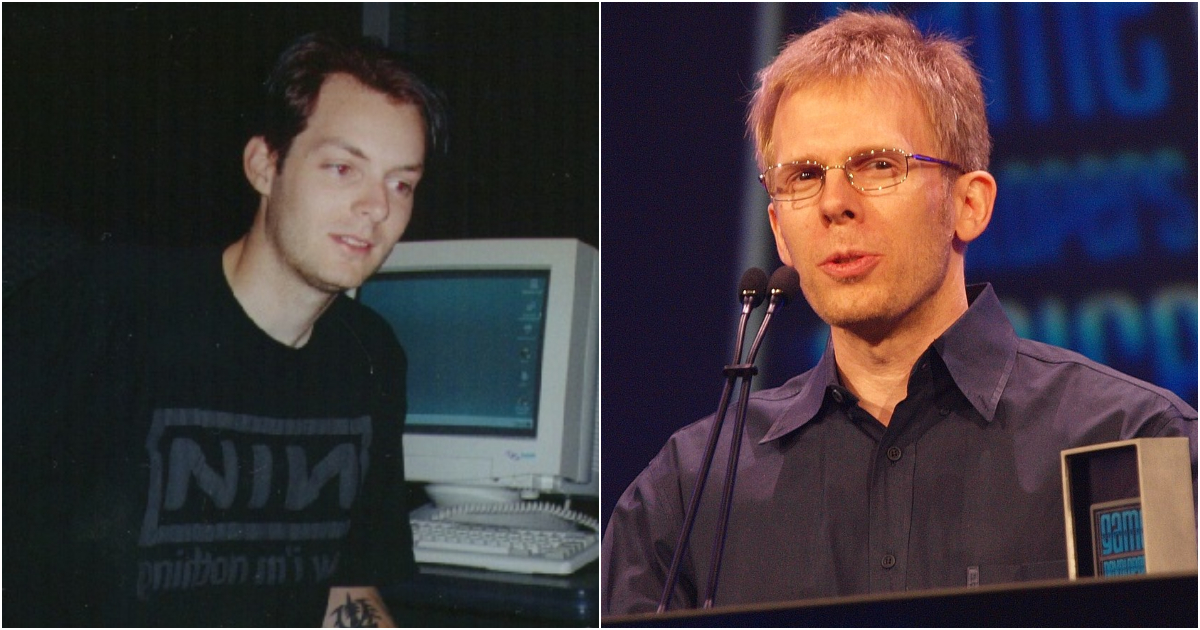 The year is 1993. Long before Alice, American McGee began his game development career at id Software, where he served as one of the designers of DOOM and Quake. He worked there for several years before being fired and joining Electronic Arts in 1998.

“I often fronted [American McGee] ‘advances’ for various reasons,” Carmack wrote. “He wound up doing game development in China, and I wished him well, but I only had sporadic contact with him.”

Nearly 25 years later, McGee suddenly repaid his debt — probably with money from his successful plushie business — because “it had always weighed on him.” “I found this moving after all this time, and I get to push a nice positive update into my personal ‘model of how people behave,'” Carmack noted.

It is also an interesting lesson that after decades in the game industry, he is seeing his biggest success making plushies… https://t.co/NOX2otCMQU Always keep your eyes open for new opportunities!

McGee replied to Carmack’s thread, thanking him for changing his life and always being an inspiration. “I’ll always owe you a debt of gratitude. But happy that this other debt is now behind us,” the Alice creatore wrote.

Thank you, John. You’ve always been an inspiration ❤️ And you radically changed my life more than any (non parent) person. I’ll always owe you a debt of gratitude. But happy that this other debt is now behind us ❤️ https://t.co/AECVEgXQ19

American McGee wasn’t the only person Carmack lent money to. The id Software co-founder noted that, in his 20s, he used to help many people. However, most of them never spoke of it again.

“It was a learning experience for me, calibrating some general people behavior,” Carmack wrote. “I don’t think anyone intended to not pay me back, but things often just don’t work out the way you plan.”

When I first started getting successful in my 20s, I went through a period where I loaned money to anyone that asked me. Well into six figures went out — “emergency” expenses, start a business, make a down payment, etc. Most of the people just never spoke of it again, and \

So it is doubly nice to see that McGee has kept this debt in mind for more than two decades and finally paid it off to the person who helped him early in his career.