WN Belgrade’23, the upcoming business conference for developers and other games industry professionals, has been announced. Let’s take a look at the first details about the two-day event, which will feature an expo zone and lectures from various experts. 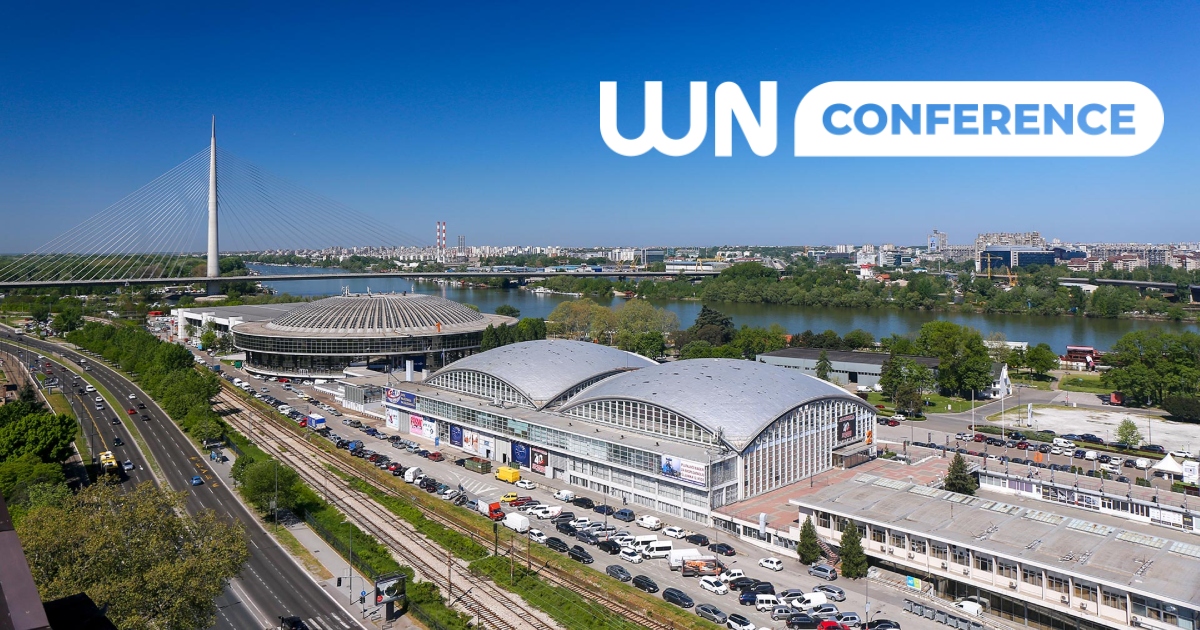 WN Conference is coming to Serbia for the first time ever. The event will take place in Hall 5 of the Belgrade Fair complex. This facility is located on the right bank of the Sava river.

The event’s organizer WN Media Group expects over 1,000 people from game development and publishing companies to visit the conference on-site. Since Serbia has become an important relocation hub, the event will help attendees make new connections and meet professionals from all over the world.

Those who won’t be able to attend WN Belgrade’23 in person will be able to take part in it via the WN Hub communication platform. This includes access to all lectures, an online expo zone, and video meetings.

The event will feature networking and a series of lectures split over two days. Although the official program is yet to be announced, the list of speakers already includes: 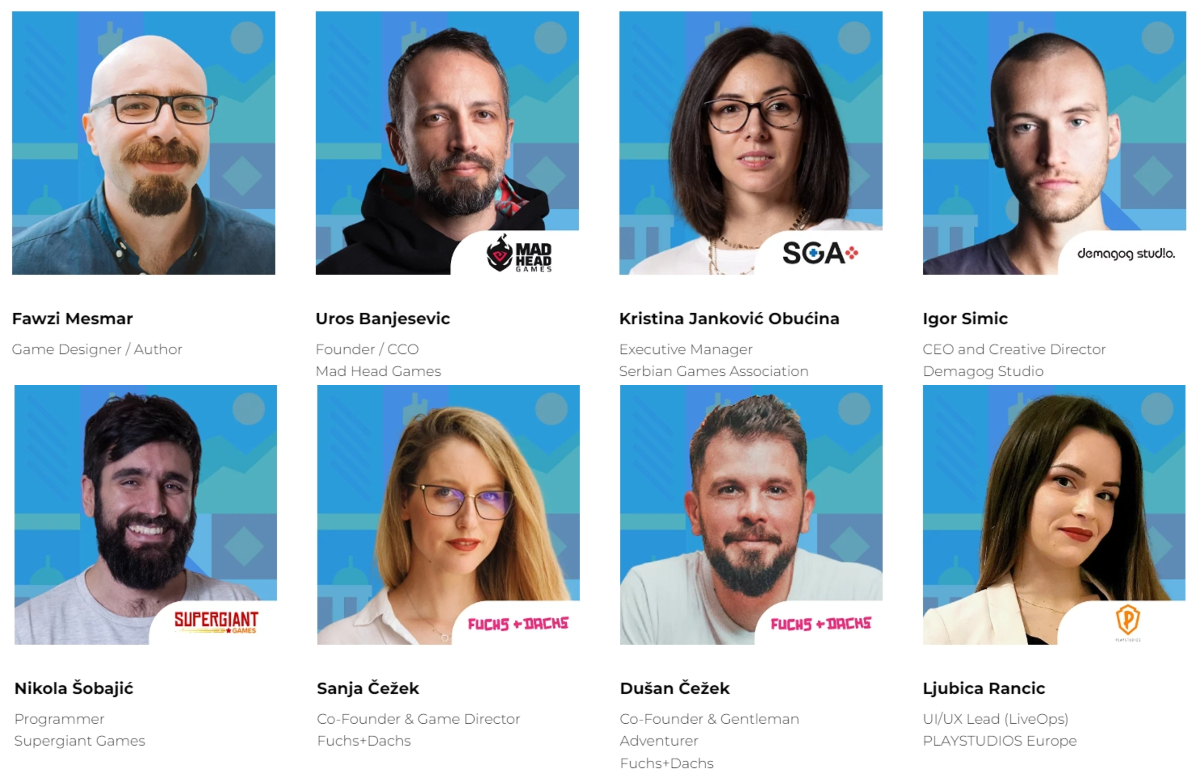 On top of that, game developers will be able to present their games at the WN Developer Showcase, which will take place both on site and online. Applications are accepted until January 20.

All tickets to the event can be purchased here.