It Takes Two hits 10 million unit sold. “Nobody expected this,” says Josef Fares
18:22
Over 1 million Chinese players apply for refunds due to expiration of Blzzard’s agreement with NetEase
14:58
NCSoft West lays off 20% of employees as part of ‘global realignment’
13:09
Organic discovery and app store featuring to be declared dead in 2023, according to Deconstructor of Fun
02.02
Dwarf Fortress made $7.2 million in January, 44 times more than in all of 2022
02.02
PlayStation reports 53% Q3 revenue growth, driven by strong sales of consoles and third-party games
02.02
Tenjin and GameAnalytics release Q4 Hyper-Casual Games Benchmark Report
01.02
Chris Zukowski: Steam can only promote up to around 500 indie games per year
30.01
Wargaming top manager called a terrorist by KGB Belarus
30.01
AI USE CASE: How a mobile game development studio saved $70K in expenses
27.01
All news
Industry News 10.01.2023 16:22 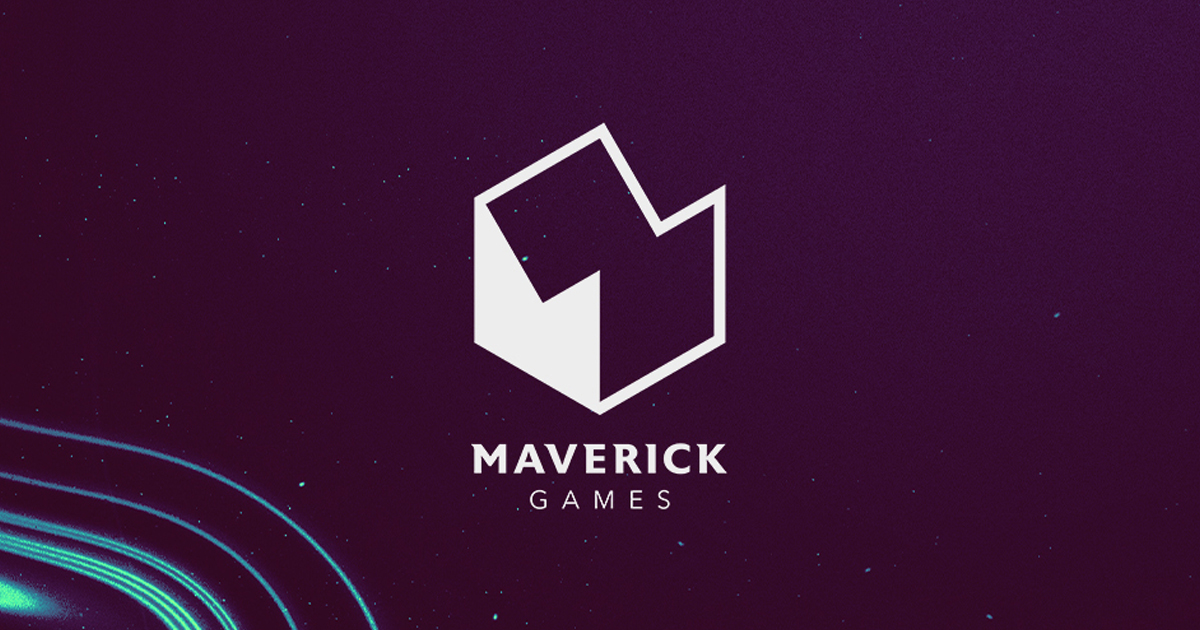 Maverick has already secured seed funding, according to a press release. The sum and other financial terms remain undisclosed.

The Leamington Spa-based studio is led by Mike Brown, former creative director at Playground Games. He is joined by COO Harinder Sangha, who previously served as co-studio head at Sumo Digital Leamington.

Other team members include:

Brown noted that he wants to encourage employees to take creative risks and try new things. That’s why Maverick Games is branded as a developer-first studio “where talented individuals are nurtured, inspired and flourish.”

Right now, Maverick Games is hiring for roles across all disciplines to develop an untitled, premium AAA game. There are not many details about the project despite it being an open-world title for consoles and PC.

As Brown told GamesIndustry.biz, the studio must adapt to the way today’s players consume content in the era of TikTok and subscription services like Game Pass: “We need to build our games where we are always addressing every player, always giving them something to do, never letting them to get to that bit in a game where it’s just going to repeat for 15 hours until you get to the credits.”