It Takes Two hits 10 million unit sold. “Nobody expected this,” says Josef Fares
18:22
Over 1 million Chinese players apply for refunds due to expiration of Blzzard’s agreement with NetEase
14:58
NCSoft West lays off 20% of employees as part of ‘global realignment’
13:09
Organic discovery and app store featuring to be declared dead in 2023, according to Deconstructor of Fun
02.02
Dwarf Fortress made $7.2 million in January, 44 times more than in all of 2022
02.02
PlayStation reports 53% Q3 revenue growth, driven by strong sales of consoles and third-party games
02.02
Tenjin and GameAnalytics release Q4 Hyper-Casual Games Benchmark Report
01.02
Chris Zukowski: Steam can only promote up to around 500 indie games per year
30.01
Wargaming top manager called a terrorist by KGB Belarus
30.01
AI USE CASE: How a mobile game development studio saved $70K in expenses
27.01
All news
Industry News 09.01.2023 18:07

UK developer and publisher Frontier Developments has experienced the biggest intraday decline in its stock price ever. The company also lowered its financial outlook for the current fiscal year. 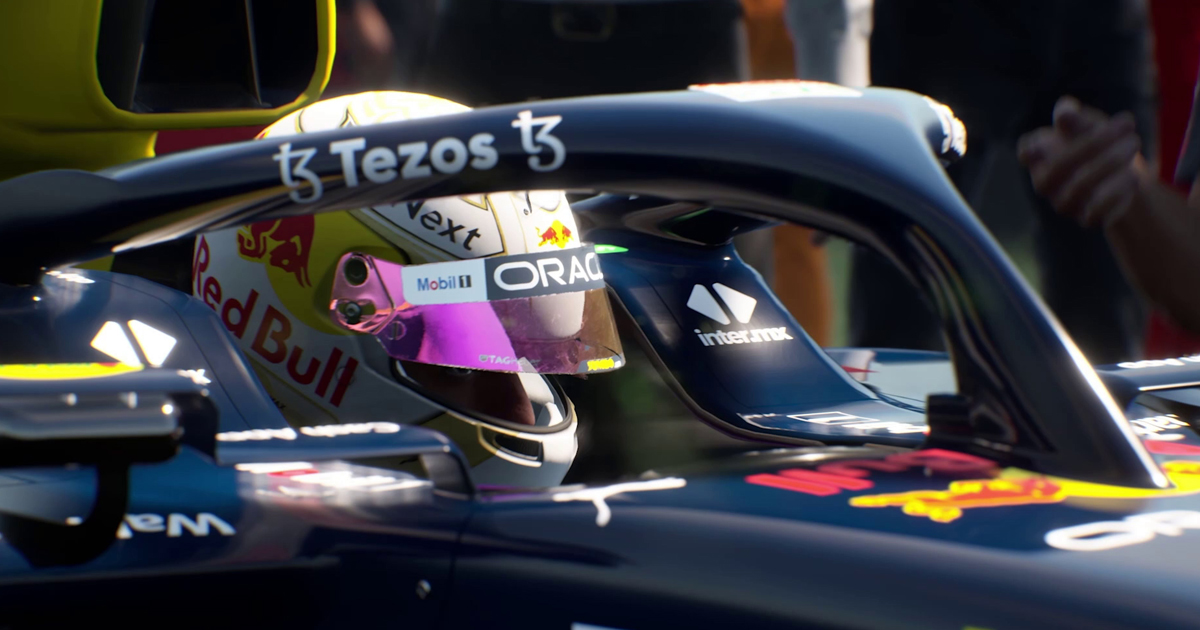 Frontier Developments’ stock plunged 42% on January 9, as reported by Bloomberg. One of the main reasons is the underperformance of its racing management simulator F1 Manager 2022.

In a message to investors, the company noted that the game has sold over 600k units globally since its launch on August 25, 2022. However, its performance during the holiday season was below original expectations “potentially due in part to increased player price sensitivity related to worsening economic conditions.”

“This is even more disappointing given the expectations around the F1 Manager game, which many had expected to be a stellar addition to the portfolio,” Mirabaud Securities analyst William Mileham told Bloomberg.

F1 Manager 2022 is the first installment in a new series and the first licensed F1 manager game since Electronic Arts’ F1 Manager. Despite weak sales, Frontier plans to develop new titles and build and turn it into a succesful franchise.

Another major factor that made shares plunge was a lowered financial outlook for FY 2023 ending May 31, 2023. Frontier said it now expects to reach “not less thant £100 million” in revenue instead of £135 million for the 12-month period.

“It is very disappointing to be resetting our financial expectations,” Frontier CEO Jonny Watts said in a statement. “We intend to grow the number of our development teams to increase the cadence of new releases, whilst continuing to nurture our existing portfolio, to achieve sustainable growth.”

The UK developer is now betting on new games like Warhammer Age of Sigmar and F1 Manager 2023, as well as its back catalog that includes titles such as Jurassic World Evolution, Elite Dangerous, and Planet Zoo.