It Takes Two hits 10 million unit sold. “Nobody expected this,” says Josef Fares
18:22
Over 1 million Chinese players apply for refunds due to expiration of Blzzard’s agreement with NetEase
14:58
NCSoft West lays off 20% of employees as part of ‘global realignment’
13:09
Organic discovery and app store featuring to be declared dead in 2023, according to Deconstructor of Fun
02.02
Dwarf Fortress made $7.2 million in January, 44 times more than in all of 2022
02.02
PlayStation reports 53% Q3 revenue growth, driven by strong sales of consoles and third-party games
02.02
Tenjin and GameAnalytics release Q4 Hyper-Casual Games Benchmark Report
01.02
Chris Zukowski: Steam can only promote up to around 500 indie games per year
30.01
Wargaming top manager called a terrorist by KGB Belarus
30.01
AI USE CASE: How a mobile game development studio saved $70K in expenses
27.01
All news
Game Development 27.12.2022 18:31

The infamous development of Duke Nukem Forever and the sad fate of 3D Realms have become the talk of the town in the games industry. However, not many people know about the game’s early 2D version from 1996 that was recently leaked online. 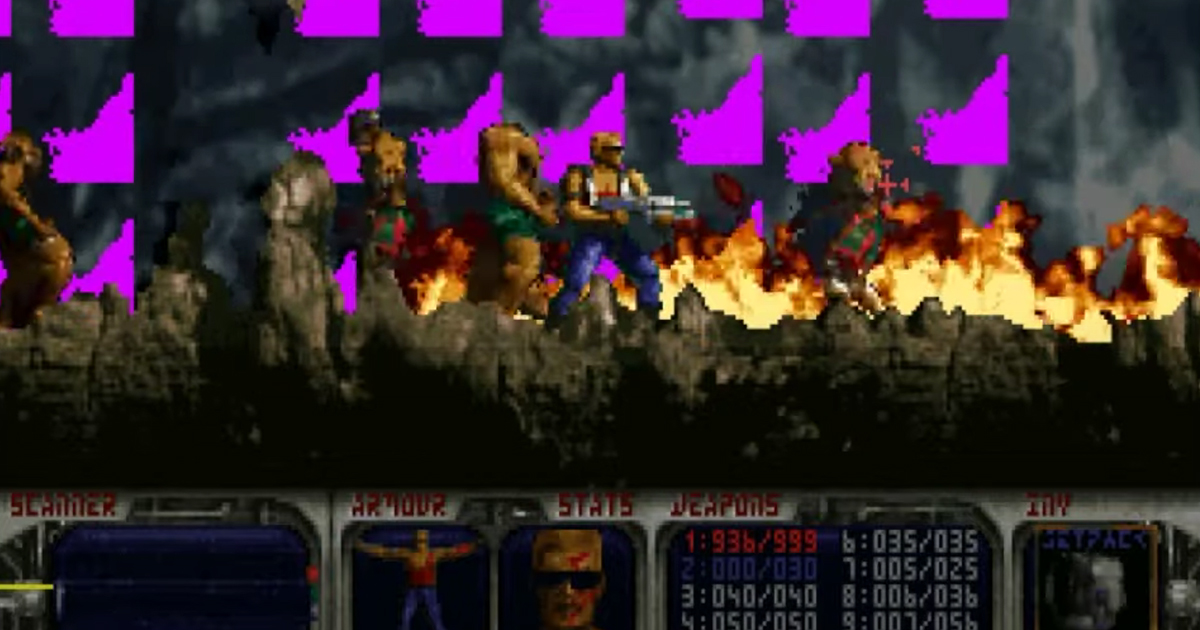 A screenshot from the 1996 Duke Nukem Forever build

The leak was made by a user nicknamed X0R (via eXputer), who had already posted the unreleased 2001 version of Duke Nukem Forever earlier this year. A new 4chan post contains a link to an early build of the game from 1996 created in the 2D style of the first titles in the series.

It is worth noting that Duke Nukem Forever was officially announced in 1997, a year after the release of Duke Nukem 3D. So it is interesting to see that 3D Realms initially developed the game in 2D before scrapping this concept and deciding to make a proper 3D sequel.

Unlike the final version of Duke Nukem Forever, eventually released in 2011 after multiple delays and years of development hell, the 1996 build was a 2D side-scrolling shooter. User Vinícius Medeiros shared the leak on Twitter, uploading the prototype to Archive.org.

One Redditor also posted a link to footage from this 1996 build, so you can watch a little gameplay sequence for yourself.

What is known about the 2D version of Duke Nukem Forever?

Since 3D Realms didn’t publicly share any information about Duke Nukem Forever until 1997, not many facts are known about the lost 2D version.

According to some sources, it was called Duke Nukem 4Ever and was initially directed by Keith Schuler. The game was supposed to be a return to the series’ platforming roots, but 3D Realms abandoned the idea and used the Forever subtitle for the Duke Nukem 3D sequel.

Despite having sunk into oblivion, the game’s engine and some of the ideas were reused in another project — the side-scroller Alien Rampage developed by Inner Circle Creations and published by Softdisk in September 1996. 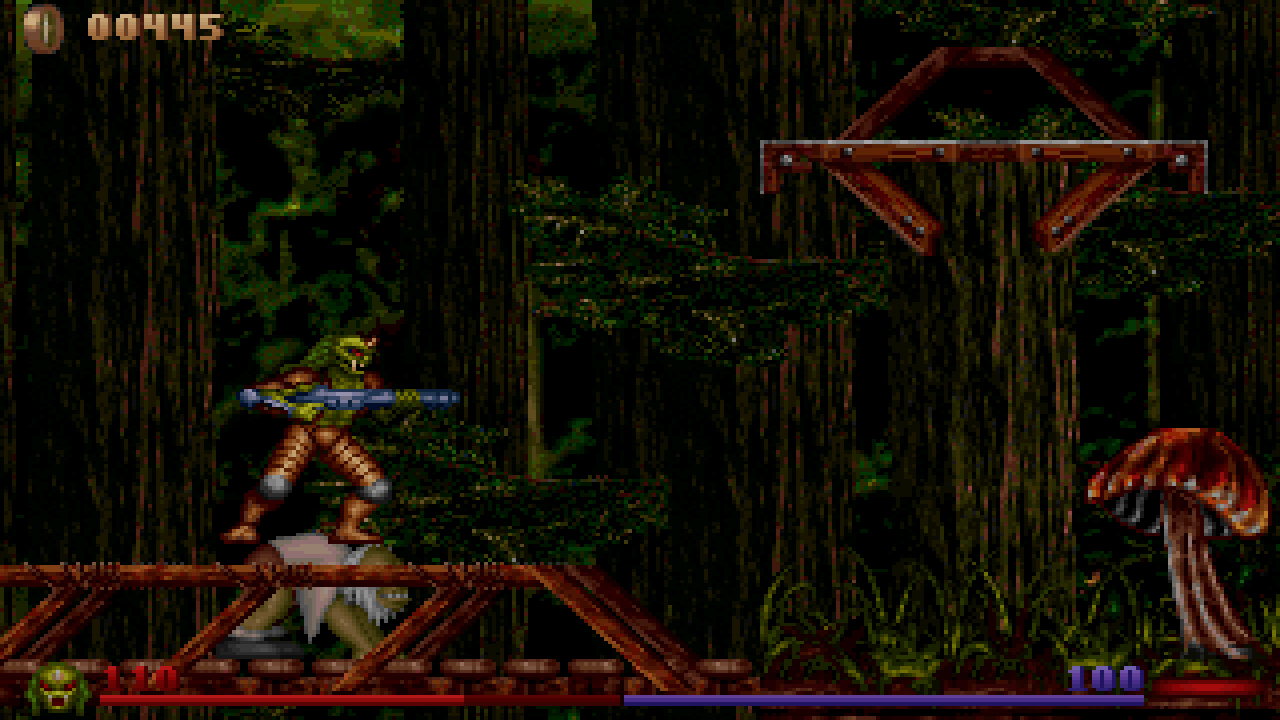 The official development of Duke Nukem Forever started in 1997, with George Broussard serving as the game’s director. It was initially built with the Quake II engine before moving to Unreal in 1998.

Duke Nukem Forever then stuck in production hell, becoming the project that “destroyed 3D Realms and ended up getting the company sold to an investor in Denmark,” according to the company’s founder Scott Miller.

Finished by Gearbox Software, the game came out in 2011 to poor reviews from critics and lackluster sales. “It brought 3D Realms to its knees, all of our development team left or was released, and the 3D Realms name is now owned by someone with no connection to our past,” Miller wrote earlier this year, commenting on the leak of the 2001 Duke Nukem Forever build.