It Takes Two hits 10 million unit sold. “Nobody expected this,” says Josef Fares
03.02
Over 1 million Chinese players apply for refunds due to expiration of Blzzard’s agreement with NetEase
03.02
NCSoft West lays off 20% of employees as part of ‘global realignment’
03.02
Organic discovery and app store featuring to be declared dead in 2023, according to Deconstructor of Fun
02.02
Dwarf Fortress made $7.2 million in January, 44 times more than in all of 2022
02.02
PlayStation reports 53% Q3 revenue growth, driven by strong sales of consoles and third-party games
02.02
Tenjin and GameAnalytics release Q4 Hyper-Casual Games Benchmark Report
01.02
Chris Zukowski: Steam can only promote up to around 500 indie games per year
30.01
Wargaming top manager called a terrorist by KGB Belarus
30.01
AI USE CASE: How a mobile game development studio saved $70K in expenses
27.01
All news
Industry News 21.12.2022 18:51

Bohemia Interactive has summed up 2022 by sharing some numbers for its hardcore survival title DayZ. Despite almost four years since its official launch, the game continues to draw millions of new players. 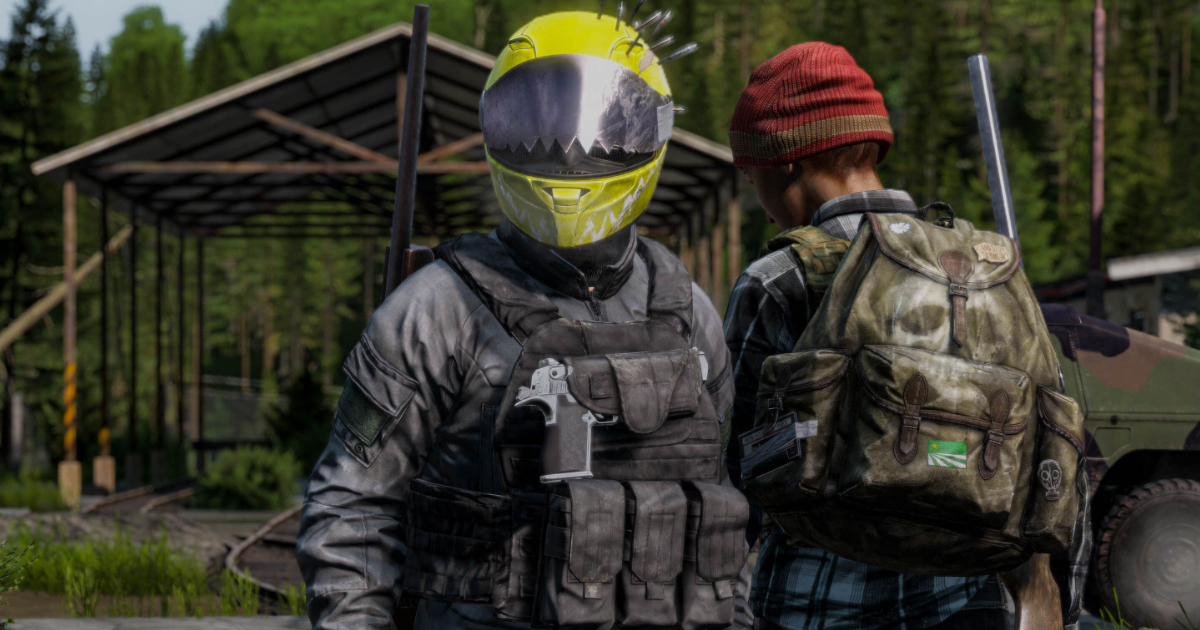 DayZ received four major updates in 2022 across PC, Xbox, and PlayStation, adding new weapons, a Livonia map update, and other changes and fixes.

Here are the key numbers that Bohemia shared in a blog post:

DayZ was originally a mod for ARMA 2 created by Dean Hall. In 2012, he joined Bohemia Interactive to help the company develop a ‌standalone game. After a chaotic production, DayZ came out in Early Access on Steam in 2013.

The game became a commercial success, selling over 400,000 units in its first week. It reached 1 million copies sold within a month. DayZ was released out of Early Access in 2018, with console launches coming later. However, the total player base of the game remains undisclosed.

In its latest blog post, Bohemia Interactive noted that it has no plans to stop supporting DayZ and promised to provide an update on its future in the first quarter of 2023.