It Takes Two hits 10 million unit sold. “Nobody expected this,” says Josef Fares
18:22
Over 1 million Chinese players apply for refunds due to expiration of Blzzard’s agreement with NetEase
14:58
NCSoft West lays off 20% of employees as part of ‘global realignment’
13:09
Organic discovery and app store featuring to be declared dead in 2023, according to Deconstructor of Fun
02.02
Dwarf Fortress made $7.2 million in January, 44 times more than in all of 2022
02.02
PlayStation reports 53% Q3 revenue growth, driven by strong sales of consoles and third-party games
02.02
Tenjin and GameAnalytics release Q4 Hyper-Casual Games Benchmark Report
01.02
Chris Zukowski: Steam can only promote up to around 500 indie games per year
30.01
Wargaming top manager called a terrorist by KGB Belarus
30.01
AI USE CASE: How a mobile game development studio saved $70K in expenses
27.01
All news
Game Development 12.12.2022 16:44

GameMaker has introduced a new free education version of its engine. It allows schools to teach students game design and the basics of programming, using special materials and resources. 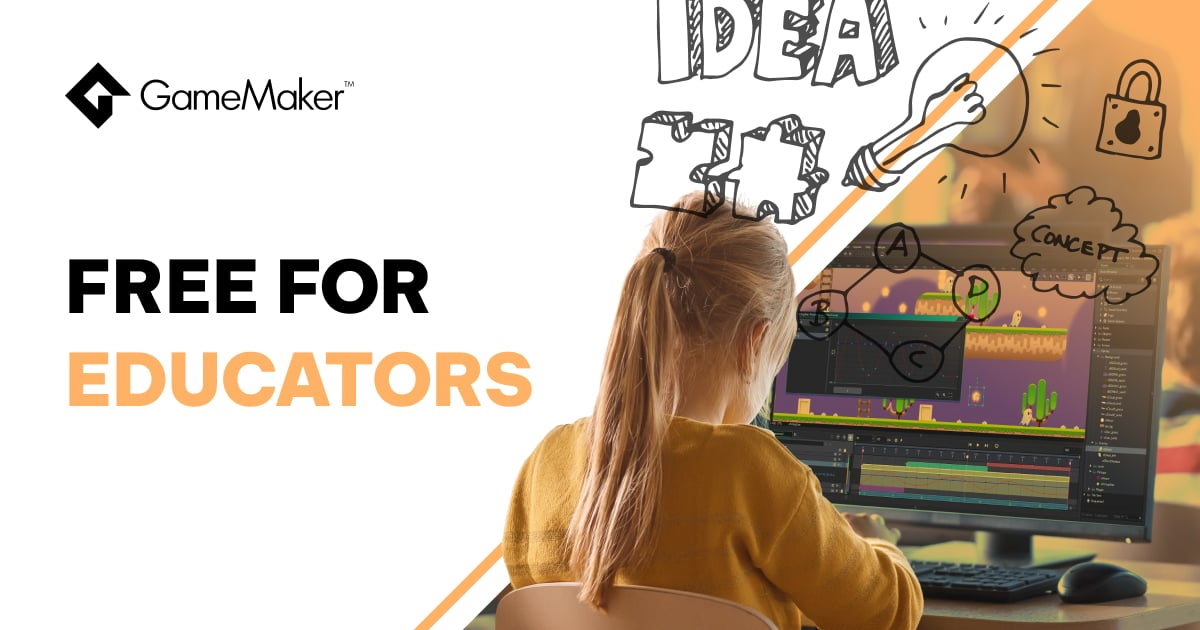 According to an official announcement, the education version of GameMaker will help students not only learn game design, but also develop and boost skills needed for learning STEM subjects. 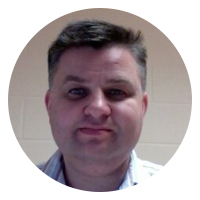 Making games is a great way of helping students to develop important skills like creative thinking, problem solving and planning. However, when it comes to budgets, schools everywhere are feeling the squeeze. But with GameMaker now free to use, regardless of class size, every school can bring game development to all students wishing to pursue video games as a hobby or career.

The education version of GameMaker is available here. To start using it, an educator has to provide details and personal information, wait for the school identity verification, and then manage student seats.

Educators will also receive access to courseworks for high school and university students. They include lesson plans, tutorials, tasks, and other information that can be useful during the educational process.

Last year, YoYo Games introduced a free version of GameMaker Studio 2. It allows novice developers to create their own games using the engine, although the free license has several limitations. For example, users can’t share executable copies of their projects or sell their assets on the marketplace.

The free education version is similar to this free plan in terms of functionality. On top of that, teachers will be able to create multiple student accounts.

It’s similar. However, Education didn’t have this option and now it does. With this, any teacher account can create many student accounts without worrying about privacy or taking student details.

Created by Mark Overmars in 1999, GameMaker is a cross-platform engine that lets creators make games using a visual programming language and a custom drag-and-drop system.

Although GameMaker Studio is inferior in popularity and adoption to the leading solutions from Unity and Unreal, there are still plenty of successful indie games made with it. Katana Zero, Hotline Miami, and Undertale, just to name a few.