It Takes Two hits 10 million unit sold. “Nobody expected this,” says Josef Fares
18:22
Over 1 million Chinese players apply for refunds due to expiration of Blzzard’s agreement with NetEase
14:58
NCSoft West lays off 20% of employees as part of ‘global realignment’
13:09
Organic discovery and app store featuring to be declared dead in 2023, according to Deconstructor of Fun
02.02
Dwarf Fortress made $7.2 million in January, 44 times more than in all of 2022
02.02
PlayStation reports 53% Q3 revenue growth, driven by strong sales of consoles and third-party games
02.02
Tenjin and GameAnalytics release Q4 Hyper-Casual Games Benchmark Report
01.02
Chris Zukowski: Steam can only promote up to around 500 indie games per year
30.01
Wargaming top manager called a terrorist by KGB Belarus
30.01
AI USE CASE: How a mobile game development studio saved $70K in expenses
27.01
All news
Industry News 02.12.2022 16:37

The Callisto Protocol, one of the most anticipated horror games, has come out to some mixed reviews and received criticism from PC players. As a result, the game’s publisher Krafton saw its shares decline. 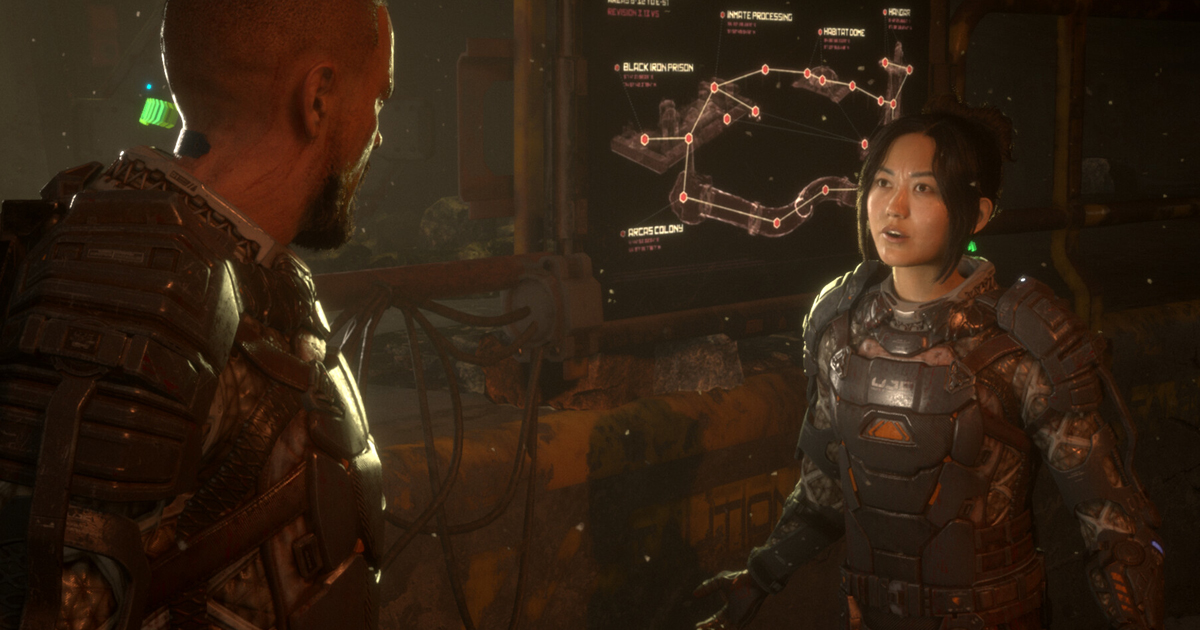 Serkan Toto, industry analyst and CEO of Kantan Games, was the first to report on the fall. He cited the low Metascore of The Callisto Protocol as the reason for such a sharp decline, adding that Krafton investors “were hoping the IP could become a new pillar for the PUBG company.”

Stock in Krafton, the company behind The Callisto Protocol studio Striking Distance, closed down -8.41% today in Seoul.

TCP’s metacritic score is in the mid 70s, apparently too low for Krafton investors who were hoping the IP could become a new pillar for the PUBG company.

How did the press and players react to The Callisto Protocol?

Prior to its launch, The Callisto Protocol was one of the most anticipated games of the season. Despite getting generally positive reviews on Metacritic, some of them were mixed, bringing an average score to 75-76 (depending on the platform).

While some journalists praised the game for outstanding visuals and its stressful atmosphere, others criticized it for “unenjoyable combat challenge” and for being a pale shadow of Dead Space.

On top of that, the PC version has a lot of technical issues, including shader compilation stutters and poor optimization. As a result, players criticized The Callisto Protocol on Steam, where it currently has only 29% positive reviews.

Digital Foundry’s John Linneman said he enjoyed the game even more than God of War Ragnarök, but suggested “holding fire if you’re looking at the PC version.”

I will say, I’m genuinely surprised by some of the review scores but I guess my tastes don’t align with the norm. I loved God of War, for instance….but I enjoyed this a lot more. Seriously.

In 2019, Glen Schofield, known as the co-founder of Sledgehammer Games and one of the creators of the Dead Space series, joined Krafton. He became the CEO of the South Korean publisher’s new in-house studio Striking Distance.

The Callisto Protocol was announced later that year as a new title in the PUBG universe. It eventually disassociated itself from this brand and turned into a standalone horror game.