It Takes Two hits 10 million unit sold. “Nobody expected this,” says Josef Fares
18:22
Over 1 million Chinese players apply for refunds due to expiration of Blzzard’s agreement with NetEase
14:58
NCSoft West lays off 20% of employees as part of ‘global realignment’
13:09
Organic discovery and app store featuring to be declared dead in 2023, according to Deconstructor of Fun
02.02
Dwarf Fortress made $7.2 million in January, 44 times more than in all of 2022
02.02
PlayStation reports 53% Q3 revenue growth, driven by strong sales of consoles and third-party games
02.02
Tenjin and GameAnalytics release Q4 Hyper-Casual Games Benchmark Report
01.02
Chris Zukowski: Steam can only promote up to around 500 indie games per year
30.01
Wargaming top manager called a terrorist by KGB Belarus
30.01
AI USE CASE: How a mobile game development studio saved $70K in expenses
27.01
All news
Industry News 01.12.2022 14:56

Atlus has disclosed sales of Persona 5 Royal remaster recently released for PC and consoles. The Japanese company also shared total figures for Persona 5 and its spin-offs. 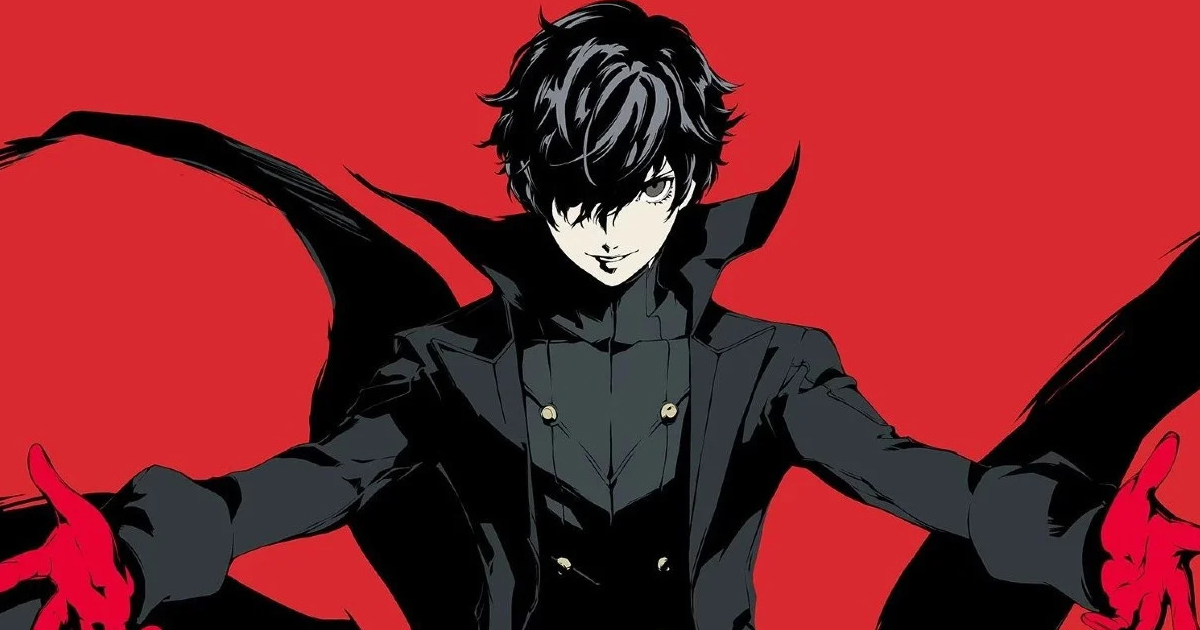 According to an official press release:

The latest release of Persona 5 Royal has already sold one million units!

Thank you to fans worldwide for all of your support! 🔥 pic.twitter.com/AaTuhSmmF2

The Persona 5 Royal remaster came out to positive reviews from critics, with an average Metascore of 95/100. It has become one of the highest-rated PC games of all time, currently sitting in 9th place — right below Baldur’s Gate II, BioShock, and Half-Life 2.