VK recently organized a special showcase of Atomic Heart for the Russian press, which was stylized in the game’s Soviet aesthetics. The event, however, caused mixed reactions online. 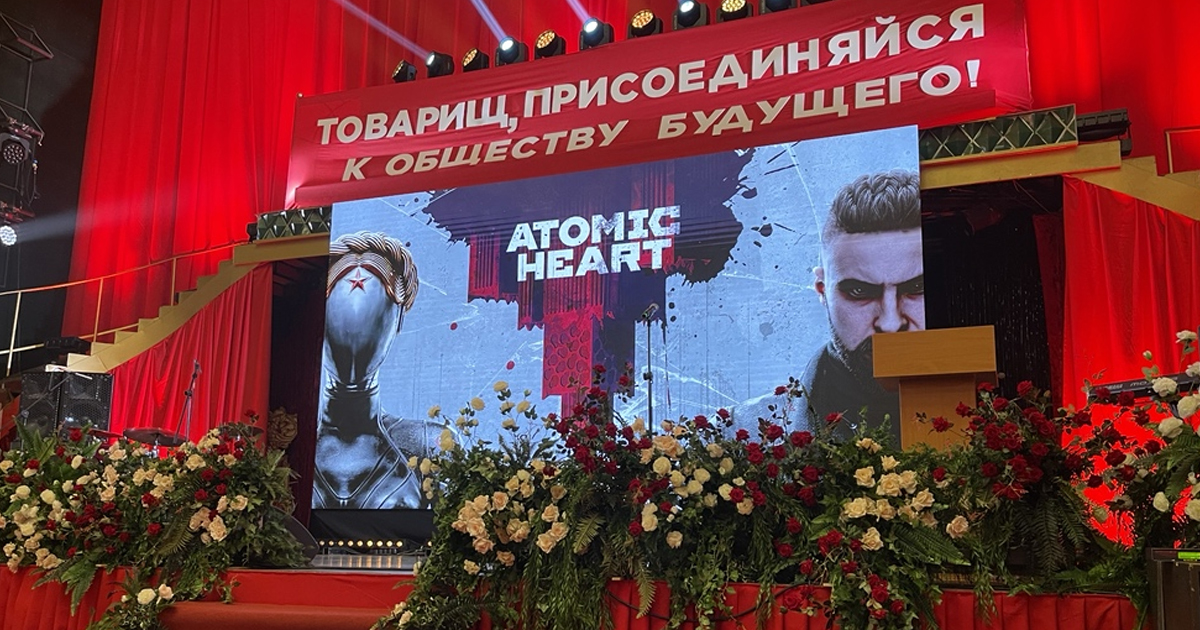 On November 24, the first photos and videos from the event appeared on Twitter. The presentation was hosted by Russian tech giant VK, which will also exclusively distribute Atomic Heart on its digital store in Russia and some other CIS countries.

The event included a dinner in a large banquet hall, where people cosplaying robots from the game circled between tables and Soviet-style slogans — “Glory to Soviet engineers!” or “Comrade, join the society of the future!” — could be seen on the walls. 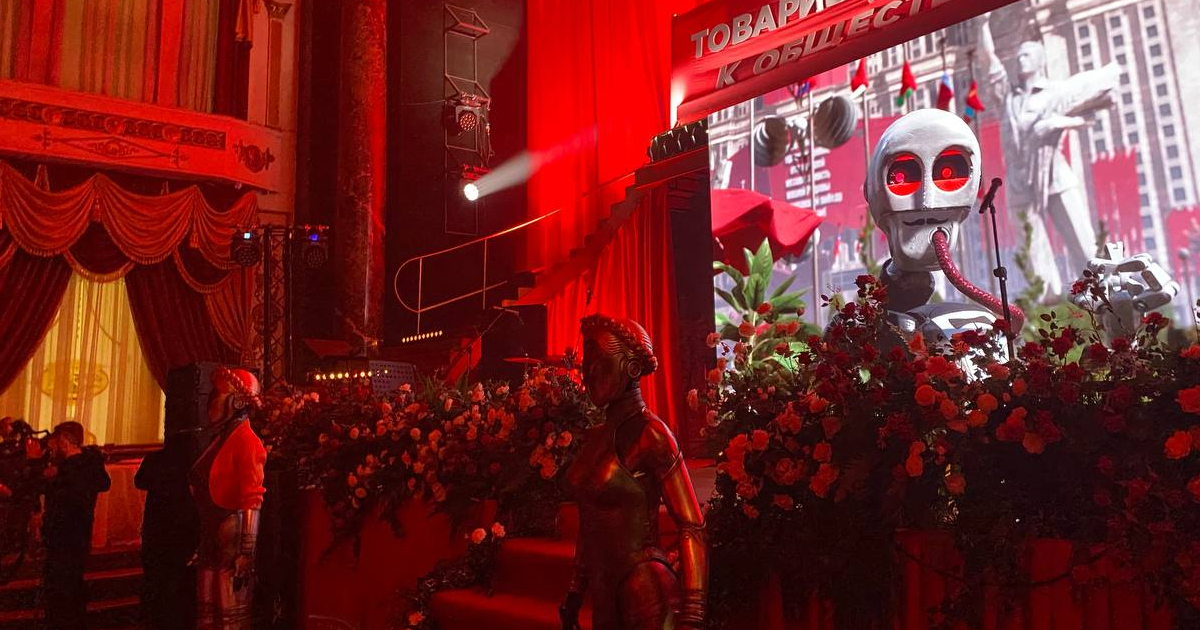 It seemed to match the aesthetic and retro-futuristic setting of Atomic Heart, which takes place in the Soviet Union in an alternate 1955. 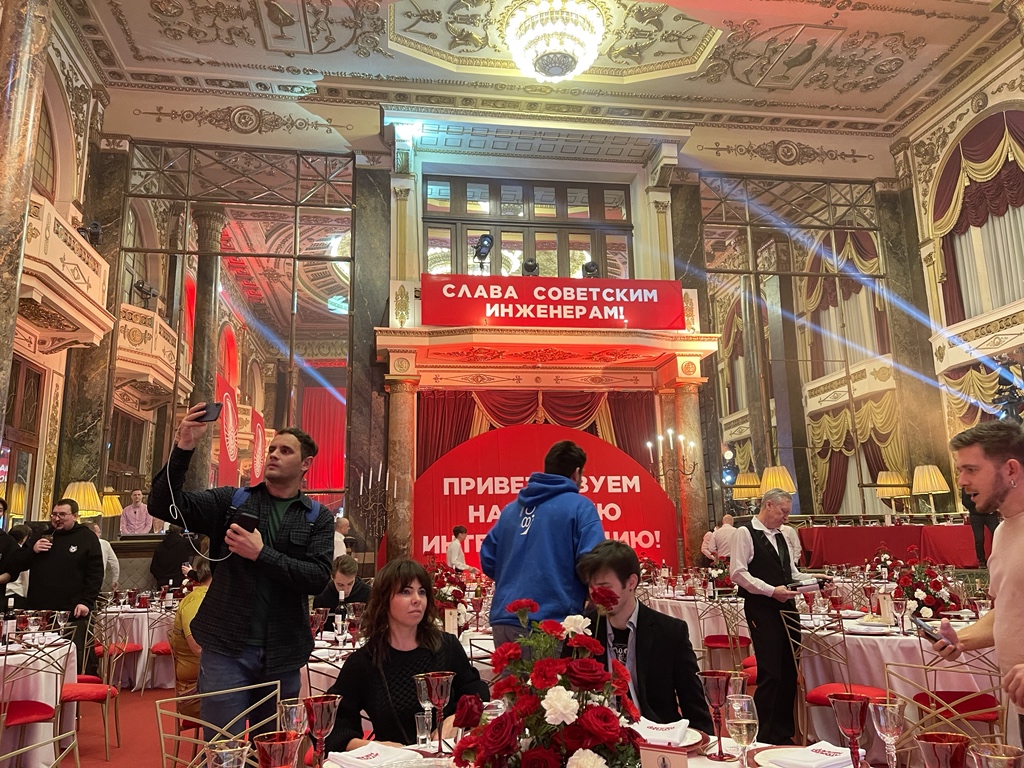 Local game journalists could play the game’s demo and briefly interview developers from Mundfish. Most attendees who shared pictures online also praised the event for its atmosphere.

However, some people started questioning whether it was appropriate to hold a Soviet-style event promoting the game when Russia is still attacking and waging war against Ukraine.

Some critics, including Remedy lead gameplay designer Sergey Mohov, also accused Atomic Heart and its developer Mundfish of being nostalgic about the Soviet regime or even glorifying it.

One Russian-speaking user called the presentation a “feast in time of plague,” adding that the “event for the game about the ‘Sovok’ [Russian slang term for the Soviet Union] coincided with the adoption of the anti-LGBT law in Russia, which brings us back to this very Sovok.”

Developed by Mundfish and published by Focus Entertainment, Atomic Heart is expected to come out on February 21, 2023. Despite all the controversy, the first impressions of Russian journalists are very much in line with the recent positive preview from IGN, although some expressed skepticism and outlined some technical and gameplay-related issues.