The mobile environment is never calm, as Epic Games has now come up with new allegations against Google. It accused the company of making multi-million dollar deals with big publishers, including Activision Blizzard, to block potential competition. 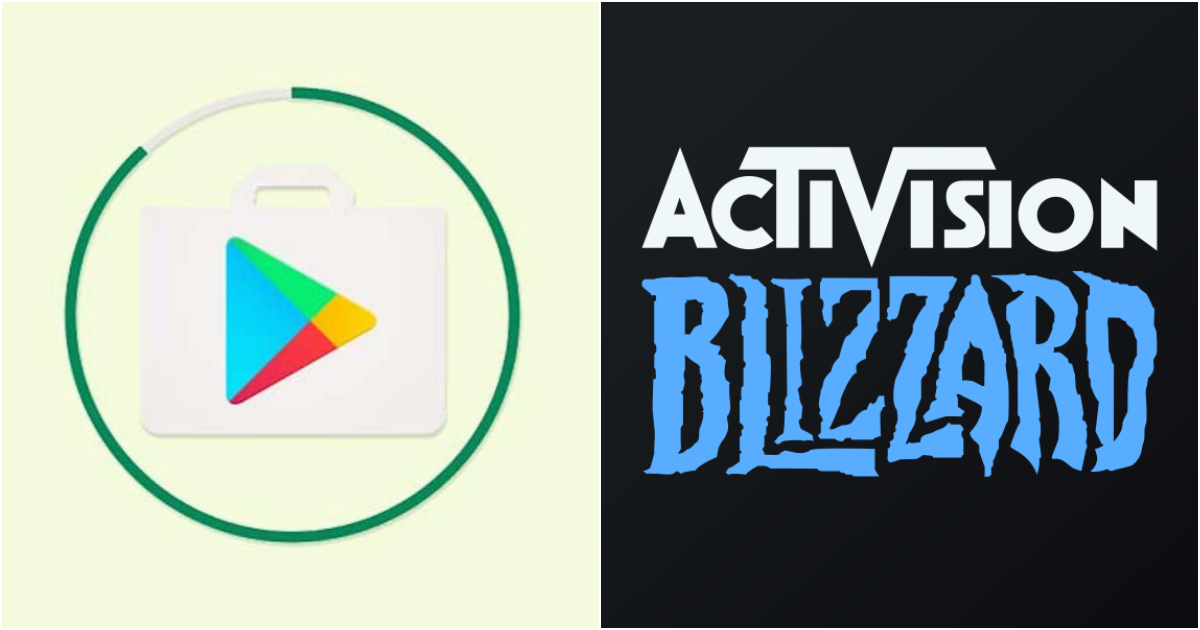 As reported by Bloomberg, Epic Games made these allegations in an amended complaint filed on November 17. Here are the key points:

What do Google and Activision say?