Despite some ups and downs in recent years, the VR industry continues to grow. According to Newzoo, gaming revenues in the sector will exceed $3 billion by 2024. 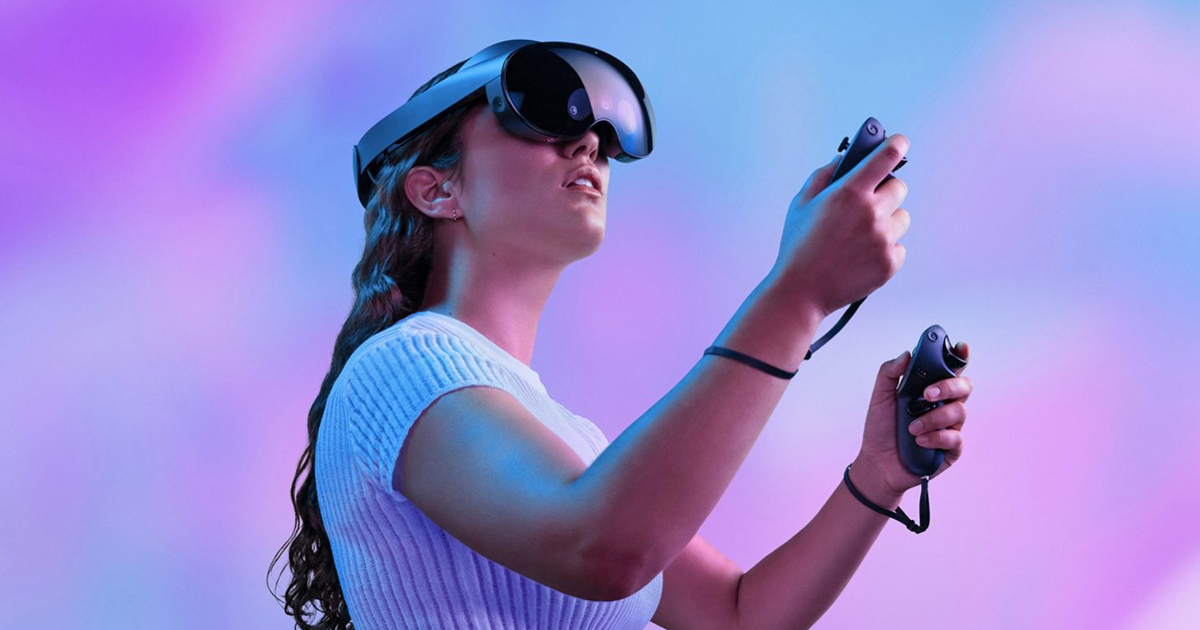 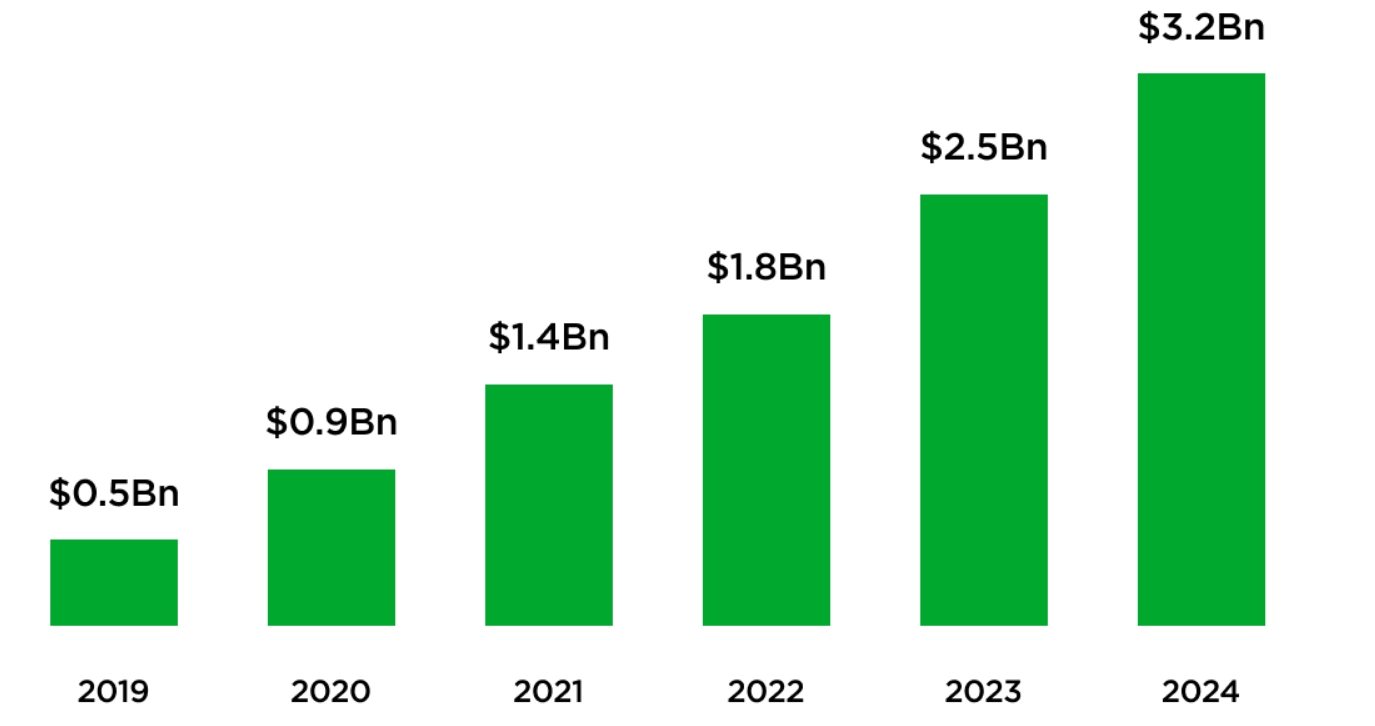 More information about the current state of the VR market can be found in Newzoo’s full report.