Ubisoft reportedly closed its office in Russia earlier this month, marking the company’s complete exit from the country. This comes a few months after the Assassin’s Creed maker stopped selling games to local players. 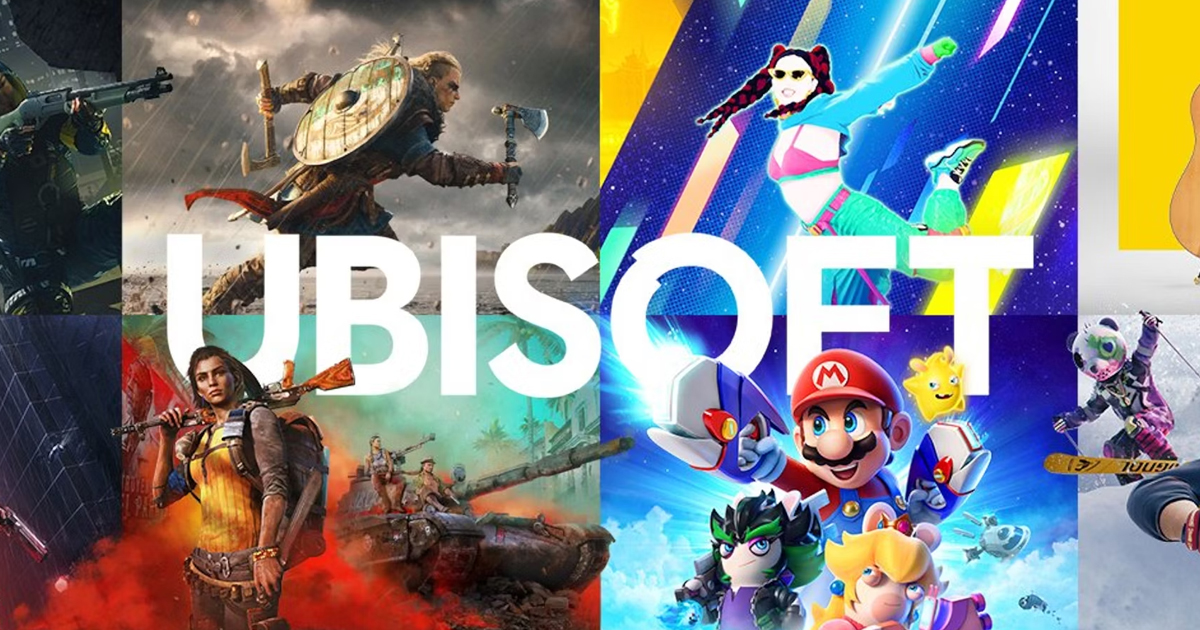 UPDATE: Ubisoft denied the report about the closure of its Russian office in a comment to business outlet RBC, referring to this information as “rumors”. The French company refused to elaborate on this matter. One of the Russian esports teams also told RBC that it hadn’t received any information from Ubisoft regarding its exit from the country.

Original story (November 8): The information about the closure appeared on the “Video game collectors” page on social media platform VK. This is a huge online group for local game and action figure collectors run by Sergey Epishin, manager of gaming communities at Russian electronics retailer M.Video.

Citing its own sources among former employees, the publication claimed that the French publisher had completely exited the Russian market. “Thanks a lot to the Russian office of Ubisoft for everything they have done for our gamers and the industry in the country,” the message reads.

Ubisoft hasn’t made any official announcements yet.

The company established a subsidiary in Moscow in October 2014 to strengthen its positions in Russia. The office was headed by Olga Lazareva, who previously worked at local subsidiaries of Electronic Arts, Nokia, and Samsung.

According to the VK post, Ubisoft’s office in Russia also contributed to the development of esports in the country through hosting Rainbow Six Siege tournaments and selling merchandise.

Like many global companies, Ubisoft has suspended its business activities in Russia since the war in Ukraine began on February 24. The publisher stopped selling its games in the country on March 7. It also established a €1 million fund dedicated to supporting its Ukrainian employees and made donations to several charities.