WN Tel Aviv’22, the upcoming business conference for games industry professionals, has been announced. Here are the first details about the two-day event, which will feature an expo zone, lectures, and a contest for game developers. 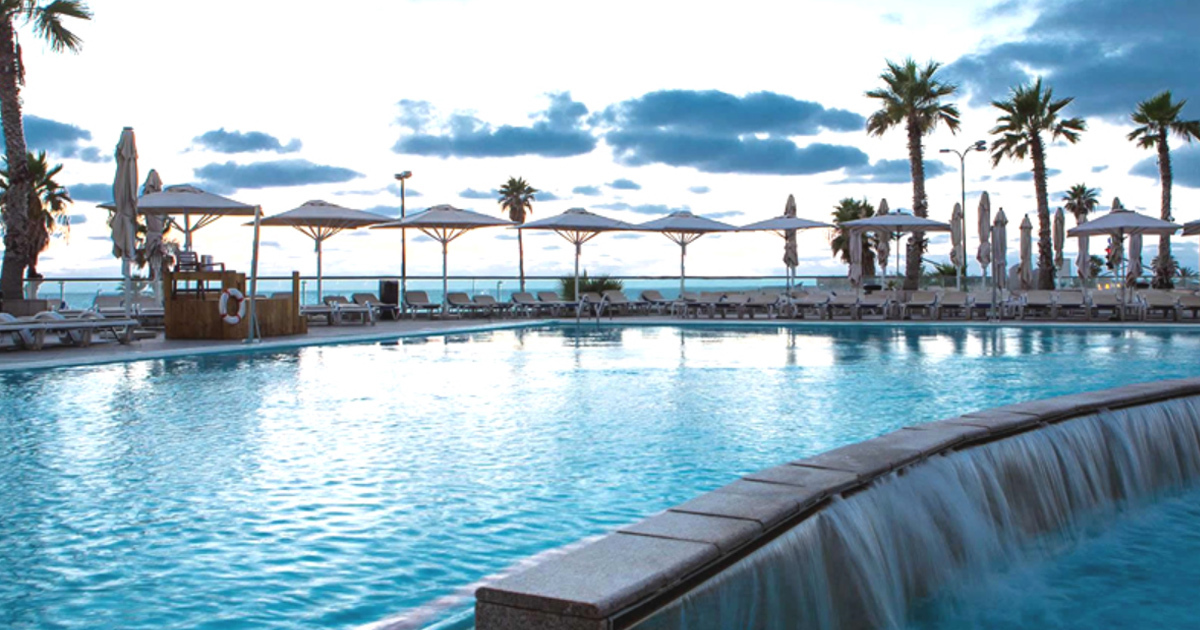 WN Tel Aviv’ 22 is the first WN Conference to be held in Israel. It will take place at the InterContinental David Tel Aviv Hotel, which is located on Kaufmann Street near the beach.

WN Media Group, the event organizer, expects around 1,300 people from 80 countries to attend the offline part of the conference.

Those who won’t be able to visit WN Tel Aviv’22 in person will be able to participate in the event online via the WN Hub communication platform. This includes access to lectures and a virtual expo.

The local gamedev community will be able to get first-hand information about the conference on October 26 at WN Connect, a networking event that will take place at Ilka Bar. You can register for free and get more information here.

Organizers also conducted a survey to find out more about the Israeli games market. According to the results, there are now over 170 developers and publishers, as well as over 100 marketing companies and around 90 other gaming-related companies in the country. 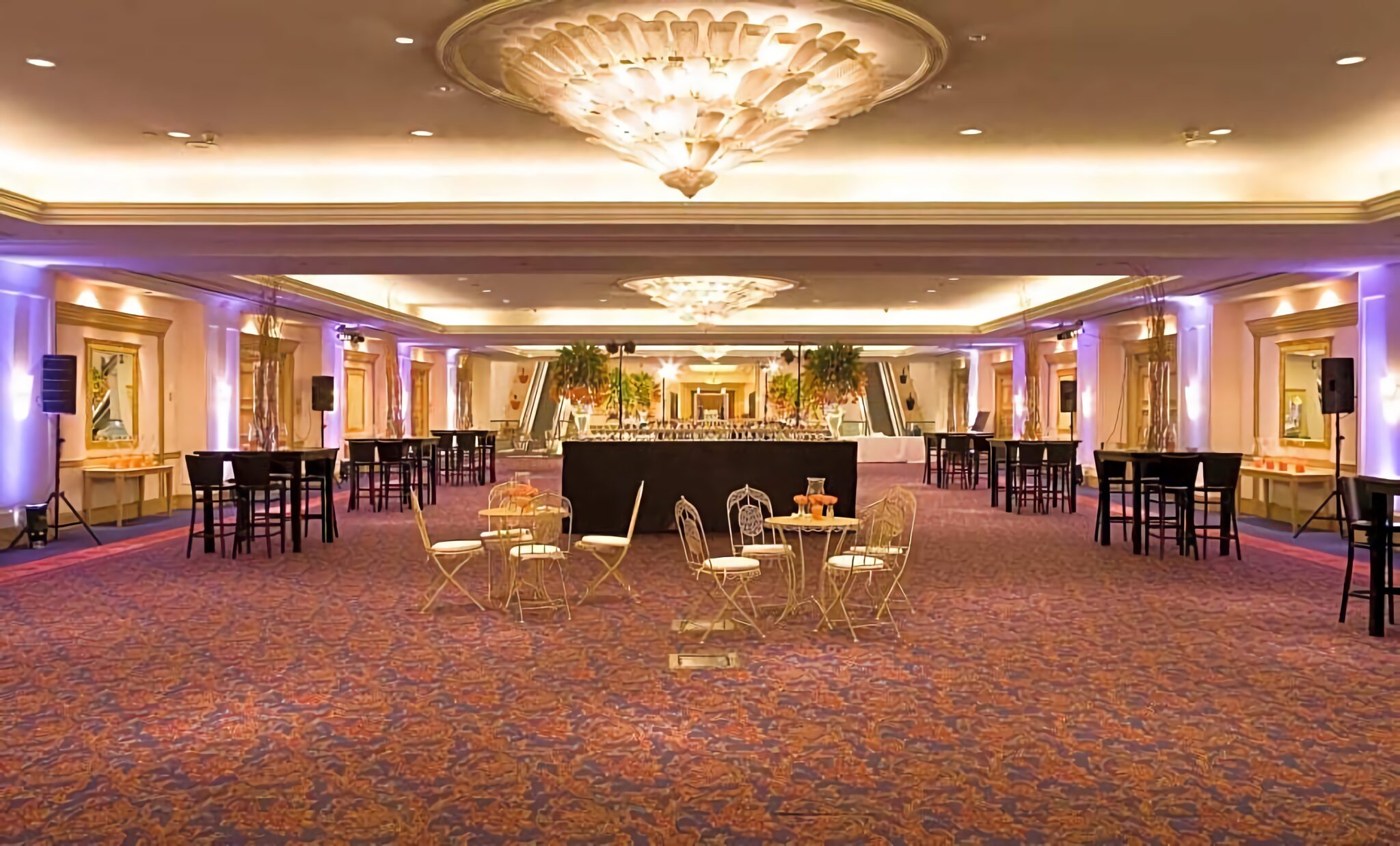 The official program is yet to be announced, but it will feature networking and a series of lectures split over two days. The list of speakers includes Barak Shaked (Wildlife Studios), John Goodale (Venture Tech Partners), Martin Macmillan (Pollen VC), and Eitan Reisel (vgames). More names are expected to be added later.

Over 150 games will be presented at the conference as part of a special developer showcase, which will take place both on-site and online. On top of that, the program will include WN Dev Contest’22 sponsored by Xsolla and The Games Fund, with a prize pool of $100,000.

Tickets for WN Tel Aviv’22 can be bought here.