Slime Rancher 2, a sequel to the 2017 hit first-person simulation game, came out to a massive success. According to indie studio Monomi Park, the title has sold over 300k units in less than a week since its launch. 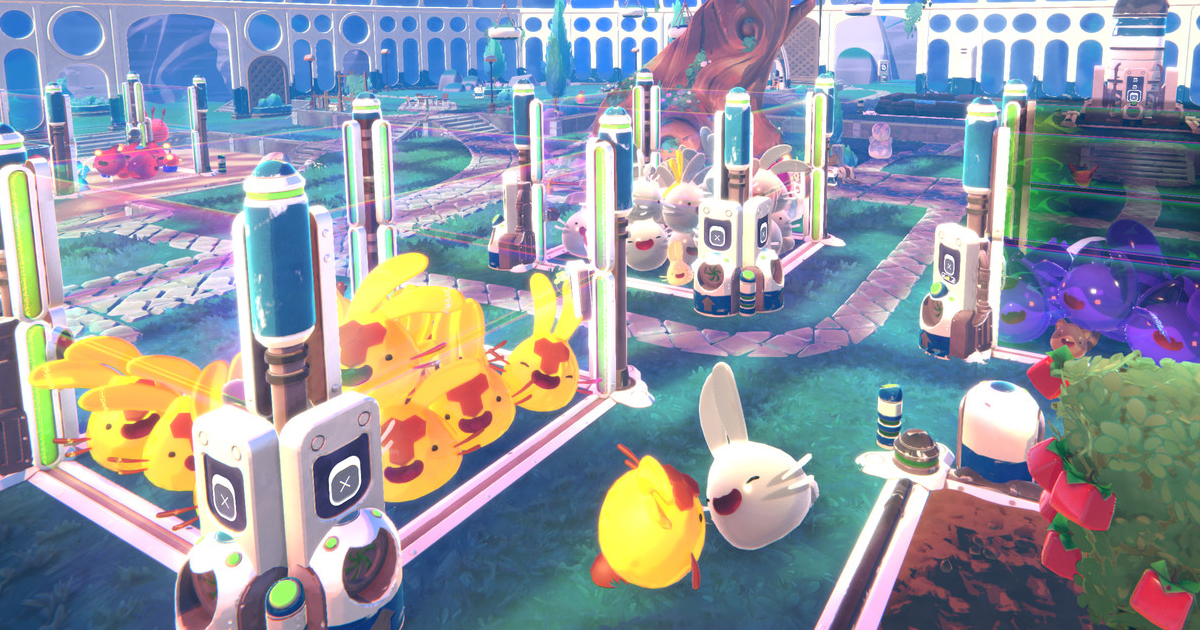 Slime Rancher 2 came out in Early Access on September 22. It took the game just a few hours to reach 100k units sold.

“I had a pipe dream in my head that we could sell 100k copies of Slime Rancher 2 in the first 24 hours if the stars aligned,” Monomi Park co-founder and CEO Nick Popovich wrote on Twitter. “And we did that in less than 6 hours. No idea where this crazy train is headed but so grateful to have a chance to ride it.”

On September 26, Popovich, who is also a game director for the Slime Rancher series, announced that the game has now sold over 300k units. “Most importantly, this wall achieved with ZERO crunch, while offering top tier benefits and unlimited PTO to our team,” he noted.

Slime Rancher 2 currently has an “Overwhelmingly Positive” rating on Steam, with 95% of 6,542 reviews being positive. It is an impressive launch for a self-published indie game in Early Access.

Wow! In just a few days Slime Rancher 2 has sold more than 300k copies, and reached #1 on Steam, w/a 95% positive score across over 6k reviews!

Most importantly, this was all achieved with ZERO crunch, while offering top tier benefits and unlimited PTO to our team ❤️

What is so special about Slime Rancher?

What is known about the Monomi Park team?

The studio was founded in 2014 by former Three Rings Design employees, programmer Mike Thomas and game designer Nick Popovich. The latter is known for leading the development of Spiral Knights, a successful free-to-play online game where players cooperatively fight monsters in a dungeon.

Based in San Mateo, California, Monomi Park currently employs around 30 people and has two games in its portfolio.

Popovich always strived to create a workplace culture where crunch would be minimal. So his words about the Slime Rancher 2 launch are true. As he told Vice in 2019, “the more players think games are worth devs being miserable in order to deliver them on time, the more we’re dehumanized.”