Poland-based indie studio Mechanistry has revealed that its debut game Timberborn has reached a new sales milestone. It is a city builder featuring evolved beavers surviving in a wasteland world. 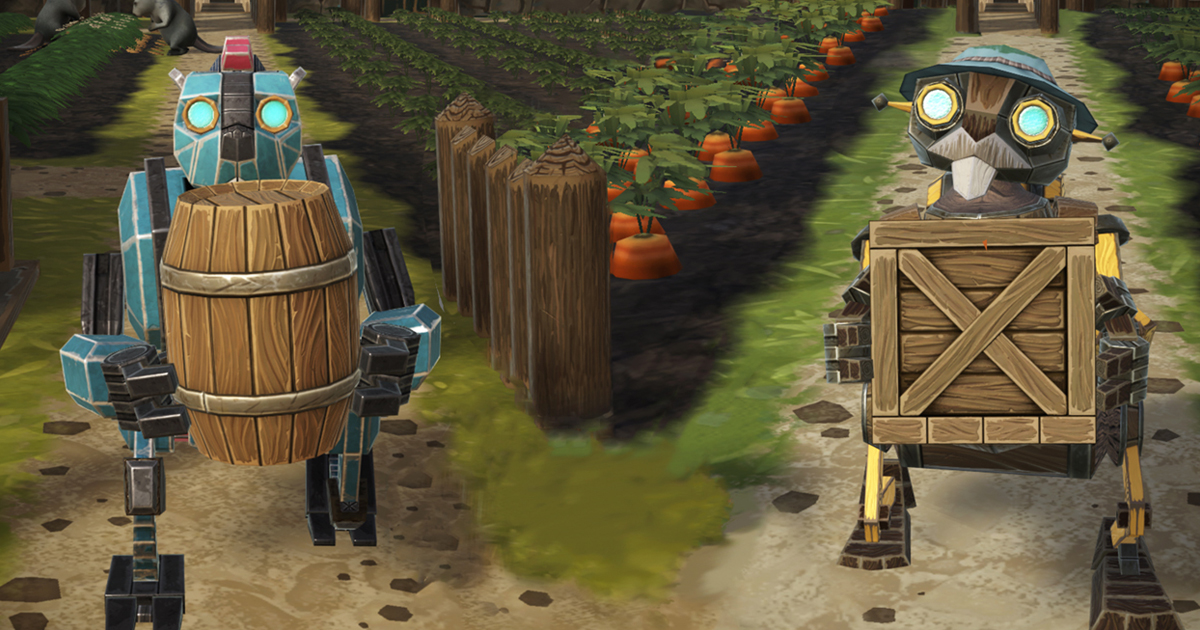 Mechanistry shared the news on September 14. It took Timberborn 12 months to reach 750k units sold since its launch in Early Access. Steam likely accounts for the vast majority of sales, although the exact share of platforms, including GOG and EGS, remains undisclosed.

To celebrate this milestone, the studio released a new content update, adding new buildings, features, and golems. The latter are robotic beavers that can improve the colony’s workflow.

That’s what the game’s lead designer Bartlomiej Dawidow said about the new gameplay mechanics: “Golems further add to the game’s sandbox-y feel, and the new negative effects make the game deeper and are true to the post-apocalyptic setting.”

Mechanistry describes the game’s setting as “lumberpunk” where the wood serves as the main resource for building different machines and engines.

In Timberborn, players control a colony of beavers that have to survive drought in a post-apocalyptic world where humankind no longer exists. They have to manage the space, build dams and other structures, as well as take care of beavers’ wellbeing to keep the whole population alive.

Despite still being in Early Access, the game already has a 95% rating on Steam based on almost 13k reviews. According to SteamDB, Timberborn peaked at 12,354 concurrent users at launch, with thousands of people still playing it daily.