Despite mixed reviews and player reception, the reboot of the Saints Row series is selling well. According to the latest investor estimates, the game could reach at least two millions units sold before April 2023. 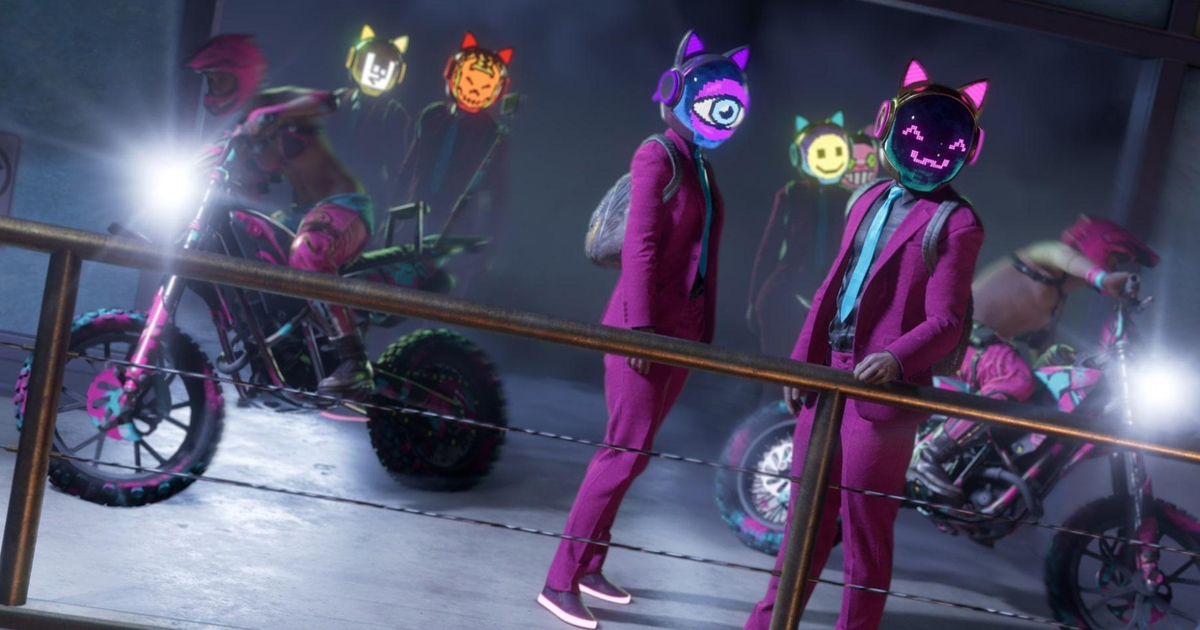 The Saints Row reboot remains in the top 1-3 highest-grossing titles on Xbox and PlayStation, which is above analysts’ expectations. So ABG Sundal Collier expects the game to sell around two million copies during Embracer’s current fiscal year ending March 31, 2023.

“Considering that [Saints Row] is well-marketed, has relatively low competition on the market right now, and that the IP is strong, we think the prospects for at least two million copies are good,” the text reads.

The bank also expects the game to outsell Tiny Tina’s Wonderlands. According to its estimates, the latest title from Gearbox Software (also owned by Embracer Group) generated $125 million in its first three months, as well as around $9.5 million in the Epic Games Store.

According to GfK, Saints Row debuted at No. 1 on the weekly UK Boxed Charts. However, neither developer Volition nor Plaion have yet disclosed official sales numbers.