John Carmack on video game preservation and why companies suffer more harm by destroying something dear to players
06.02
Jeff Gaimon on expanding EA Originals beyond just indie games: “It’s like a menu. It depends on what devs want”
06.02
Microsoft’s chances of clearing Activision Blizzard deal in US and Europe to fade away if UK watchdog decides to block it
06.02
It Takes Two hits 10 million unit sold. “Nobody expected this,” says Josef Fares
03.02
Over 1 million Chinese players apply for refunds due to expiration of Blzzard’s agreement with NetEase
03.02
NCSoft West lays off 20% of employees as part of ‘global realignment’
03.02
Organic discovery and app store featuring to be declared dead in 2023, according to Deconstructor of Fun
02.02
Dwarf Fortress made $7.2 million in January, 44 times more than in all of 2022
02.02
PlayStation reports 53% Q3 revenue growth, driven by strong sales of consoles and third-party games
02.02
Tenjin and GameAnalytics release Q4 Hyper-Casual Games Benchmark Report
01.02
All news
Events 17.08.2022 15:05

WN Media Group has shared the first details about the WN Cyprus’22, the upcoming business conference for games industry professionals. The event will take place in Limassol and will include two days of networking, a party, lectures, and closed sessions.

The WN Conference Cyprus’22 will take place at the Parklane Resort & Spa, which is located within the city on Giannou Kranidioti street.

Organizers expect the offline event to attract around 500 people. 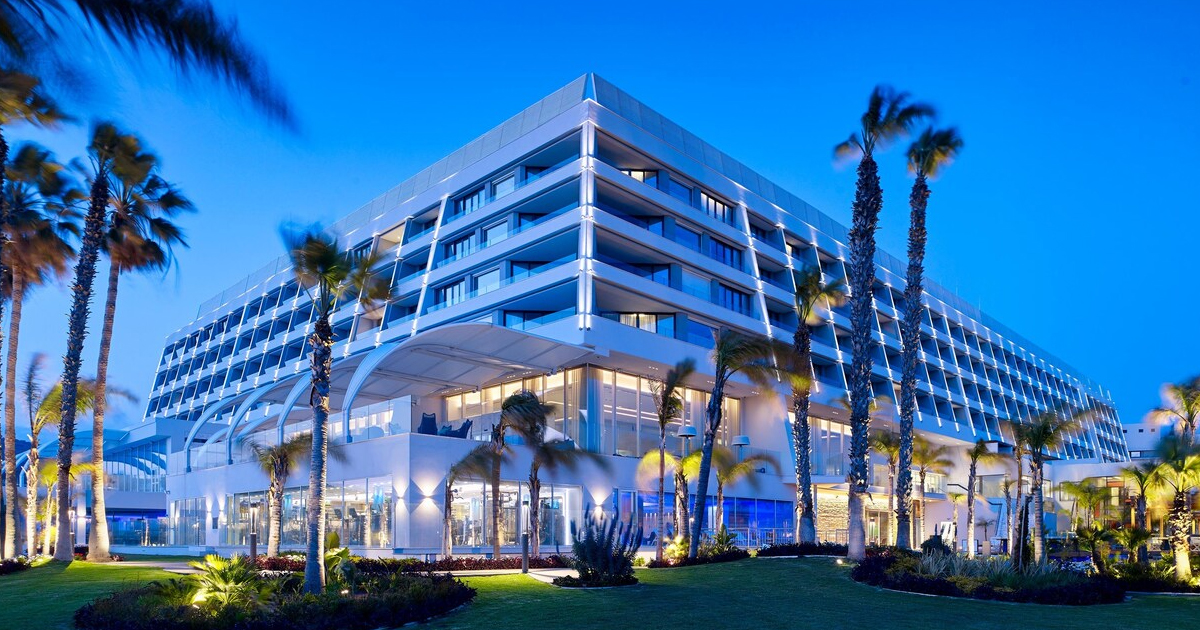 The conference will last two days and will be divided into two parallel parts, lectures and several closed sessions by invitation.

The lecture part will include over 20 talks from speakers representing companies like AdQuantum, Wargaming, TheSoul Publishing, and Play Ducky. 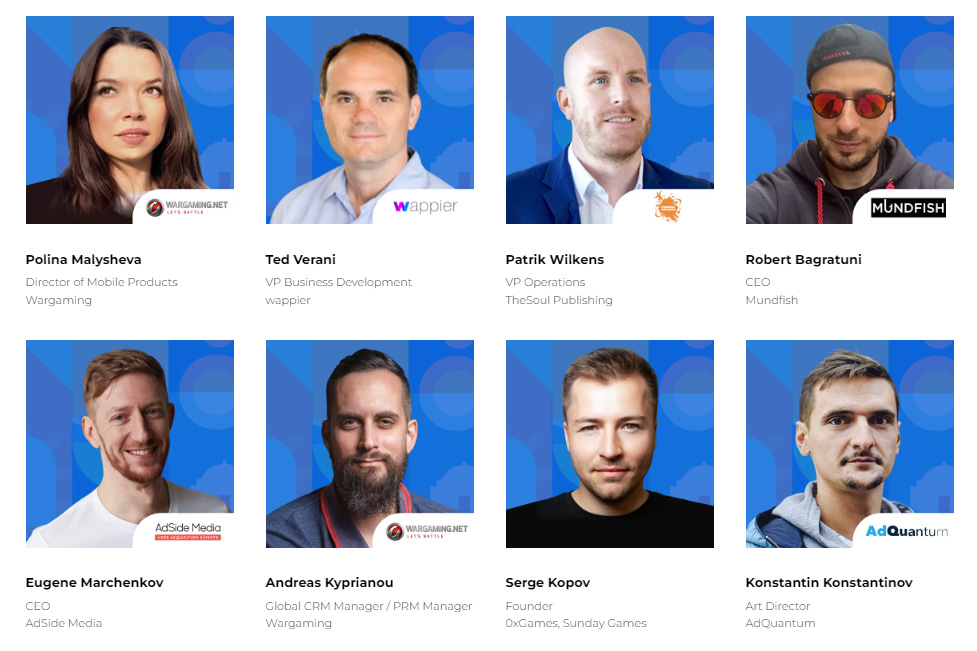 During the closed sessions, attendees will be able to take part in a Q&A session with Google Play, as well as listen to a talk form Atomic Heart developer Mundfish and several roundtable discussions.

More details about this part of the event and the full program are yet to be announced.

The location will feature booths from the conference’s sponsors, including Adjust, Nexters, Liftoff, and Game Distribution.

Game developers will be able to present their titles during an online showcase hosted on the WN Hub platform.

Showcase participants will also be able to get a free ticket for the on-site conference. Applications are accepted until September 5. 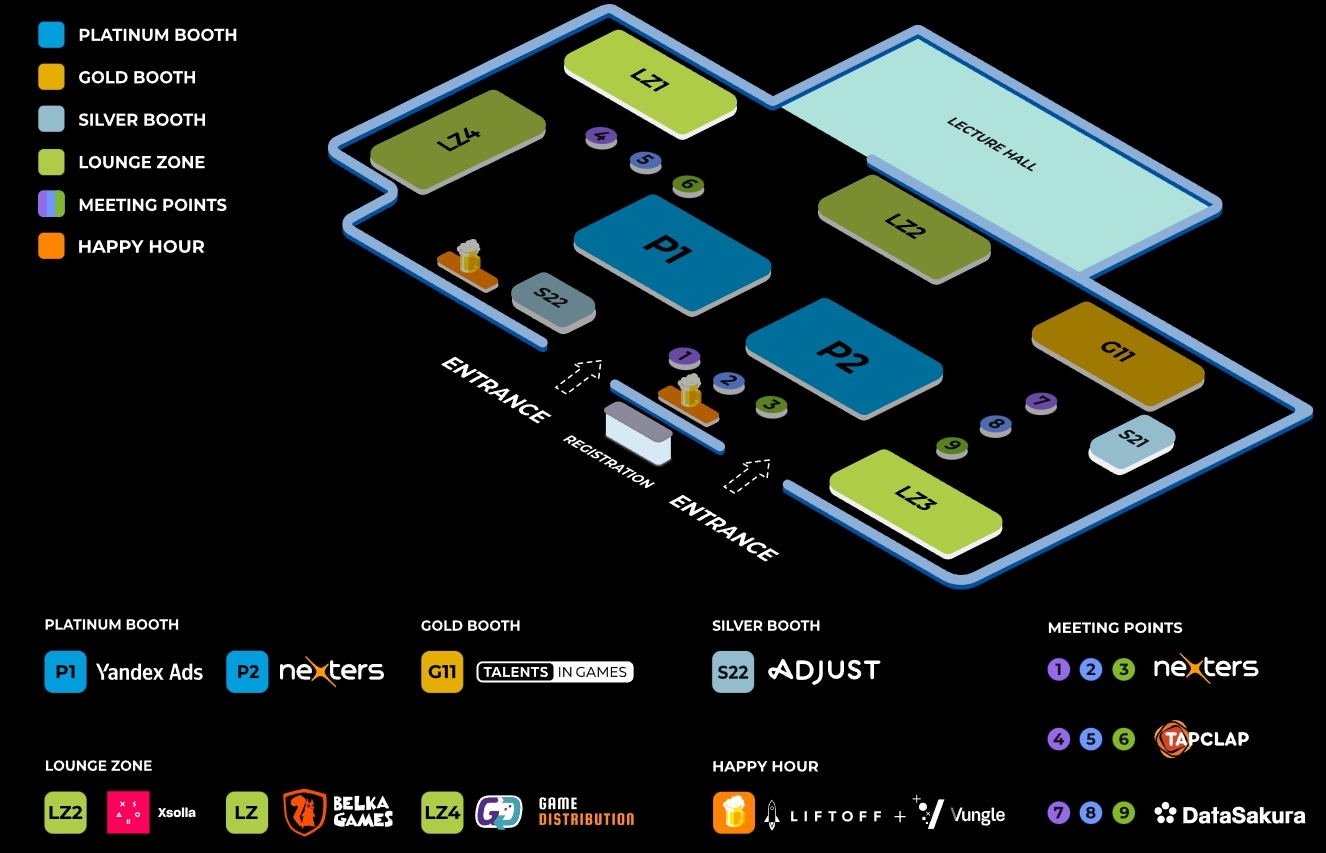 A networking party, scheduled for September 8, will take place at the Diamante Blu restaurant located in the Limassol Old Port. 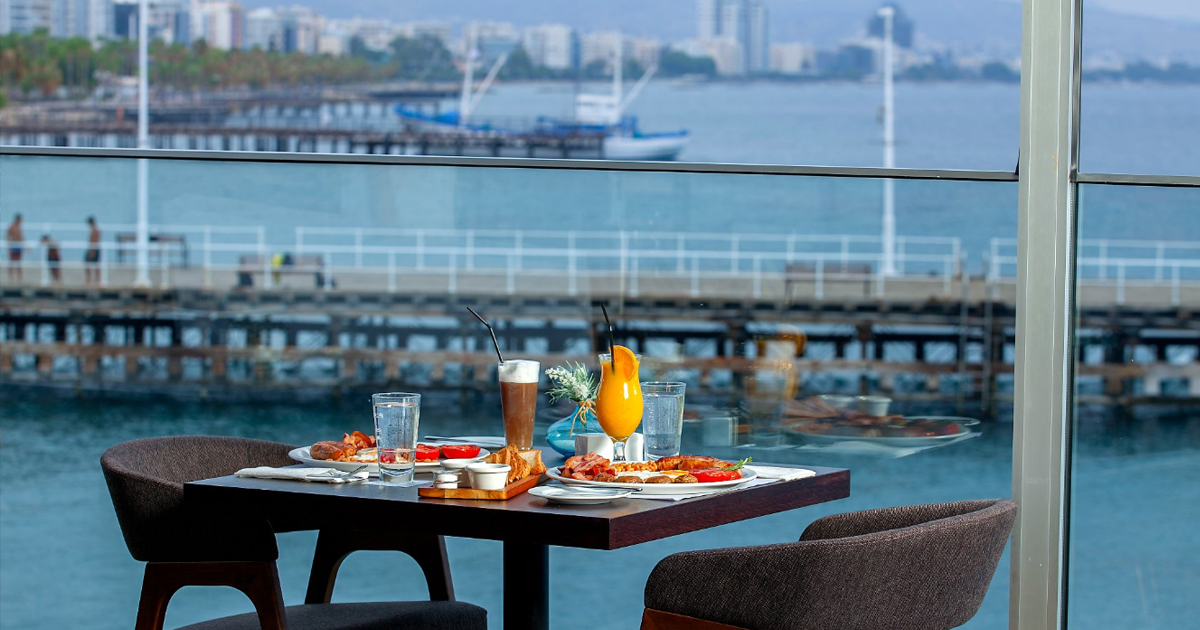 Standard access to the conference costs €200, with the premium pass costing €300. The latter includes an invitation to the WN Party with dinner and drinks.

All tickets can be purchased here.

People who won’t be able to attend the event on site can buy online access to the WN Hub for €50. WN Media Group can also offer free tickets for games industry workers currently looking for a job.