Electronic Arts reports growth in revenue and profit, says it is in ‘incredible position’ as standalone company

Electronic Arts has released its financial report for the first fiscal quarter ended June 30. The company also noted that it has no consolidation plans and aims to become the “largest standalone independent developer and publisher” globally. 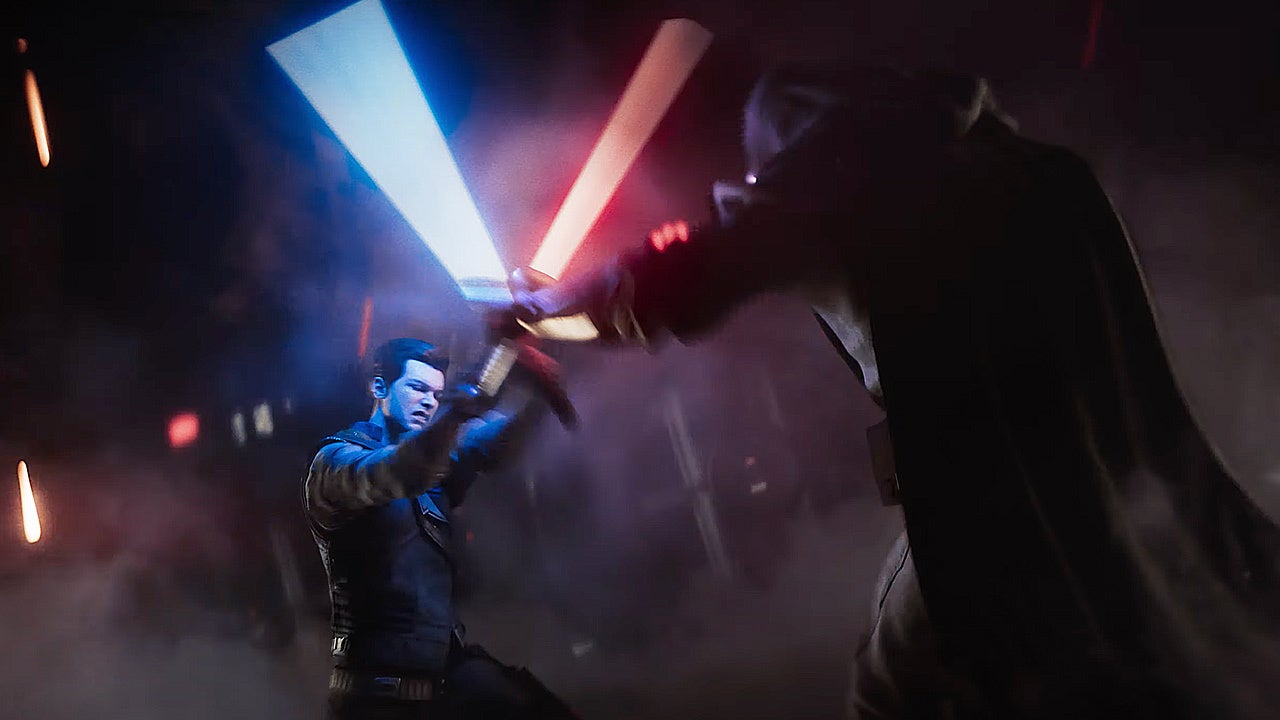 During an earnings call, Wilson also commented on the possible merger with another company. He thinks that EA is now in an “incredible position” and is on the track to become the “largest standalone independent developer and publisher of interactive entertainment in the world.”

These words make sense when looking at other AAA publishers’ latest financial reports. While giants like Activision Blizzard, Xbox, and PlayStation see their results decline amid a slight recession in the games market, EA finds itself in a strong position.

“Our objective always and my objective as CEO of this company is always to take care of our people, our players, and our shareholders,” Wilson said. “And should there ever be a way for us to do that differently the way we’re doing it today, I, of course, have to be open to that. But I would tell you today, we feel very, very confident and excited for our future.”