Chris Zukowski: Steam can only promote up to around 500 indie games per year
30.01
Wargaming top manager called a terrorist by KGB Belarus
30.01
AI USE CASE: How a mobile game development studio saved $70K in expenses
27.01
Sensor Tower: Subway Surfers was most downloaded game in Q4 2022, but the Stumble Guys showed fastest growth
26.01
The Day Before loses its page on Steam. Developer cites trademark complaint
25.01
125 games industry professionals from 85 companies attended WN Connect business event in Belgrad
24.01
Blizzard caught up in scandal. Again. This time it is all about ranking its employees
24.01
Cyberpunk 2077 quest director Paweł Sasko on game’s non-linearity: “Players expected more because of the fact how The Witcher 3 is built”
23.01
Key success factors for ZERO Sievert, top-down extraction shooter that generated over $1 million in its first week
23.01
Dragon Age: Dreadwolf production director Mac Walters leaves BioWare after almost 20 years
23.01
All news
Industry News 27.07.2022 14:50

Wizards of the Coast has opened its new studio, Skeleton Key. Led by industry veteran Christian Dailey, the team will focus on making AAA games. 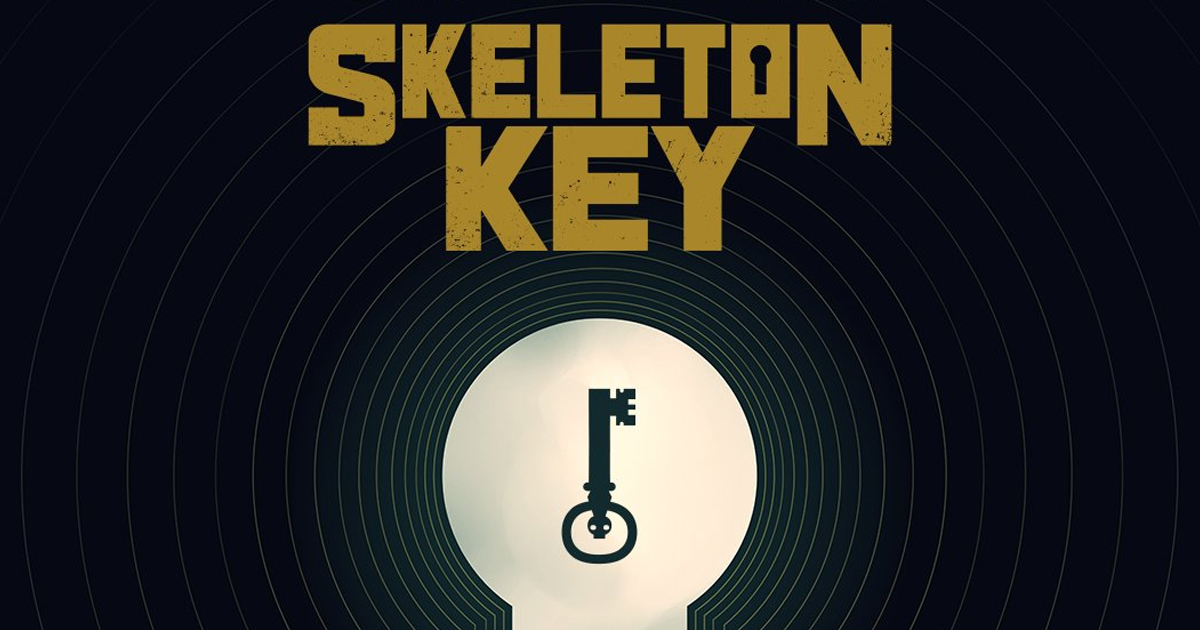 Prior to joining the new studio, Dailey served as executive producer on Dragon Age: Dreadwolf. He has over 20 years of experience at companies like Blizzard and Electronic Arts.

Based in Austin, Texas, Skeleton Key will be making AAA titles. “Our mission is to create immersive gameplay, unique stories, and thought-provoking moments of suspense and horror that guide players to have fun while facing their fears,” the studio’s mission reads.

Very excited to announce that we’ve started a new AAA game studio with the amazing folks at @Hasbro and @Wizards of the Coast!

“We are thrilled to continue to build our roster of exceptionally talented digital gaming leaders and welcome Christian to the team,” Wizards of the Coast and Digital Gaming president Cynthia Williams said in a statement. “We will greatly benefit from the experience that this team and new video game studio bring to Wizards of the Coast and Hasbro.”