Organic discovery and app store featuring to be declared dead in 2023, according to Deconstructor of Fun
18:13
Dwarf Fortress made $7.2 million in January, 44 times more than in all of 2022
15:59
PlayStation reports 53% Q3 revenue growth, driven by strong sales of consoles and third-party games
14:25
Tenjin and GameAnalytics release Q4 Hyper-Casual Games Benchmark Report
01.02
Chris Zukowski: Steam can only promote up to around 500 indie games per year
30.01
Wargaming top manager called a terrorist by KGB Belarus
30.01
AI USE CASE: How a mobile game development studio saved $70K in expenses
27.01
Sensor Tower: Subway Surfers was most downloaded game in Q4 2022, but the Stumble Guys showed fastest growth
26.01
The Day Before loses its page on Steam. Developer cites trademark complaint
25.01
125 games industry professionals from 85 companies attended WN Connect business event in Belgrad
24.01
All news
Industry News 20.07.2022 14:24

The next GTA game is still shrouded in mystery. However, its development might be picking up pace. This month alone, Rockstar posted hundreds of new jobs covering pretty much every gamedev-related discipline. 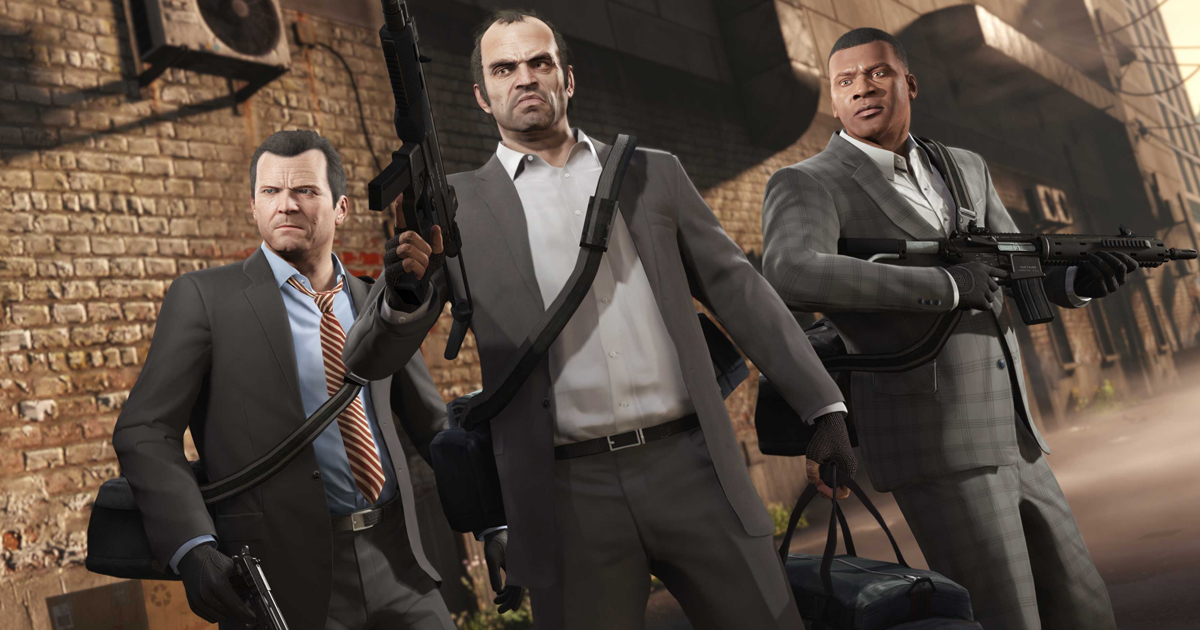 As spotted by PCGamesN, Rockstar posted 70 new job listings in the last 24 hours. According to the company’s LinkedIn page, there are now 307 open positions, with the vast majority of them having been posted in July.

Rockstar is now hiring people at different locations, including Toronto, San Diego, New York, London, and Edinburgh. The latter is the base for Rockstar North, a studio responsible for major GTA games.

None of these jobs specifically mention GTA 6. However, words like “cutting-edge physics”, “massive open world”, and “believable vehicle mechanics” indicate that the company is now increasing its staff precisely to work on the new game in its main series.

In February, Rockstar confirmed that GTA 6 development is “well underway.” However, not many details are known about the game, apart from numerous rumors.