Ubisoft artist on why devs refuse to communicate with gamers: “People will say toxic stuff no matter what you do”

Communication issues between developers and players become the subject of heated debates every time a new game comes out or any controversy related to it arises. Ubisoft lead prop artist Joe Hobbs has tried to explain why devs usually prefer to stay silent on social media. 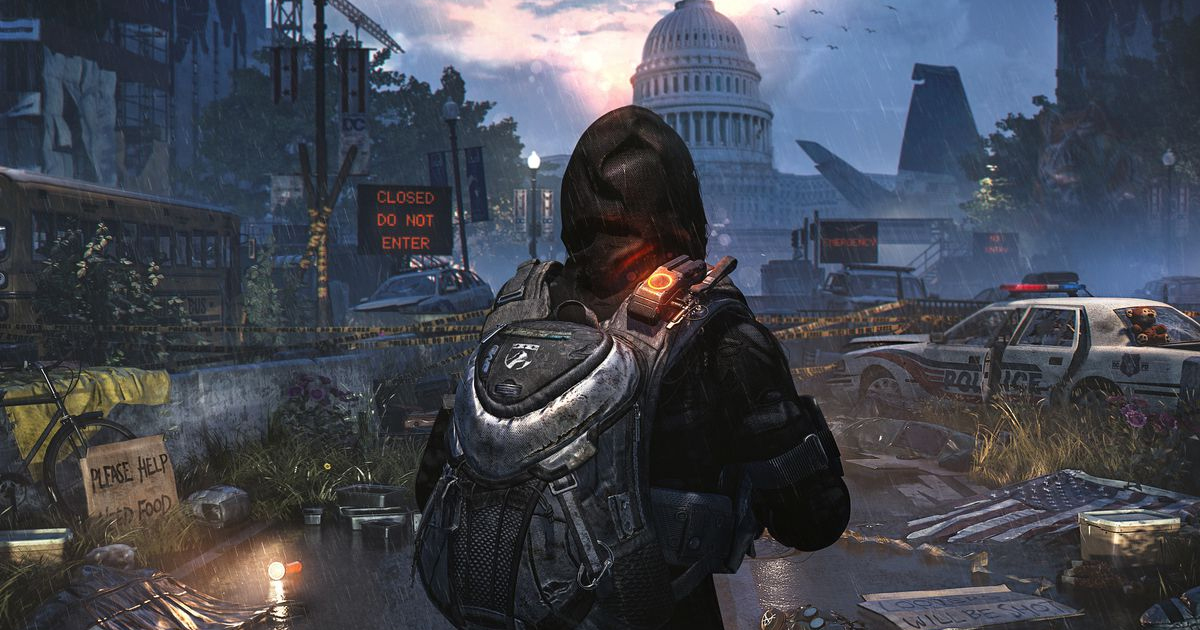 Hobbs shared his thoughts on the matter on Twitter, saying that launching a game has become a “horrid experience” rather than the most exciting part of development. He also recalled receiving death threats while working on Division 2.

The ridiculous part is gamers complain that game devs don’t communicate with them, but you know what happens when we do? Destiny 2s recent issues are one example. Then there’s “fix the game”, telling an artist to “fix matchmaking”, and so on.

“The harassment that game developers receive is utterly disgusting and I see it in the comments of most devs who say pretty much anything,” Hobbs wrote. “A few months back a guy posted about his mother being sick, and half the comments were ‘get back to work,’ ‘fix the game.’”

The artist noted that a lot of developers (except for community managers) are afraid to write something online or reply to gamers because of all the backlash they might get. And streamers who “thrive on reaction content” are another problem, Hobbs thinks.

then direct them at the developers. Saying how bad the devs are etc etc, and then wonder why they won’t interact with them… those are real people with day jobs like everyone else and we don’t need that bullshit.

One of the main issues is that most gamers just don’t understand how video games are made in terms of processes. Hobbs said that this “ignorance” leads to people trying to blame developers, even the ones who have nothing to do with a certain issue that made them angry.

“The sad fact is, most game devs go on complete social media blackout for weeks following the launch of whatever they’ve worked on, and I’d heavily advise it,” he concluded. “Get some rest, recharge after the push to shipping the game. People will say toxic stuff no matter what you do.”

Hobbs’ thread caused debate, with some users saying that they have the right to criticize developers because they pay for their games. However, there is still a line between valid criticism and online harassment.

Yep. Social media is like this as a dev sadly… pic.twitter.com/vNkCfYQgCI

“We work hard and are perfectly entitled to be proud of what we achieve, and we should be allowed to express that without fear of death threats, period,” Hobbs wrote in one of the replies.