CD Projekt shares have been falling for a while now, undermining its position in the Polish games market. According to the latest report, Techland is now valued more than the Cyberpunk 2077 developer. 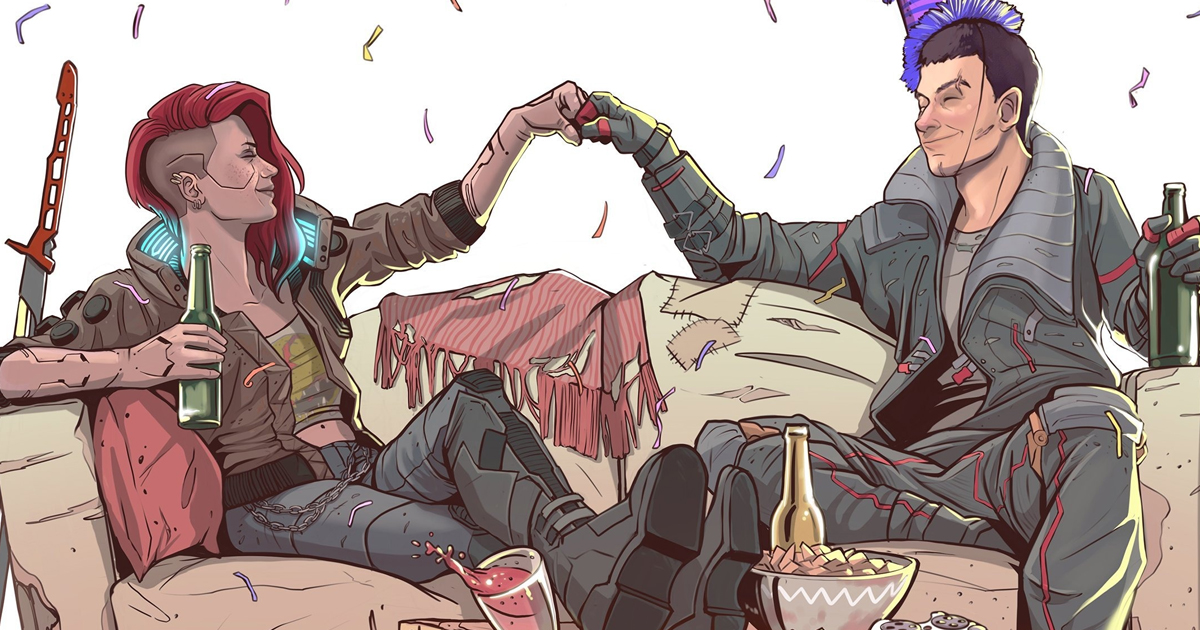 After releasing Dying Light 2 earlier this year, Techland has ambitious plans. The company is now working on an AAA RPG led by former The Witcher 3 developers.

CD Projekt also has some big plans for the coming years, including a new Witcher game and the upcoming Cyberpunk 2077 expansion. However, the company has been struggling in the stock exchange, with its shares recently dropping to 2018 lows.