Nintendo has acquired Dynamo Pictures, a company that produces CG and other visual content for games and anime. The team will become a wholly owned subsidiary focused on making content based on Nintendo IPs. 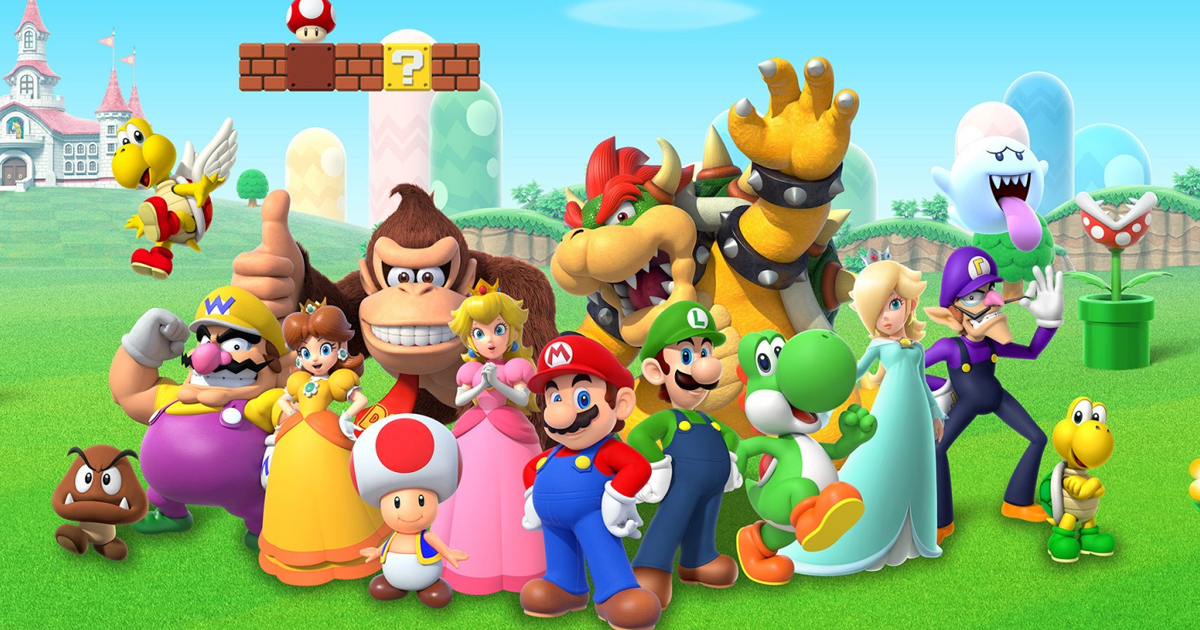 The Japanese company made the announcement on July 14, saying that it will buy 100% of Dynamo Pictures shares. The financial terms of the acquisition, which is expected to close on October 3, remain undisclosed.

Dynamo Pictures will change its name to Nintendo Pictures. It will focus on “planning and production of visual content including CG animation.” Its responsibilities might cover not only games but other Nintendo products, including the upcoming Super Mario animated series starring Chris Pratt.

As spotted by The Verge, Dynamo Pictures’ portfolio consists of dozens of titles. It has worked on motion capture for Death Stranding and Persona 5, as well as games like Metroid: Other M and Monster Hunter: World.