Tenjin and GameAnalytics release Q4 Hyper-Casual Games Benchmark Report
01.02
Chris Zukowski: Steam can only promote up to around 500 indie games per year
30.01
Wargaming top manager called a terrorist by KGB Belarus
30.01
AI USE CASE: How a mobile game development studio saved $70K in expenses
27.01
Sensor Tower: Subway Surfers was most downloaded game in Q4 2022, but the Stumble Guys showed fastest growth
26.01
The Day Before loses its page on Steam. Developer cites trademark complaint
25.01
125 games industry professionals from 85 companies attended WN Connect business event in Belgrad
24.01
Blizzard caught up in scandal. Again. This time it is all about ranking its employees
24.01
Cyberpunk 2077 quest director Paweł Sasko on game’s non-linearity: “Players expected more because of the fact how The Witcher 3 is built”
23.01
Key success factors for ZERO Sievert, top-down extraction shooter that generated over $1 million in its first week
23.01
All news
Industry News 11.07.2022 15:49

Josef Fares on Hazelight’s bumpy road to success: “I started directing a bunch of commercials so I could pay the salaries”

Today the world knows Josef Fares as one of the most prominent game developers. However, he could have ended up on the streets if A Way Out didn’t succeed. The Hazelight founder has opened up about this bumpy road and how he managed to find a way out of this crisis. 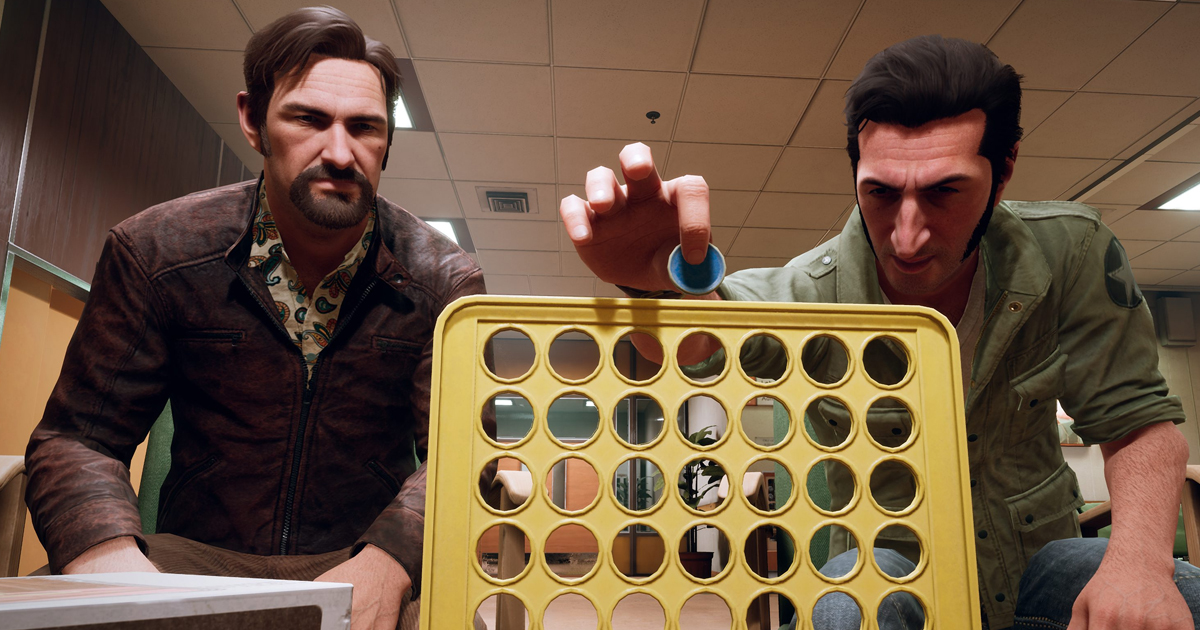 Fares has shared these details in the latest episode of Sveriges Radio’s special summer podcast.

Hazelight started working on A Way Out in 2014, and the first two years of its production were a “pure chaos.” As quoted in a ResetEra post, the studio has burnt 5 million in the middle of development. However, it is unclear whether Fares meant USD or SEK.

“I got a little bit of panic but didn’t say anything to the team,” he said. “I couldn’t pay the team salary for a fair few months after that.”

At one point, Fares was so desperate that he thought about selling his stake in the company. Fortunately, a buyer turned down the offer. “I remember vividly a meeting with my accountant and he warned me that the company was in trouble,” he recalled. “If the game hadn’t succeeded and sold well I’d end up on the streets with all the debts I’d racked up.”

Instead of giving up, Fares got back to his filmmaking roots to save Hazelight. “I started directing a bunch of commercials so I could earn some money and pay the salaries,” he said.

A Way Out development was eventually funded by Electronic Arts in 2016 through its EA Originals program. The game ended up a commercial success, allowing the studio to continue its work and make It Takes Two, an award-winning co-op platformer and Fares’ biggest hit to date.