Chris Zukowski: Steam can only promote up to around 500 indie games per year
30.01
Wargaming top manager called a terrorist by KGB Belarus
30.01
AI USE CASE: How a mobile game development studio saved $70K in expenses
27.01
Sensor Tower: Subway Surfers was most downloaded game in Q4 2022, but the Stumble Guys showed fastest growth
26.01
The Day Before loses its page on Steam. Developer cites trademark complaint
25.01
125 games industry professionals from 85 companies attended WN Connect business event in Belgrad
24.01
Blizzard caught up in scandal. Again. This time it is all about ranking its employees
24.01
Cyberpunk 2077 quest director Paweł Sasko on game’s non-linearity: “Players expected more because of the fact how The Witcher 3 is built”
23.01
Key success factors for ZERO Sievert, top-down extraction shooter that generated over $1 million in its first week
23.01
Dragon Age: Dreadwolf production director Mac Walters leaves BioWare after almost 20 years
23.01
All news
Deals 28.06.2022 19:00

BIT ODD is a new Helsinki-based studio founded by several Clash of Clans lead developers. The team has raised €5 million to develop a multiplayer game inspired by the 80s aesthetic. 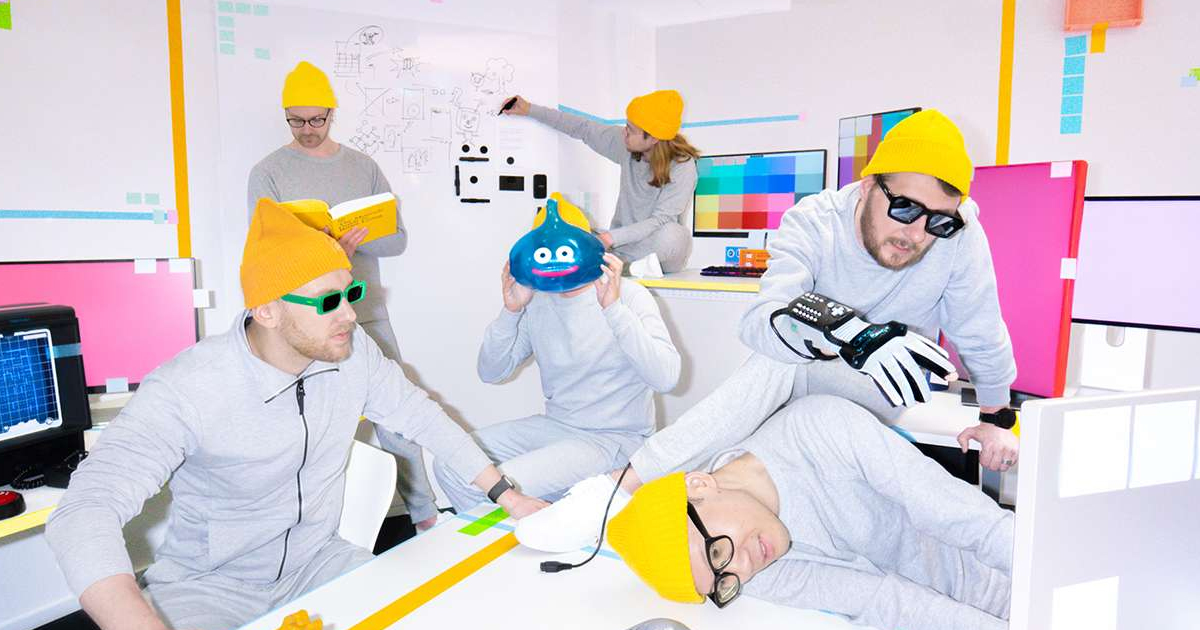 The round was led by VC firm Index Ventures, with other participants including angel investor Stephane Kurgan and Eric Seufert’s Heracles Capital fund.

Bit Odd’s founding team consists of three games industry veterans who worked together at Supercell for over six years:

“Game design should be about making a leap of faith — on what stirs the soul, on visiting uncharted waters, on the ideas and artisanal touches and magical moments that make up a rich and unique player experience,” Louhento said.

The new studio is now working on its debut game, which is described as an immersive, multiplayer project set in a world that is imbued with a “kind of campy, soft-horror, 1980s mood and aesthetic.”

The game’s title and release date are yet to be announced by Bit Odd.