Following the presentation of Modern Warfare II, Activision Blizzard has shared some stats on the Call of Duty series. It’s been revealed that the franchise has surpassed $30 billion in lifetime revenue. 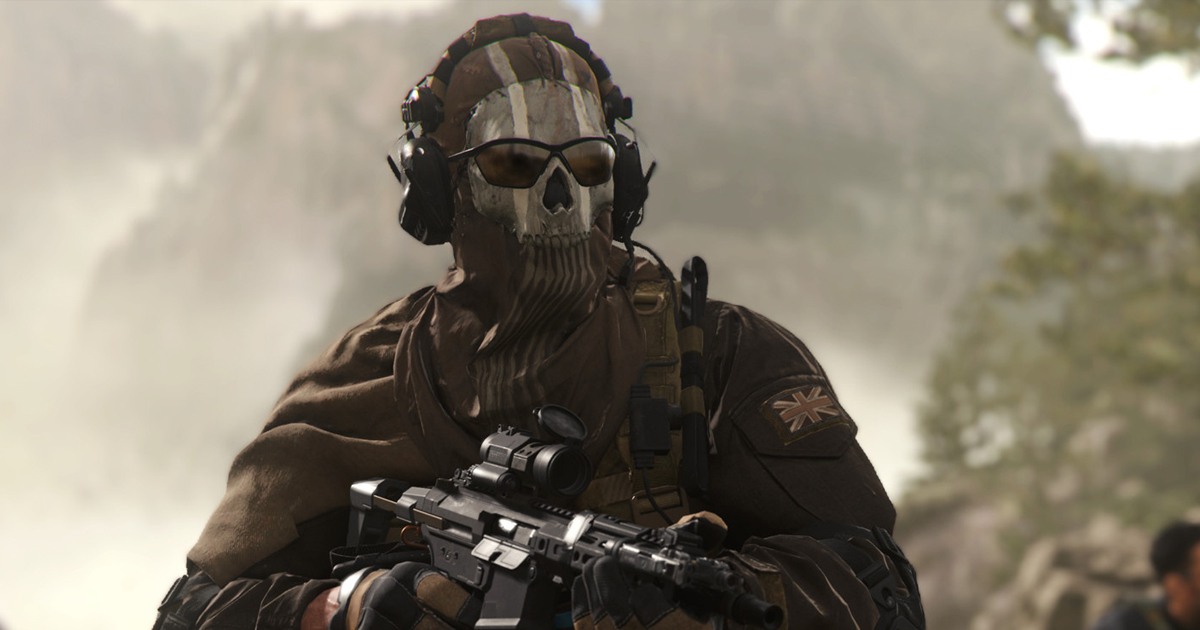 Activision Blizzard shared the data in a new interview with The Washington Post.