How to create Red Alert-inspired game assets by fine-tuning Stable Diffusion
18:42
Member of CD Projekt’s board of directors sells 50,000 shares for almost $1.5 million
16:25
Persona 5 Royal reaches 3.3 million units sold, with total sales surpassing 8 million copies
14:56
Apex Legends Mobile becomes best game of 2022 for both Android and iOS
12:26
Todd Howard on making games playable for 20 years: “It changes the way you think about how you architect them from the get-go”
30.11
Valve removes SimFabric games from Steam over fake reviews allegations
30.11
Loot boxes cause financial and emotional harm to kids due to gambling-like design techniques, UK study says
30.11
Median indie game earnings on Steam barely exceed $1,000 lifetime
29.11
“It should serve as a lesson in how not to do business”: what does the end of Stadia mean for cloud gaming?
29.11
Report: Microsoft ready to make concessions in Activision acquisition, including licensing deal with Sony
29.11
All news
Deals 08.06.2022 14:08 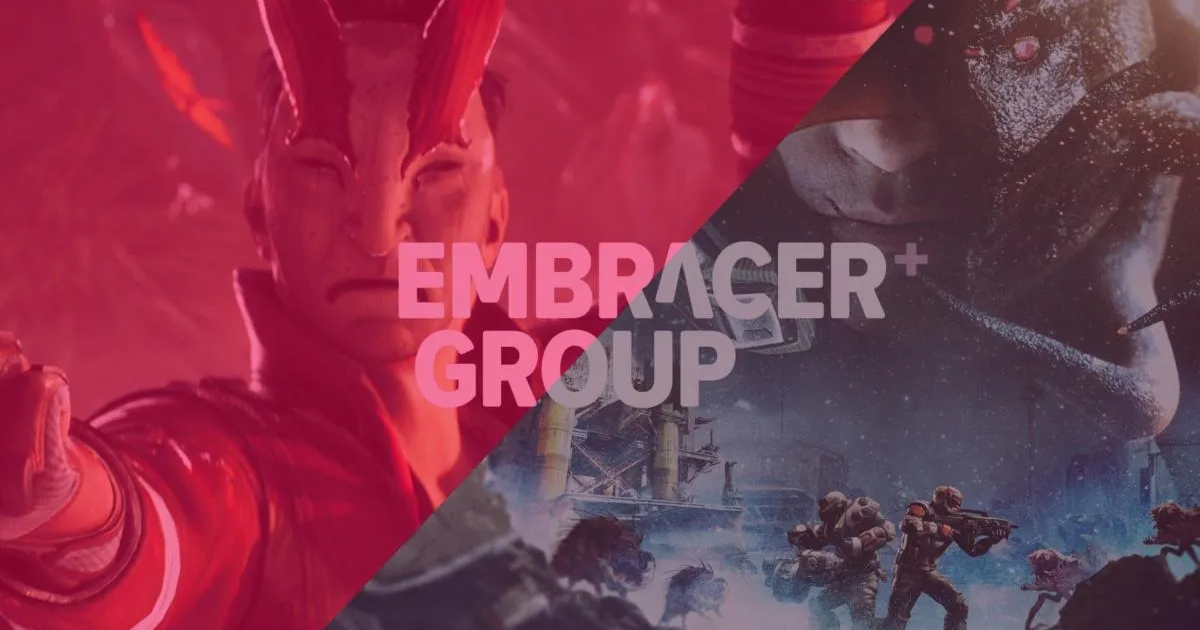 The Public Investment Fund (PIF) got 8.1% of shares and 5.4% of the votes in Embracer Group for SEK 10.3 billion (around $1 billion), according to a press release. It makes Savvy Gaming Group the second-largest stakeholder in the Swedish holding company.

Embracer will use the investment to acquire more studios and gaming IPs, including companies based in the MENA region. The holding company also plans to set up a regional hub in Saudi Arabia.

“The Embracer team has built a truly unique and leading ecosystem of entrepreneurs and creators at a scale which we believe will continue to generate enormous value for the games community in the coming years,” Savvy Gaming Group CEO Brian Ward said.

The PIF has a long history of investments in game developers and publishers across the globe. Last month, it acquired a 5% stake in Nintendo for $3 billion. It also owns stakes in companies like Capcom, Activision Blizzard, Electronic Arts, NCSOFT, and Take-Two.