Several esports teams, which are parts of Overwatch and Call of Duty leagues, reportedly owe Activision Blizzard up to $420 million. These fees were previously paused due to the pandemic. 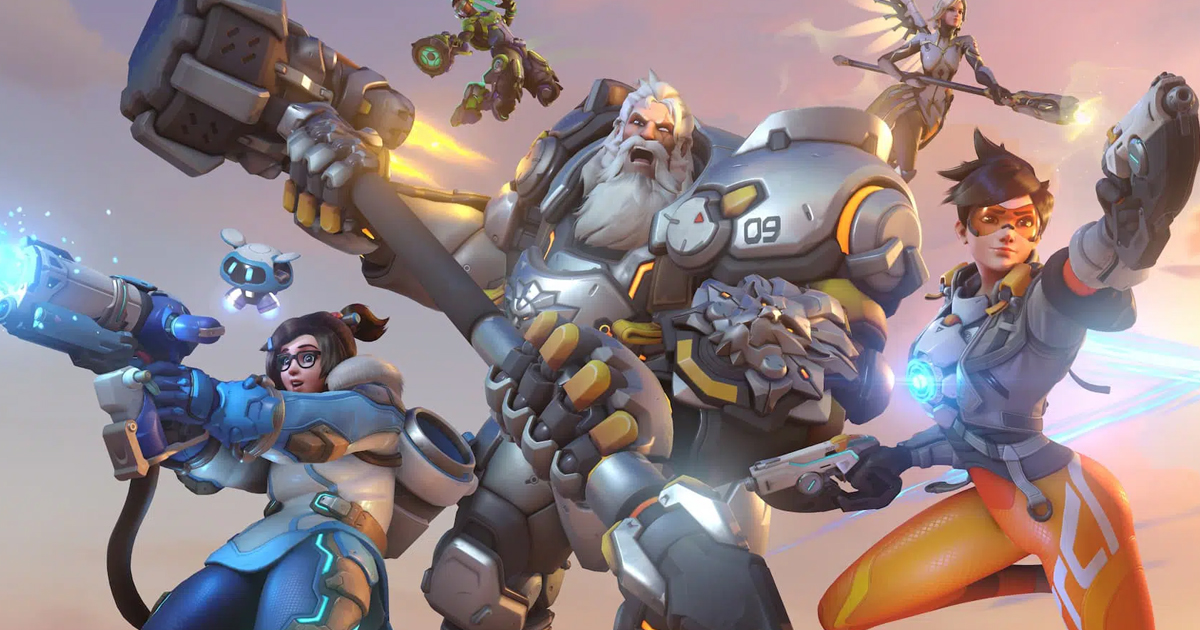 Activision Blizzard is owed between $390 and $420 million in franchise payments in deferred payments for the last two years, according to a report by journalist Jacob Wolf.