It Takes Two hits 10 million unit sold. “Nobody expected this,” says Josef Fares
03.02
Over 1 million Chinese players apply for refunds due to expiration of Blzzard’s agreement with NetEase
03.02
NCSoft West lays off 20% of employees as part of ‘global realignment’
03.02
Organic discovery and app store featuring to be declared dead in 2023, according to Deconstructor of Fun
02.02
Dwarf Fortress made $7.2 million in January, 44 times more than in all of 2022
02.02
PlayStation reports 53% Q3 revenue growth, driven by strong sales of consoles and third-party games
02.02
Tenjin and GameAnalytics release Q4 Hyper-Casual Games Benchmark Report
01.02
Chris Zukowski: Steam can only promote up to around 500 indie games per year
30.01
Wargaming top manager called a terrorist by KGB Belarus
30.01
AI USE CASE: How a mobile game development studio saved $70K in expenses
27.01
All news
Deals 18.05.2022 12:45

CI Games wants to buy back all remaining shares of publisher United Label. The company behind the Sniper: Ghost Warrior series has made the offer ahead of a potential listing in London. 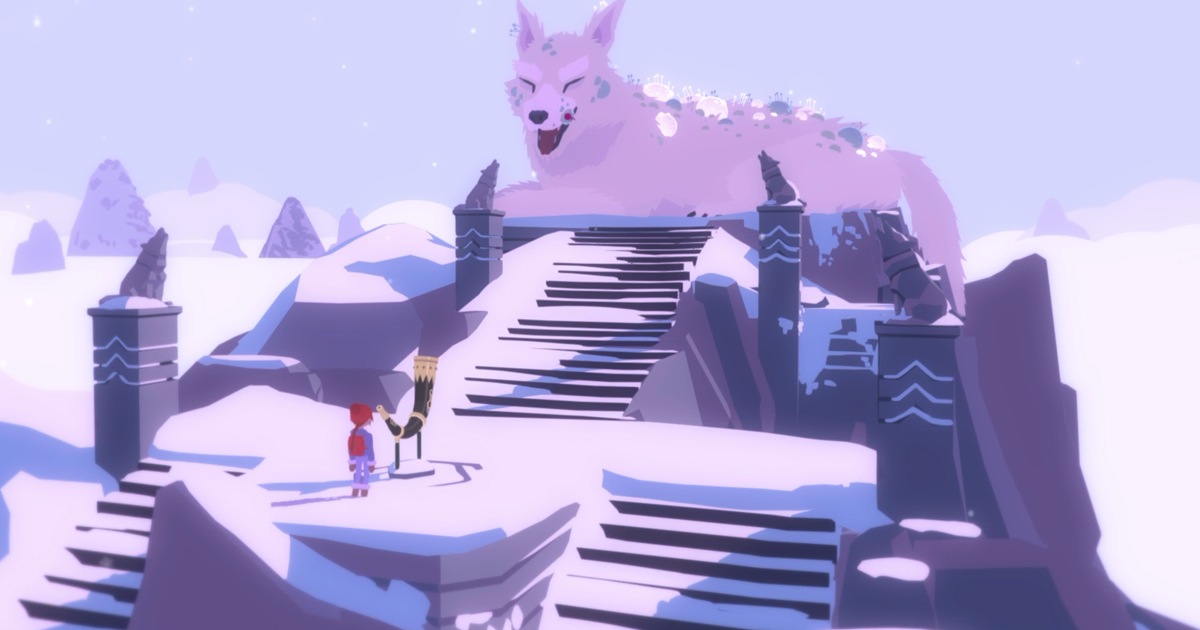 The Polish firm, which currently owns a 78.5% stake in United Label, shared the news on May 17. The financial terms of the proposed deal remain undisclosed, but CI Games values the publishing label at PLN 22.98 million ($5.2 million).

CI Games has been a public company in Poland since 2007, with its shares trading on the Warsaw Stock Exchange. It hopes that this acquisition will support its growth ahead of the potential dual listing on the London Stock Exchange.

“This will aid in driving forward the enlarged group’s future success through sustained investment into all four pillars of our growth strategy and leveraging our diversified global structure, to deliver our strongest portfolio of games and content to date,” the company’s CEO Marek Tyminski said.

Established by CI Games in 2019, United Label primarily works with indie developers and has already published titles like Röki, Tales of Iron, and Eldest Souls.

CI Games, which reported record results for 2021, has now three major games in development, including Lords of the Fallen 2 and the new installment in the Sniper: Ghost Warrior series.