Chris Zukowski: Steam can only promote up to around 500 indie games per year
20:40
Wargaming top manager called a terrorist by KGB Belarus
17:19
AI USE CASE: How a mobile game development studio saved $70K in expenses
27.01
Sensor Tower: Subway Surfers was most downloaded game in Q4 2022, but the Stumble Guys showed fastest growth
26.01
The Day Before loses its page on Steam. Developer cites trademark complaint
25.01
125 games industry professionals from 85 companies attended WN Connect business event in Belgrad
24.01
Blizzard caught up in scandal. Again. This time it is all about ranking its employees
24.01
Cyberpunk 2077 quest director Paweł Sasko on game’s non-linearity: “Players expected more because of the fact how The Witcher 3 is built”
23.01
Key success factors for ZERO Sievert, top-down extraction shooter that generated over $1 million in its first week
23.01
Dragon Age: Dreadwolf production director Mac Walters leaves BioWare after almost 20 years
23.01
All news
Industry News 17.05.2022 18:18

Techland has opened up about its upcoming AAA open-world action RPG based on a new IP. The untitled game’s development is led by former CD Projekt RED staff, with the company now having dozens of open positions. 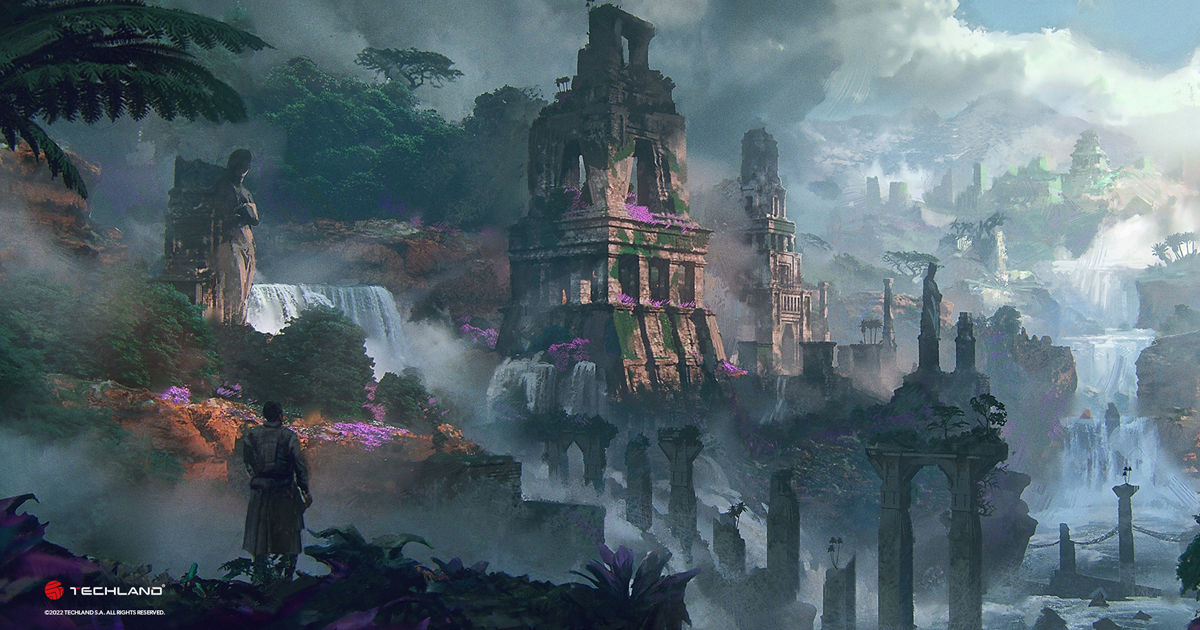 Concept art for the untitled RPG

On May 17, Techland CEO Pawel Marchewka said that while the studio plans to support Dying Light 2 for at least five years, it also has ambitions to introduce a brand new gaming IP.

“We want to create a fully next-gen experience,” he noted (via Gematsu). “A new fantasy epic set in a sprawling open world, fueled by the skills and experience we have gained as a team over the years, infused with new ideas, passion, and creativity.”

Techland didn’t share any more details about the upcoming project, but it now has around 70 open positions across several disciplines.

Are you ready to begin a new, thrilling journey with Techland?
We are hiring for the unannounced AAA Open World Action-RPG in a fantasy setting!
Join us now! https://t.co/0yplHvELBW pic.twitter.com/MPZcv7p8iG

Other team members include experienced developers from studios like Ubisoft, Guerilla Games, People Can Fly, and Akrane Studios.