Program announced for WN Conference Istanbul’22, with talks from The Sandbox and Tim Willits

The WN Conference is coming to Istanbul on June 7-8. The program for the hybrid event has been announced, with a special metaverse track, talks dedicated to working with popular video game franchises, and NFT case studies. 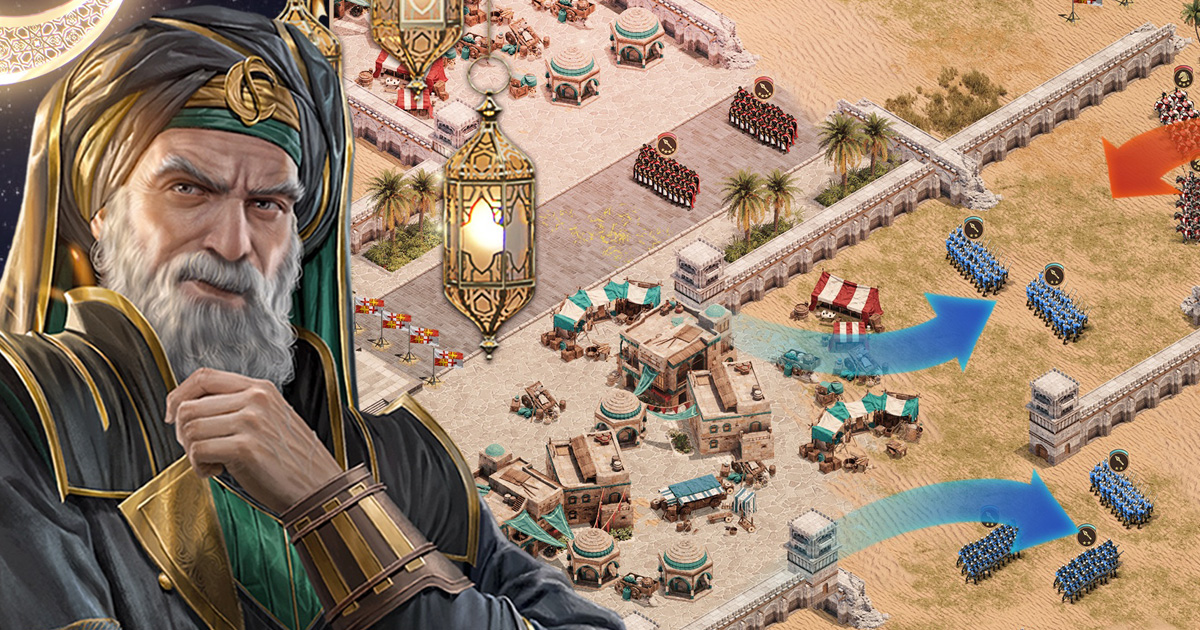 Each day of the event will have two parts, running simultaneously from 8.30 am to 5.30 pm (Istanbul time, GMT+3). Most talks will be 25-30 minutes long, except for panel discussions, which will take an hour each.

Now, some of the most interesting parts of the program.

More information about the program can be found here. The event will also be streamed online through the WN Hub platform.

All lectures will be available for free from the start. They can be watched live both on Game World Observer and via the WN Hub