Starbreeze has shared its financial report for the first quarter of 2022. Although player interest in Payday 2 remains strong, the company’s losses keep growing. 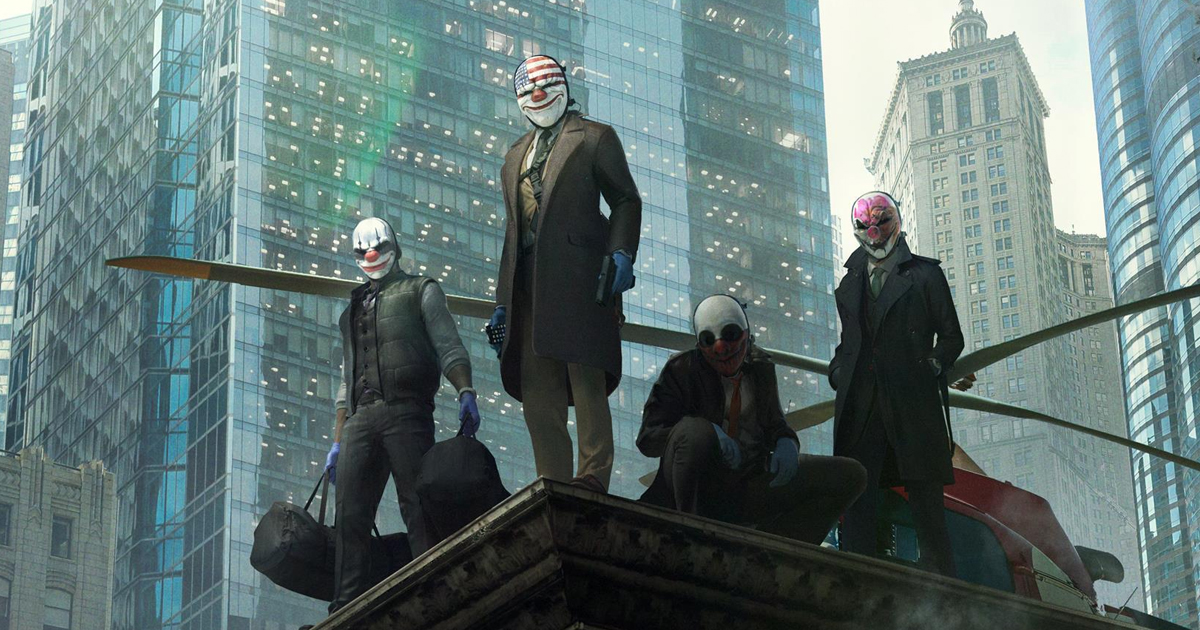 “Our strategy for new games is to use our experience in games as a service, and our ability to build strong communities that create long-term entertainment value for our players and long-term revenue for Starbreeze,” the company’s CEO Tobias Sjögren said in a statement. “More games and proprietary IPs means that we are ensuring that there is a long-term and differentiated revenue model to help strengthen Starbreeze as a company.”