Capcom has released its financial report for the year ended March 31, 2022. The company achieved several milestones, with its profit hitting new records for the fifth consecutive year. 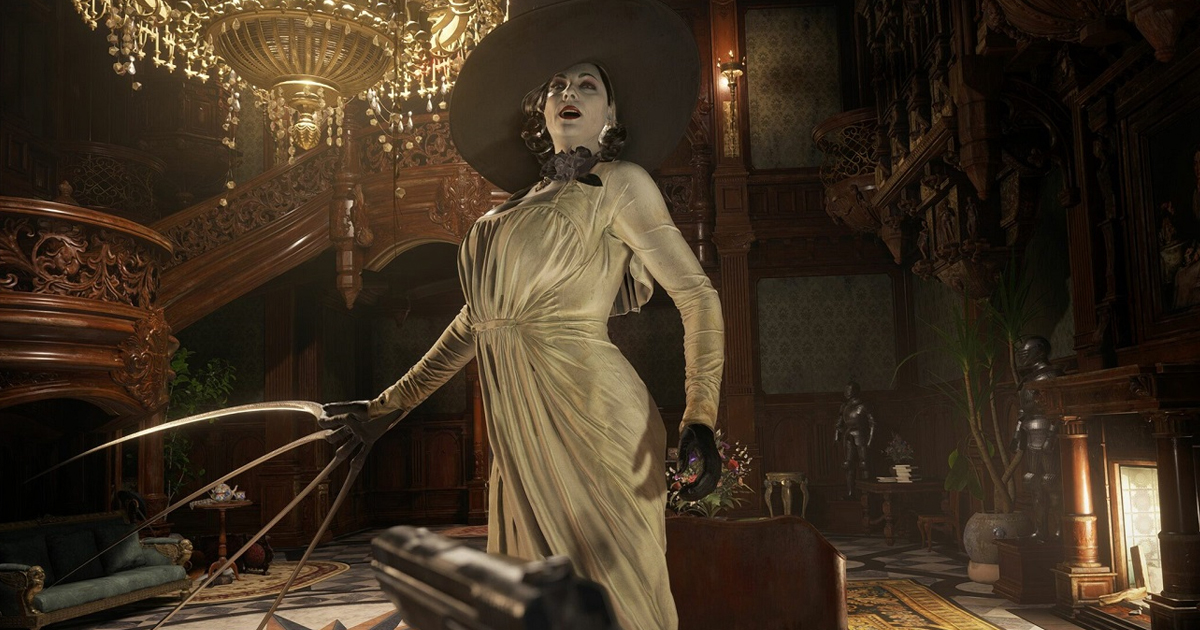