Epic Games continues its fight against app stores’ payment systems. The Fortnite maker is now asking a court to prevent Google from removing Bandcamp from the Play Store. 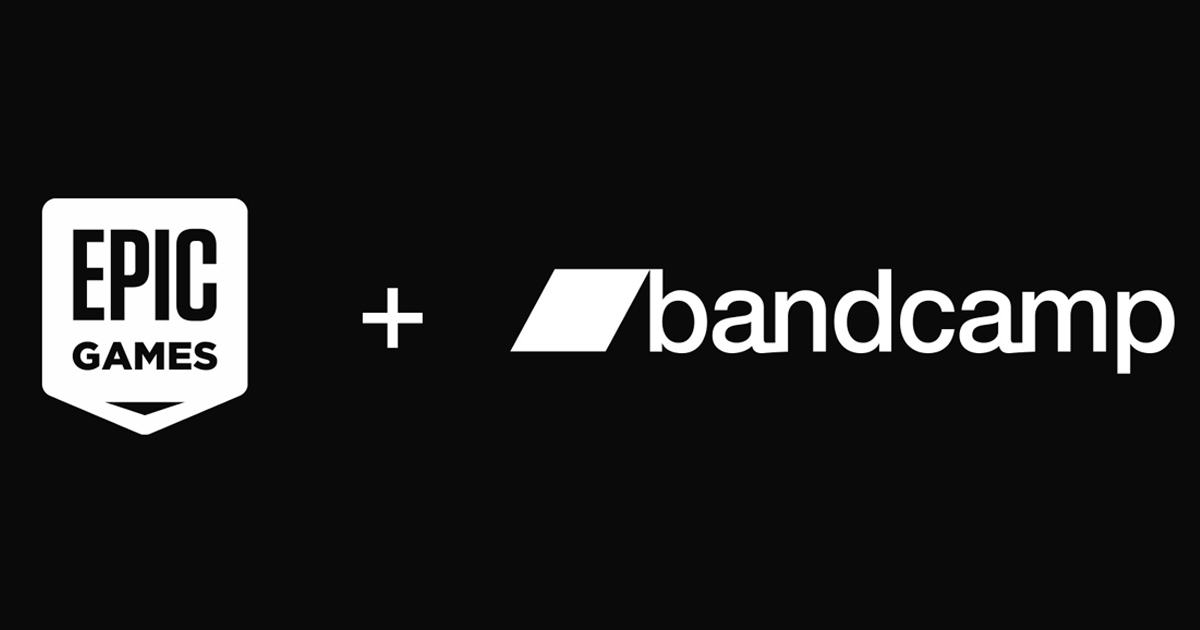 A motion for a preliminary injunction was filed to the US District Court for the Northern District of California on April 29, The Verge reported.

Epic Games acquired Bandcamp in March, saying that it will help achieve the platform’s goal of “empowering more creators in a fair and open way.”