Tenjin and GameAnalytics release Q4 Hyper-Casual Games Benchmark Report
01.02
Chris Zukowski: Steam can only promote up to around 500 indie games per year
30.01
Wargaming top manager called a terrorist by KGB Belarus
30.01
AI USE CASE: How a mobile game development studio saved $70K in expenses
27.01
Sensor Tower: Subway Surfers was most downloaded game in Q4 2022, but the Stumble Guys showed fastest growth
26.01
The Day Before loses its page on Steam. Developer cites trademark complaint
25.01
125 games industry professionals from 85 companies attended WN Connect business event in Belgrad
24.01
Blizzard caught up in scandal. Again. This time it is all about ranking its employees
24.01
Cyberpunk 2077 quest director Paweł Sasko on game’s non-linearity: “Players expected more because of the fact how The Witcher 3 is built”
23.01
Key success factors for ZERO Sievert, top-down extraction shooter that generated over $1 million in its first week
23.01
All news
Industry News 29.04.2022 12:27

There were two major votes among Activision Blizzard shareholders yesterday. They not only supported the Microsoft deal but also voted for golden parachutes for the company’s executives. 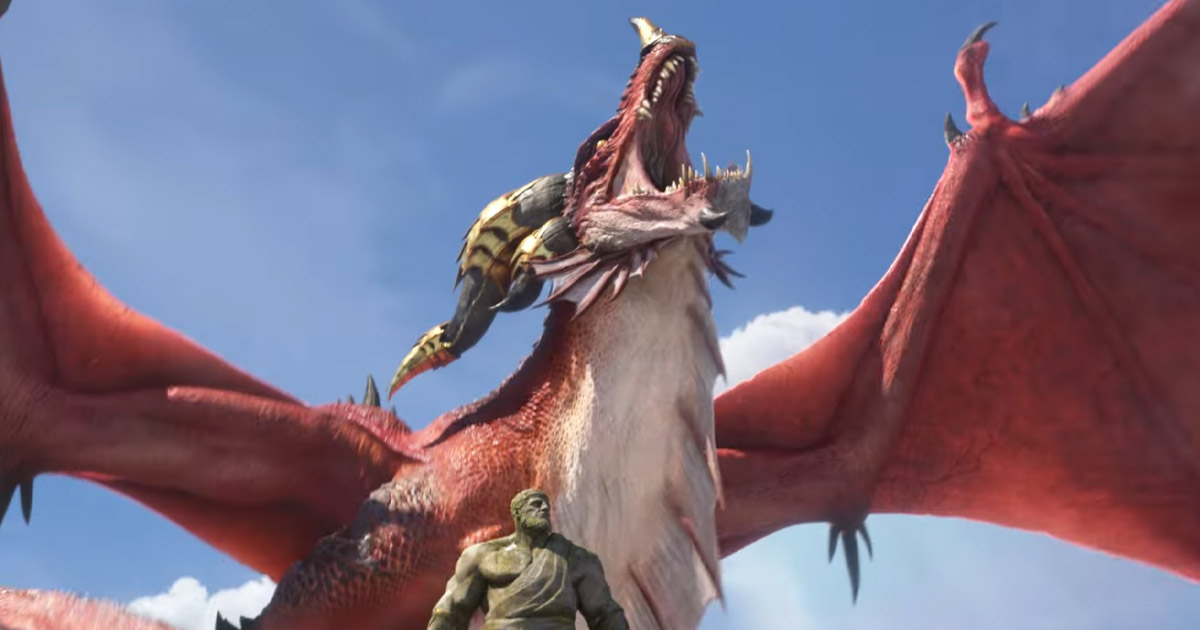 As Activision Blizzard stated in a press release, more than 98% of shareholders voted in favor of the $68.7 billion deal proposed by Microsoft in January.

“Today’s overwhelmingly supportive vote by our stockholders confirms our shared belief that, combined with Microsoft, we will be even better positioned to create great value for our players, even greater opportunities for our employees, and to continue our focus on becoming an inspiring example of a welcoming, respectful, and inclusive workplace,” Activision Blizzard CEO Bobby Kotick said.

However, the Call of Duty publisher didn’t mention the results of another vote that happened on April 28. As a source familiar with the matter told Axios, the company’s shareholders also voted in favor of golden parachutes for Kotick and other top executives in case they leave or are pushed out after the acquisition.

Not all investors, however, supported these compensations, with around 33% of them voting for the merger but against the golden parachutes.

If Bobby Kotick eventually steps down from his role as Activision Blizzard CEO, he will be able to get compensation of up to $292.97 million.

Although the majority of shareholders supported the merger, some market analysts are still skeptical of the deal. According to Bloomberg, investors have fears that the transaction might be blocked or delayed by regulators, not to mention that it also must be approved in the EU and China.

The deal, which is expected to close before July 2023, is subject to review by the Federal Trade Commission (FTC). Several US senators, as well as 15 advocacy groups, previously asked the FTC to scrutinize the merger to prevent potential damage to the market.

However, some experts think that chances of the Microsoft-Activision deal being blocked are relatively small. As Wedbush Securities analyst Michael Pachter noted, the market fear could have occurred due to a lack of familiarity with the games industry and the FTC’s previous harsh criticism of merges like this.