Several private equity firms have been reportedly studying Ubisoft as a target for a potential acquisition. The company saw its shares rise, although no serious talks have been made yet. 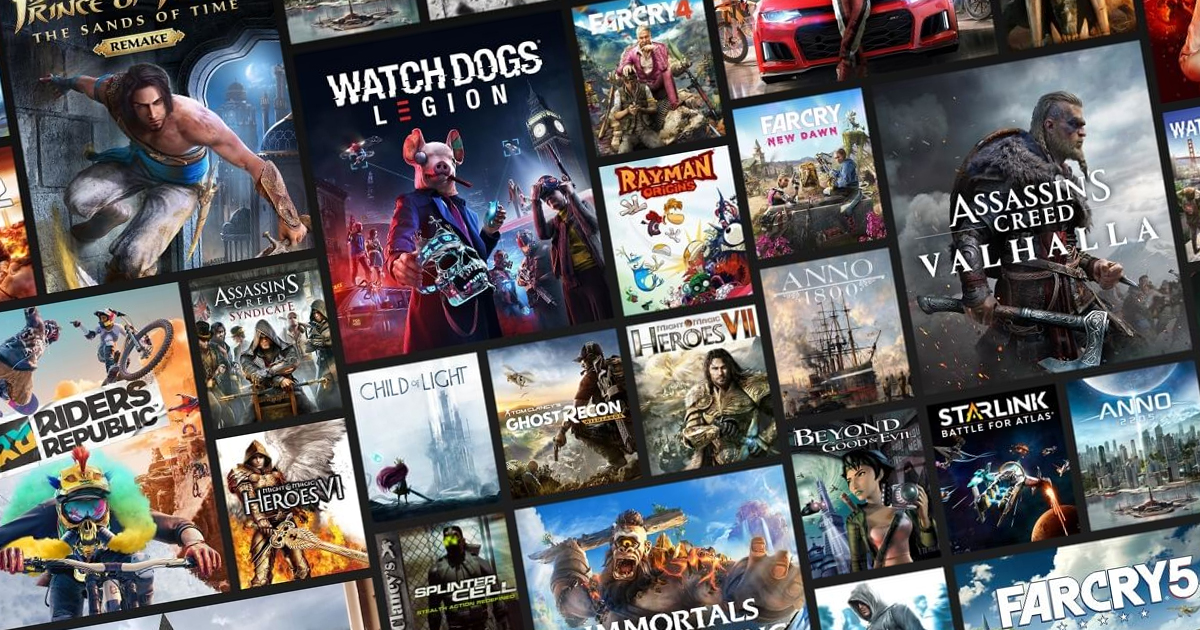 The French publisher declined to comment on the matter, only saying that it is ideally positioned to “capitalize on emerging opportunities amid rapid growth in the industry” thanks to its strong gaming portfolio.

Over the last year, Ubisoft shares dropped 41%, with a market cap of around €4.8 billion ($5.2 billion). However, the company saw its stock rise by 11% following the takeover report. Its shares continued to grow on Monday, currently trading at €43.51 per share.

On April 23, Kotaku noted that Ubisoft has been working closely with several consultancy firms to audit various parts of its business, citing sources familiar with the matter. This might be a sign that the French company allegedly is “trying to tidy up its books for a potential sale.”

According to Bloomberg, Ubisoft hasn’t entered into serious negotiations with potential buyers yet. On top of that, the company’s CEO and its major stakeholder Yves Guillemot, who controls 15% of the shares, might not want to sell his stake.

Back in February, Guillemot said that Ubisoft can remain independent, adding that “if there were an offer to buy us, the board of directors would of course review it in the interest of all stakeholders.”

In its report, Kotaku also noted that Guillemot might be looking for an “exit strategy,” taking into account his son’s departure, which now leaves no relatives to take over the family business.