Chris Zukowski: Steam can only promote up to around 500 indie games per year
20:40
Wargaming top manager called a terrorist by KGB Belarus
17:19
AI USE CASE: How a mobile game development studio saved $70K in expenses
27.01
Sensor Tower: Subway Surfers was most downloaded game in Q4 2022, but the Stumble Guys showed fastest growth
26.01
The Day Before loses its page on Steam. Developer cites trademark complaint
25.01
125 games industry professionals from 85 companies attended WN Connect business event in Belgrad
24.01
Blizzard caught up in scandal. Again. This time it is all about ranking its employees
24.01
Cyberpunk 2077 quest director Paweł Sasko on game’s non-linearity: “Players expected more because of the fact how The Witcher 3 is built”
23.01
Key success factors for ZERO Sievert, top-down extraction shooter that generated over $1 million in its first week
23.01
Dragon Age: Dreadwolf production director Mac Walters leaves BioWare after almost 20 years
23.01
All news
Industry News 20.04.2022 12:30

Prominent game designer David Jaffe, known for his work on series like God of War and Twisted Metal, has claimed that Tencent once wanted him to direct a game with a $100 million budget. However, he refused to partner with the Chinese tech giant. 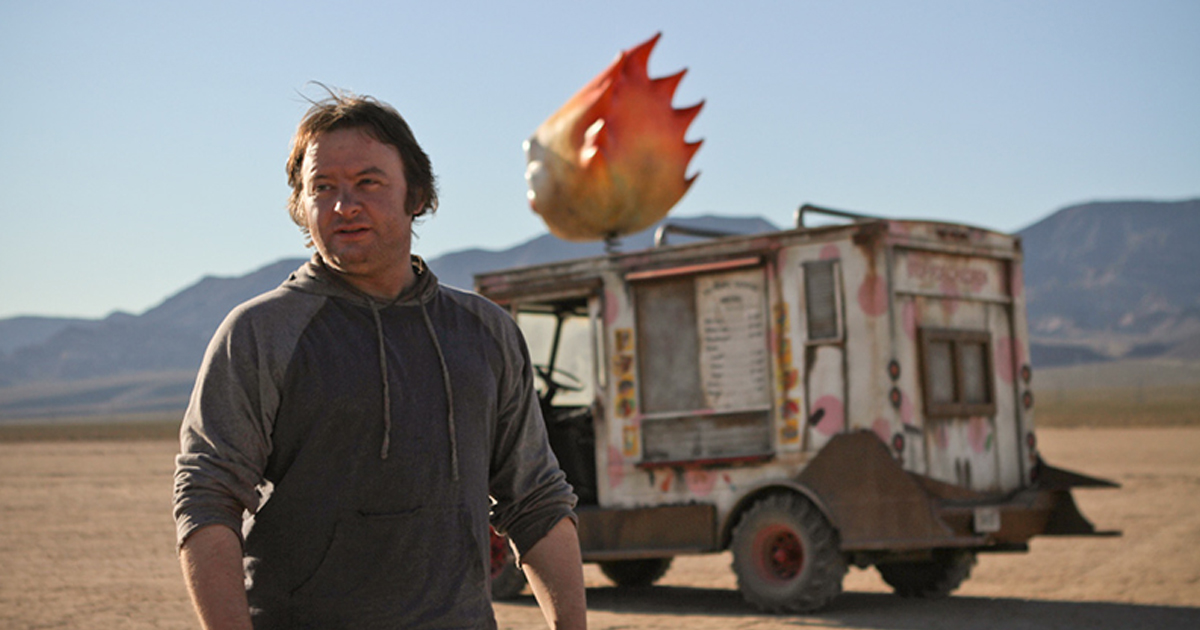 Jaffe opened up about it in the latest episode of the Sacred Symbols+ podcast. He turned down the opportunity to lead the development of an announced title “because you’re Tencent and I want nothing to do with you” (via VGC).

“It was bad because it was the western Tencent, and it was a western guy that I respect that was calling me and I wasn’t trying to shame the guy,” Jaffe explained. “I hope he’s got thick enough skin, and he’s been an executive in the business way longer than I have, but I was just like ‘man, I don’t want to do business with a company like that, with a government like that.’”

After the story went public, Jaffe noted that he didn’t have an actual offer from Tencent. The company only talked about him directing a $100 million budget game. He also shared a screenshot of a letter, in which he explained his decision to reject this opportunity.

Being accused of making up the tencent thing. Man, I am so sorry some of you guys have been so harmed by the media (I get it) that you don’t know who to trust. But love, like, or hate me, I don’t lie. And I always save the receipts: pic.twitter.com/6e9XLyeTIE

David Jaffe started his journey in the games industry in the early 90s. He became famous for directing Twisted Metal and the first two titles in the God of War series. Jaffe also has his own web show Gabbin+Games, where he tells stories and talks about the current state of the games industry.