Epic Games has invested in Aquiris, known for games like Wonderbox and Horizon Chase. The Unreal maker will publish upcoming multiplatform titles from the Brazilian studio. 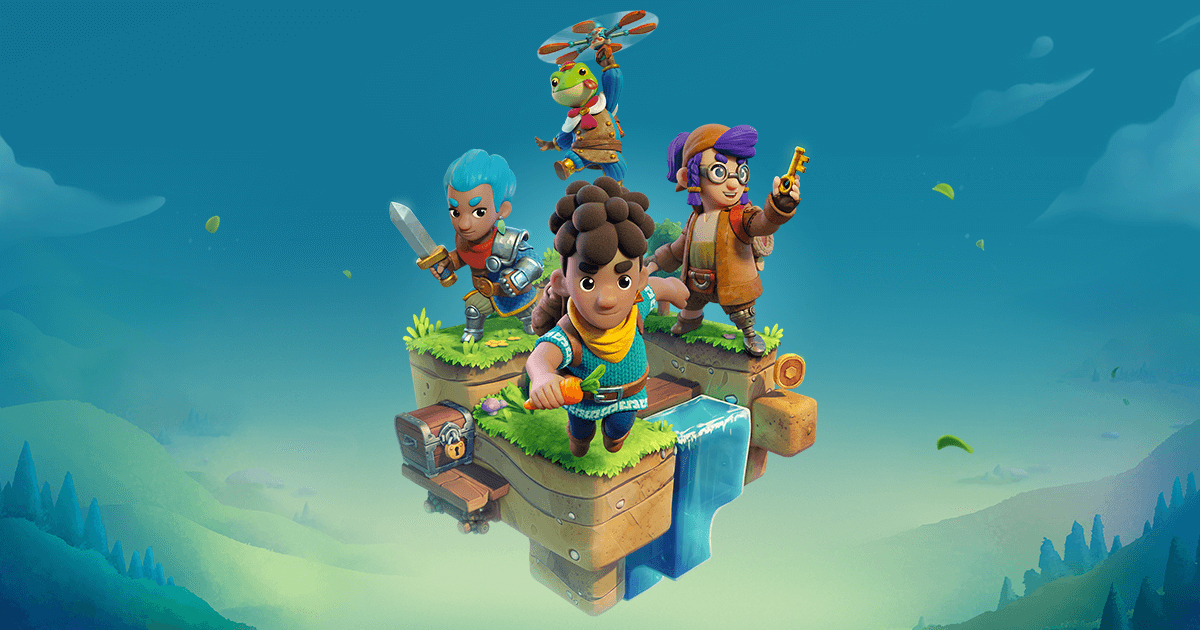 Aquiris and Epic Games will enter a multi-game publishing agreement, which should help “shape the next 15 years” for the studio. The terms of the deal and size of the investment remain undisclosed.

“Epic’s publishing power and close collaboration with us on tech, business intelligence, and product development will help us boost the quality and the reach of our titles,” Aquiris CEO Mauricio Longoni said.

Epic Games head of third-party publishing Hector Sanchez will join the studio’s board of directors. He praised Aquiris for demonstrating “technical capabilities with their utilization of Unreal Engine in their products.”

Founded in 2007, Aquiris has already developed several games, including Wonderbox, Horizon Chase, and Looney Tunes World of Mayhem. The 180-person studio is now working on multiple unannounced titles, which will be supported by Epic Games.