Embracer Group already spent over $8 billion on 62 acquisitions, has similar number of deals in plans

Embracer Group has no plans to stop its acquisition spree. The Swedish holding company wants to make at least several dozens of M&A deals in the future. 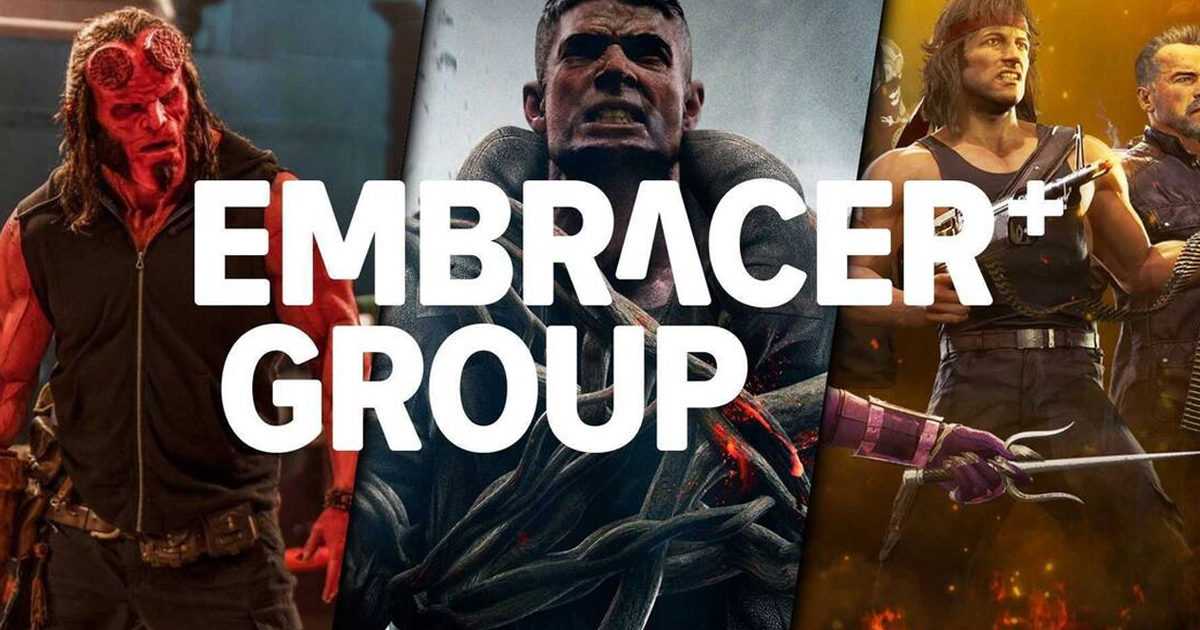 Embracer has spent a total of $8.1 billion on 62 acquisitions since 2020. Speaking of the holding company’s future plans, CEO Lars Wingefors told Financial Times that he intends to make a similar number of deals in the months and years ahead.

Embracer Group is now looking to expand into markets like France, the US, the UK, Poland, and China. It also wants to step into the area of free-to-play games.

The holding’s acquisition strategy made it the largest game company in Europe by market capitalization. It now has 10 operative groups, including Saber Interactive, Koch Media, Gearbox, and THQ Nordic.

Together, these subsidiaries control 112 studios across several countries, which have hundreds of titles in development. “If you can make one game, you have a big business risk but if you make 200 games, like we do, the business risk is less,” Wingefors said.

In its latest financial report, Embracer noted that 25 out of 216 games in its pipeline are AAA titles expected to come out before March 2026. Wingefors also said that the holding has become more selective in picking acquisition targets: “The companies we welcome to our family need to have a long-term mindset, bold ambitions, and feel at home.”

Some industry experts, however, are skeptical about Embracer’s strategy. As Jefferies gaming analyst Ken Rumph told Financial Times, the company’s success could be just an accident of timing. “You think you’re a genius buying a bog-standard house in a middling suburb, and doing it up, thinking it will make more money. But in the end, it’s still just a bog-standard house in the same location,” he noted.