Poland-based developer and publisher 1C Entertainment has started to lay off its employees located in Russia, according to the latest reports. The company’s CEO, however, denied the information, saying that the teams continue to work in regular mode. 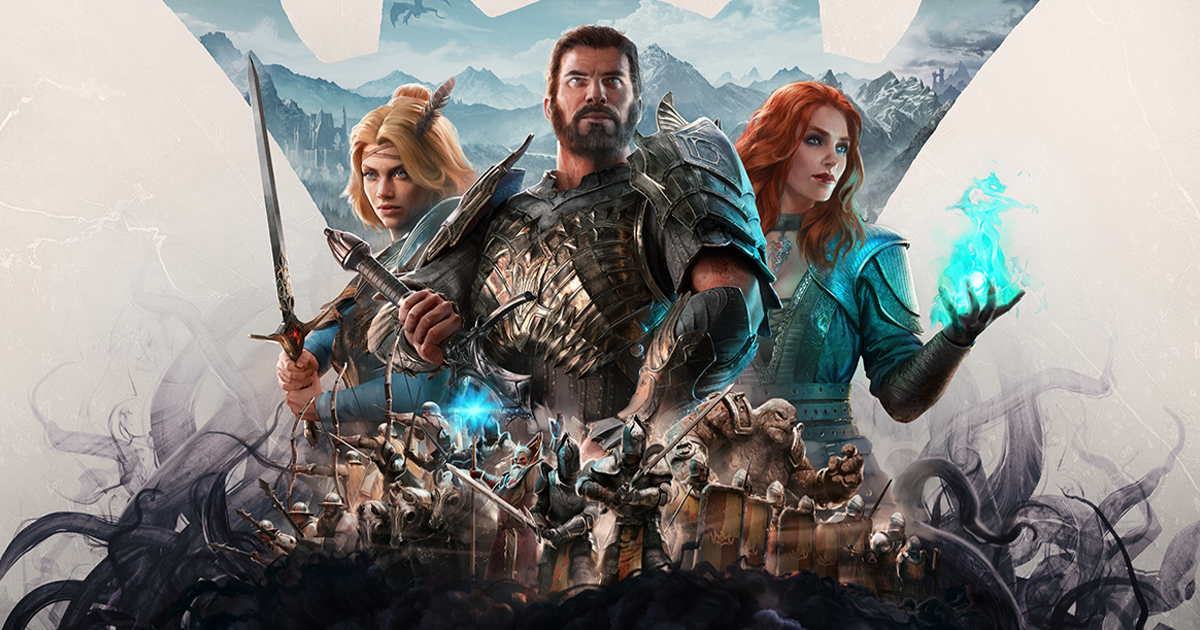 UPD: 1C Entertainment CEO Nikolay Baryshnikov responded to the reports in an email, denying the information about layoffs:

The management of 1C Entertainment decided to close two projects — SDP and King’s Bounty II — due to the fact that these games didn’t reach their targets. We continue to work on porting King’s Bounty II to current-gen consoles. Employees have been encouraged to move on to other projects, including new ones, yet to be announced, as well as games that we’re developing in collaboration with a number of international publishers. The company continues to work as usual on several dozen new games, so there is no connection with the “relocation” or “termination of activities in the Russian Federation.”

1C Entertainment is a Poland-based developer and publisher, which has been a subsidiary of Russian company 1C since 2005. It owns gaming brands like King’s Bounty and Space Rangers.

In February 2022, Chinese tech giant Tencent acquired 1C Entertainment and most of its divisions, including Cenega, Muve, 1C Online Games, and Qloc. However, 1С Game Studios, known for the IL-2 Sturmovik series, wasn’t a part of the deal.

It is also unclear how the reported layoffs might affect the development of King’s Bounty II expansions and its unannounced sequel.