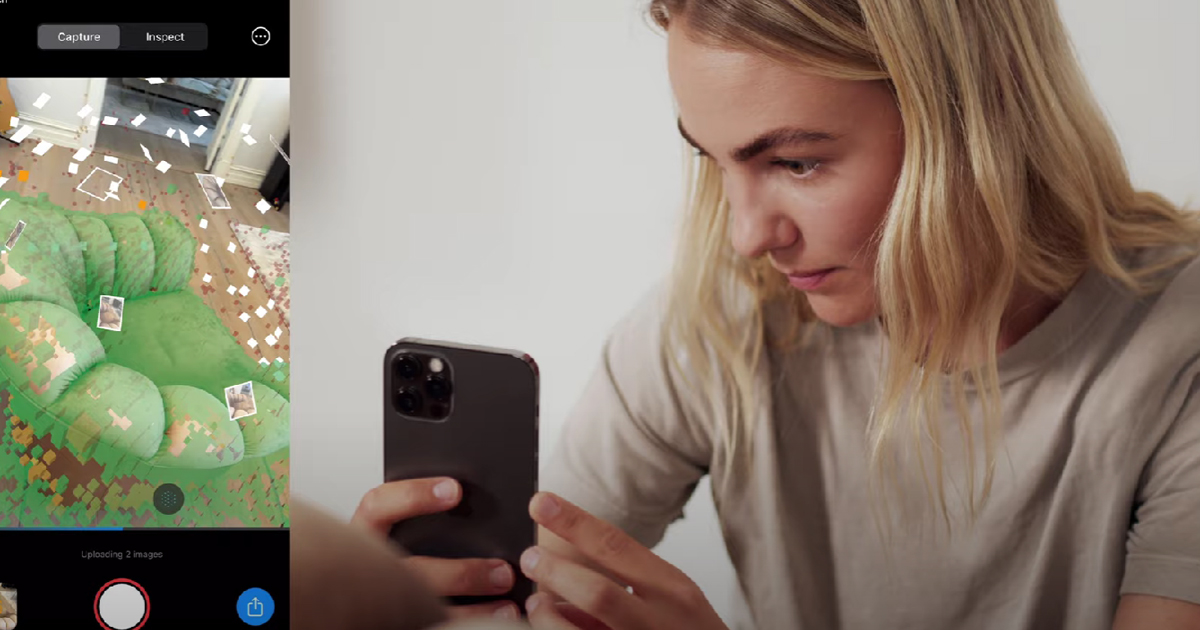 With RealityScan, the company wants to make 3D scanning available to creators of different skill sets.

3D scans can be directly uploaded to Epic Games-owned platform Sketchfab, which allows users to publish and sell 3D, VR, and AR content.

RealityScan is now available to 10,000 users via TestFlight, with a wider Early Access launch on iOS in Spring. An Android version will come out later this year.

Capturing Reality is best known for its RealityCapture app, which lets users create seamless 3D models out of unordered photos. Epic Games acquired the Slovak company in 2021 for an undisclosed sum.