G5 has released a new statement, saying that its employees located in Ukraine and Russia are now leaving their countries. The company also condemned the actions of the Russian government, adding that it will stop distributing its games in the country. 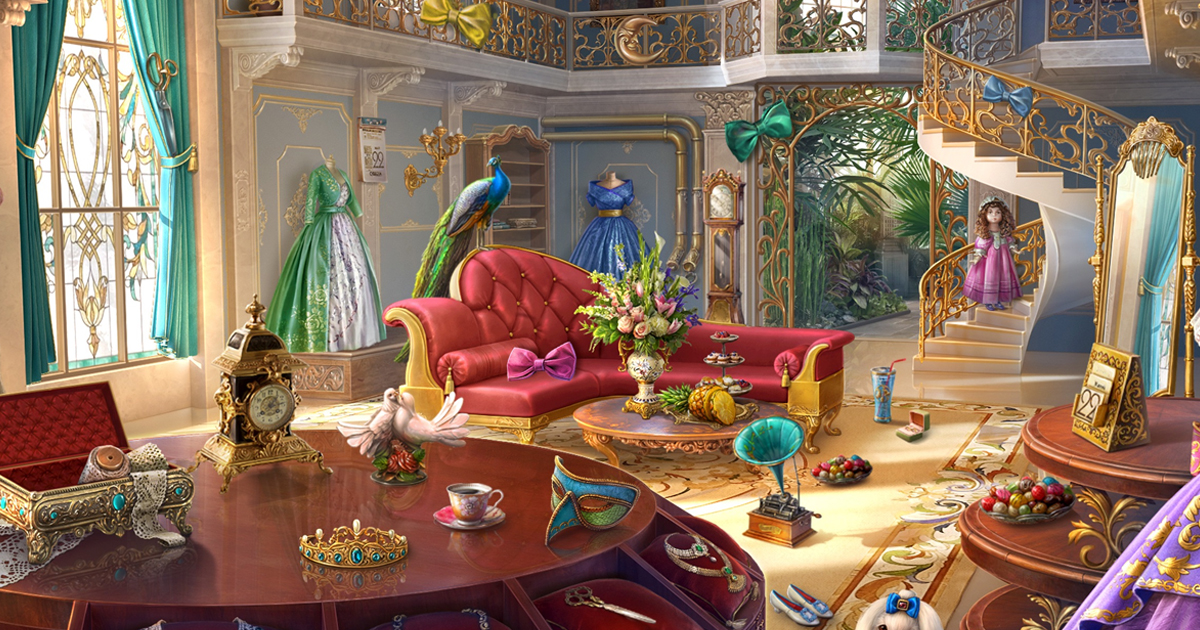 “This is their reaction to the actions of the Russian government and quickly deteriorating prospects for IT workers and companies in the country,” the company said, adding. “The way things are and unless there is quick and substantial change in the actions of the Russian government, we expect to see natural substantial reduction in the number of people we employ in Russia.”

The company also shared an update on its plans regarding game distribution in Russia, saying that “as a European company, we cannot continue to operate in Russia as if nothing happened.”

G5 has already removed Hidden City from the country’s app stores, with more games to follow soon. The company will also donate all the money it has earned in Russia this year to helping its employees and the people of Ukraine.