Amazon Games and Smilegate have addressed negative comments within the Lost Ark community about pay-to-win elements in the MMORPG. According to the developers, it wasn’t their intent to frustrate so many players. 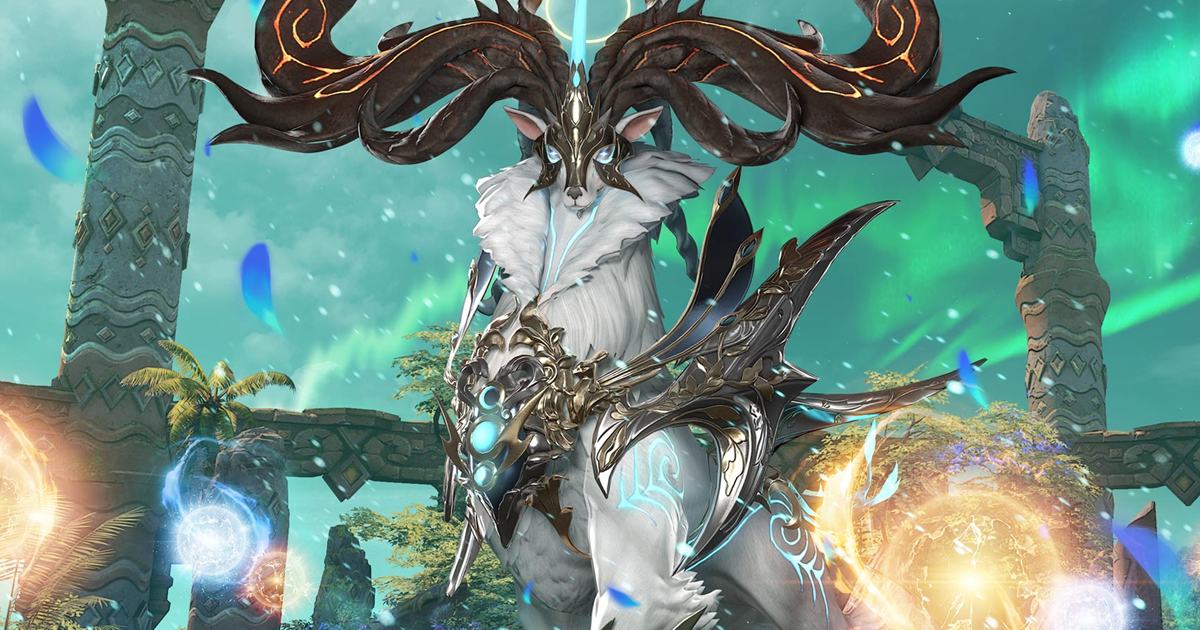 Earlier this month, Amazon Games and Smilegate added Argos, a new boss that users must defeat when they enter the Abyss Raid. However, only players with Tier 3 equipment and item level 1370 were able to fight him.

The main issue was that most Lost Ark players haven’t progressed that far in the game, still trying to defeat early bosses. On top of that, the price of top-tier materials increased due to many bots and real-money transactions.

As a result, players could unsuccessfully spend tons of time and money to see the content and get certain items, which made the Lost Ark gameplay feel pay-to-win.

“We made a mistake releasing the March game update too quickly after launch,” Amazon and Smilegate said in a statement, adding that they added Argos based on the data from their previous launches in other regions.

“We considered having Argos available at launch, but viewed the Abyss Raid as an important stepping stone, helping bridge the gap to end-game activities that have yet to be released in the Western version of Lost Ark,” the message reads.

The developers noted that instead of discarding the March update they will add new events, which should help players get certain rewards and speed up their progression. Amazon and Smilegate also said that they want people to progress at their own pace, without the need to grind to access certain content.