David Polfeldt, who has been on a sabbatical since last June, has decided to not return to Ubisoft. He led Massive Entertainment for more than a decade and contributed to the studio’s key games, including The Division. 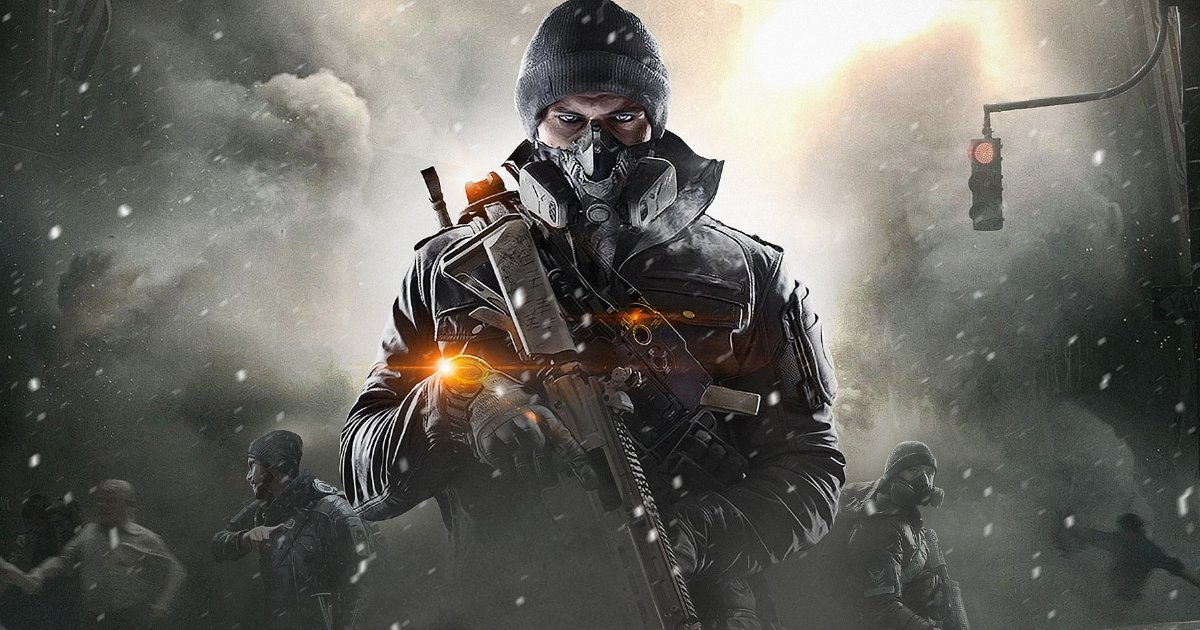 Polfeldt opened up about his decision in an interview with Nathan Brown’s Hit Points newsletter.

He stepped down from his role as Massive’s managing director last year and originally planned to return as the studio’s strategic advisor in January 2022. However, the Ubisoft veteran will eventually leave the company after completing a six-month notice period.

Polfeldt cited the studio’s growth as the main reason behind this decision. He noted that his management style doesn’t suit the team, which now has more than 750 employees.

“I think my philosophy and my skills work well for a certain kind of group of a certain kind of size,” he said (via VGC). “I don’t think I’m the right manager for what the studio has become. I’m perfectly at peace with it.”

David Polfeldt worked at Massive Entertainment for 17 years and has been its managing director since 2008. The studio, which was acquired by Ubisoft from Vivendi in 2009, is known for games like World in Conflict, Far Cry 3, The Division, and upcoming Avatar: Frontiers of Pandora. It is now also working on an untitled Star Wars project.