Native mobile version of Call of Duty: Warzone is in making as Activison hires new devs

Activision continues its expansion into mobile by formally announcing a version of Call of Duty: Warzone for iOS and Android. No trailers and big reveals — just a short message and the list of open positions. 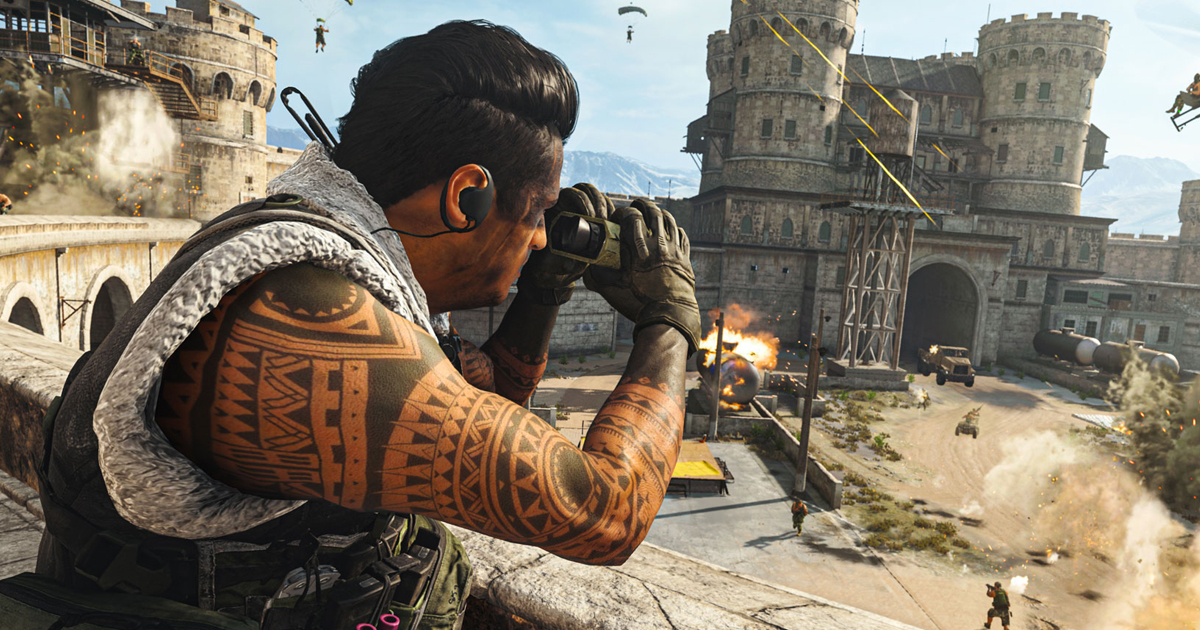 On March 10, Activision announced that it is now hiring talent to work on Call of Duty: Warzone for mobile. The company is looking for programmers, UI artists, producers, and product managers.

“This large-scale, battle royale experience is being built natively for mobile with cutting-edge technology designed to entertain gamers around the world for many years to come,” the message reads.

The announcement came in the wake of the news about Activision Blizzard struggling to attract and retain workers. As the publisher reported to the Securities and Exchange Commission, “if we do not attract, retain, and motivate skilled personnel, we will be unable to effectively conduct our business.”

Activision Blizzard already operates a hit mobile shooter. According to Sensor Tower, Call of Duty: Mobile has surpassed $1.5 billion in revenue on iOS and Android since its launch in October 2019. So it is fair to say that the company wants to replicate its success by adapting its free-to-play battle royale, which gained popularity on consoles and PC.