Google stops selling online ads across its services in Russia, including YouTube and search

Google has joined a broad range of companies that have limited or banned their services in Russia. The company decided to stop selling in the country, with restrictions covering search, YouTube, and publishing partners. 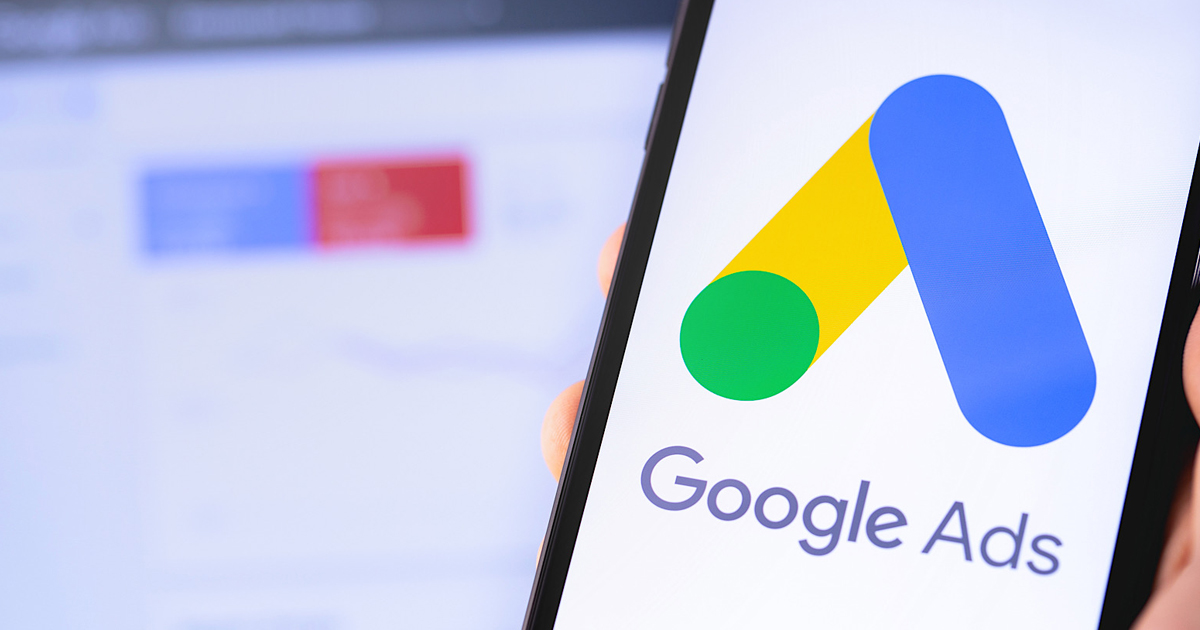 “In light of the extraordinary circumstances, we’re pausing Google Ads in Russia,” the company’s official statement reads (via Reuters). “The situation is evolving quickly, and we will continue to share updates when appropriate.”

On March 4, Russian users started seeing notifications in their Google Ads accounts, saying that the company “will be temporarily pausing Google ads from serving to users located in Russia.”

On February 28, Russian state regulator Roskomnadzor ordered Google to stop showing certain ads, which (according to the department) contain “unreliable information about numerous victims among Russian military personnel, as well as Ukrainian civilians.” It also said that it will be blocking all websites showing these ads.

Google earlier banned YouTube channels of Russian state-funded media RT and Sputnik in Europe, also pulling off their apps from Play Store. According to Reuters, the company reached $790 million in revenue in Russia in 2020.

Russian authorities have already passed a law threatening 15 years in jail for spreading what will be viewed as “fake information” about the military. It has also banned several independent media since the outbreak of the events in Ukraine, with TV channel Rain being forced to stop the broadcast.