Why Apex Legends Mobile got shut down despite being EA’s sixth highest-grossing mobile game in 2022
21:14
Nintendo announces 10% pay raise for all Japanese employees to drive long-term growth
16:31
Activision Blizzard posts record quarterly bookings on Blizzard’s strong growth and Call of Duty blockbuster sales
14:21
Microsoft’s chances of clearing Activision Blizzard deal in US and Europe to fade away if UK watchdog decides to block it
13:01
John Carmack on video game preservation and why companies suffer more harm by destroying something dear to players
06.02
Jeff Gaimon on expanding EA Originals beyond just indie games: “It’s like a menu. It depends on what devs want”
06.02
It Takes Two hits 10 million unit sold. “Nobody expected this,” says Josef Fares
03.02
Over 1 million Chinese players apply for refunds due to expiration of Blzzard’s agreement with NetEase
03.02
NCSoft West lays off 20% of employees as part of ‘global realignment’
03.02
Organic discovery and app store featuring to be declared dead in 2023, according to Deconstructor of Fun
02.02
All news
Industry News 28.02.2022 19:18

Civilization creator Sid Meier has addressed modern game developers, saying that he doesn’t like that many companies forget about gameplay and put monetization front and center. The game designer thinks that this approach will eventually harm the industry. 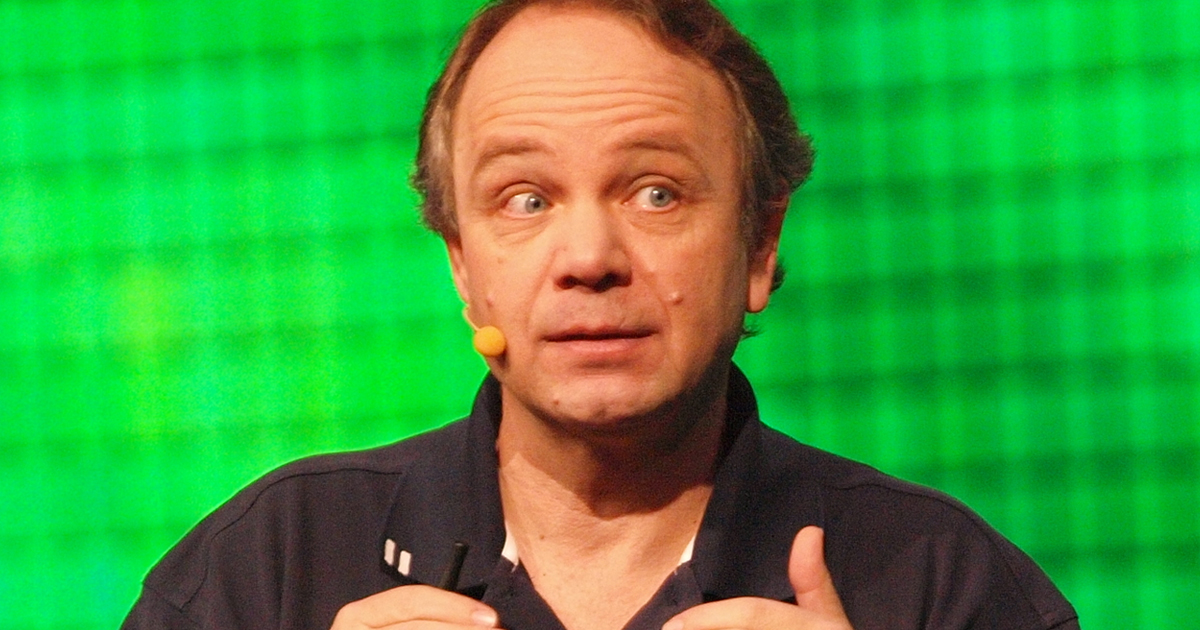 Meier shared his thoughts in an interview with BBC, noting that gameplay is the main reason most people play video games.

“[Gameplay] is what is unique, special and appealing about games as a form of entertainment,” Meier said. “When we forget that, and decide it’s monetisation or other things that are not gameplay-focused, when we start to forget about making great games and start thinking about games as a vehicle or an opportunity for something else, that’s when we stray a little bit further from the path.”

Game companies always try to find new ways to monetize their games, with some of them making steps in the NFT field. Meier, however, thinks that developers like this risk losing their audience eventually.

According to the game designer, nothing can save a game with bad core gameplay because that’s what keeps players happy and engaged.

“The game design part is critical and crucial but doesn’t require a cast of thousands in the way some of the other aspects do,” Meier noted. “So it’s perhaps easy to overlook how important the investment in game design and gameplay is.”

Meier also said that he has no plans to retire despite being in the industry for more than three decades. Although he didn’t share his future plans, he said that he is really glad that people’s attitudes to video games changed for the better over the years.