Ubisoft has new Might & Magic game in works, planning to reinvent one of its biggest fantasy franchises

It looks like Ubisoft plans to revive the Might & Magic series. The company’s studio in Shanghai is now hiring for the position of senior brand manager for its next game based on the world-famous franchise. 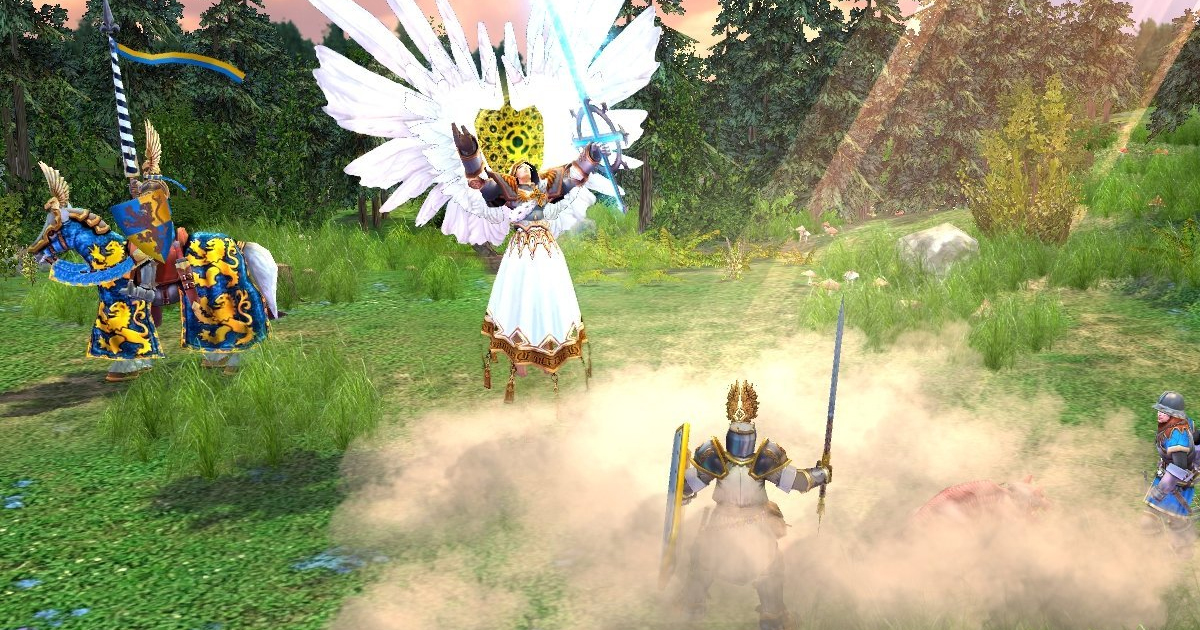 The job listing was spotted by VGC on February 14. According to the description, a candidate will have to “champion the brand marketing and product marketability of a new Might & Magic AAA game.”

The brand manager will work alongside the brand director to “help reinvent one [of] the biggest Fantasy franchises in video game history.” To apply for the job, a candidate should be passionate about RPG and strategy games, needs over five years of experience in marketing, as well as in-depth knowledge of the entertainment and gaming market.

The first RPG game in the Might & Magic franchise came out in 1986. The series was initially developed by New World Computing, which is also known for the famous strategy spin-offs Heroes of Might and Magic, before being acquired by 3DO. Ubisoft bought the rights to Might & Magic for $1.3 million in 2003, having released a few titles in the series since then.