Chris Zukowski: Steam can only promote up to around 500 indie games per year
20:40
Wargaming top manager called a terrorist by KGB Belarus
17:19
AI USE CASE: How a mobile game development studio saved $70K in expenses
27.01
Sensor Tower: Subway Surfers was most downloaded game in Q4 2022, but the Stumble Guys showed fastest growth
26.01
The Day Before loses its page on Steam. Developer cites trademark complaint
25.01
125 games industry professionals from 85 companies attended WN Connect business event in Belgrad
24.01
Blizzard caught up in scandal. Again. This time it is all about ranking its employees
24.01
Cyberpunk 2077 quest director Paweł Sasko on game’s non-linearity: “Players expected more because of the fact how The Witcher 3 is built”
23.01
Key success factors for ZERO Sievert, top-down extraction shooter that generated over $1 million in its first week
23.01
Dragon Age: Dreadwolf production director Mac Walters leaves BioWare after almost 20 years
23.01
All news
Industry News 11.02.2022 18:34

The next-gen version of Cyberpunk 2077 is expected to launch in the first quarter of 2022, despite several delays. Industry analysts also believe that CD Projekt will keep its word, even looking at the busy schedule of other major AAA releases. 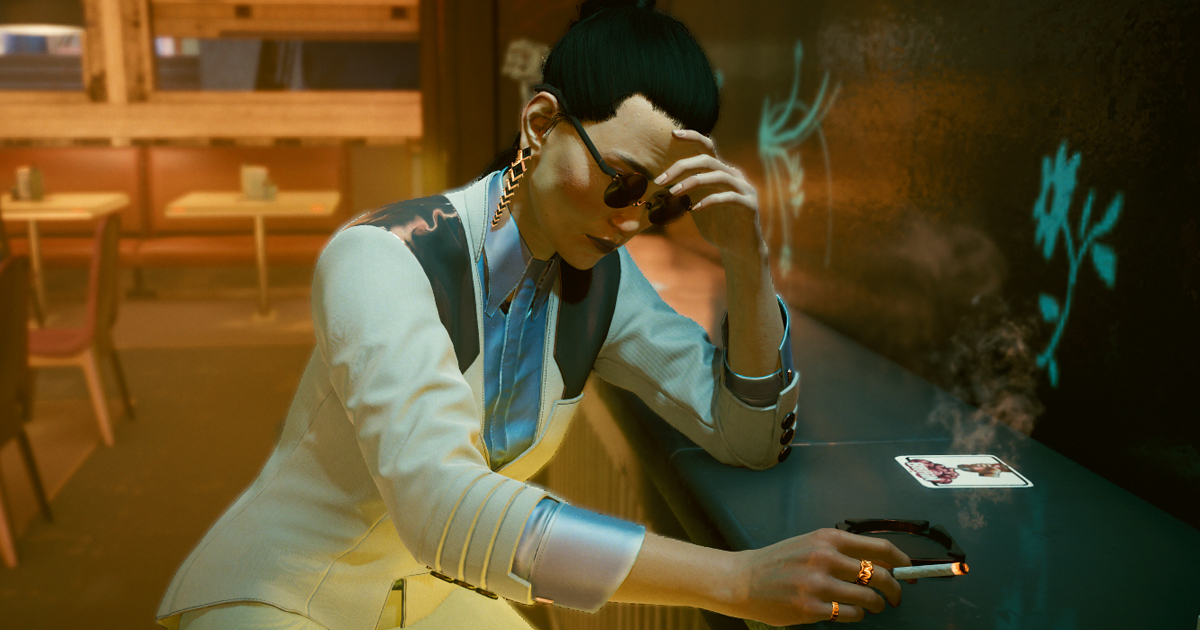 Ipopema Securities equity analyst Michał Wojciechowski told Polish business outlet Bankier.pl that the base scenario is that the next-gen version of Cyberpunk 2077 will be launched at the end of March. It might be postponed a little, but a long delay is unlikely.

“I would rather expect that, considering the strong competition, the management board could decide on a possible slight postponement,” he said. “We are talking about a week or two, i.e. debut in April.”

According to Trigon DM analyst Kacper Koproń, “there is impatience” on the part of both players and the developer: “If this product is actually ready, I think they will rush it.”

However, there are several AAA releases launching in the first quarter, including Dying Light 2, Horizon Forbidden West, and Elden Ring. So CD Projekt puts itself in a very dangerous position of trying to compete with other big names. Analysts believe that the main rival is the next-gen version of GTA V, considering that its online mode will be free for three months on PlayStation 5.

Another thing that baffles experts is that CD Projekt remains silent about the upcoming update in the media. The company will have to conduct a marketing campaign, and even a small one should take some time. So the window for these activities is getting smaller with each day.

Polish experts are also skeptical about the next-gen version’s ability to boost the Cyberpunk 2077 sales, considering that it will be free for everyone who purchased the title for PS4 and Xbox One. So the only thing that might help CD Projekt in this field is the first paid DLC, which has no release date yet.

Following the botched launch in December 2020, the company continues to work on Cyberpunk 2077. Although several veterans left CD Projekt after the release, the studio is still committed to turning the game into a project that “will sell for years.”